Who Will Save us From the State We’re In? 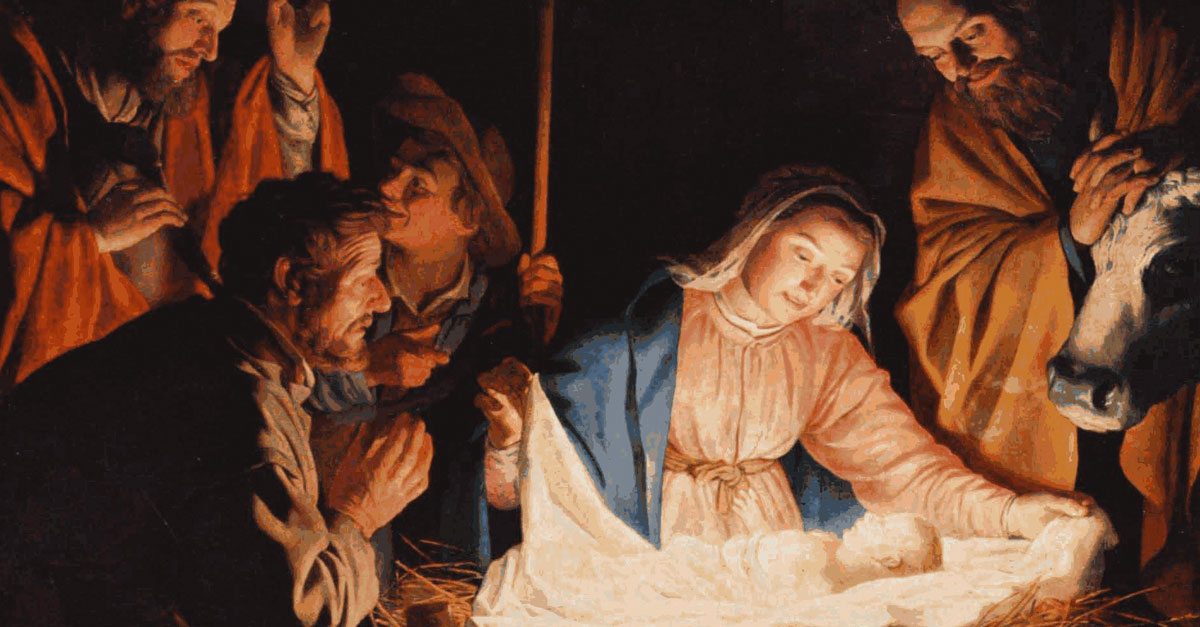 The hymn “Silent Night” is sung against the background of the evening news, and the news gradually becomes louder so that the familiar Christmas hymn is drowned out.

That song is a striking reminder that while many of us sing “Silent Night, Holy Night” in our churches, the night is anything but silent, holy or peaceful for so many people in our world.

The Simon & Garfunkel song came out of the protest era of the 1960s, and sadly it is even more relevant 20 years into the 21st century.

The litany of suffering is endless, with so much violence, xenophobia, mindless separation of young children from their parents, homelessness, starvation, corruption and crippling diseases.

Many people die of overeating and related ailments, while even more die of starvation.

We are faced with a dystopia the world over. A sad fact is that after a while, we become used to the dysfunctional world and even begin to tolerate it.

In September 2015 — a mere four years ago — the world wept when images of three-year-old Alan Kurdi, the Syrian boy who drowned in the Mediterranean, flashed across our screens. Today no one even mentions his name — Alan is forgotten.

More recently 39 people suffered indescribably in Britain as they suffocated in a refrigerated container.

Looking around us, we are faced with pessimism as the rich become richer and the poor become poorer. We live in a country with perhaps the biggest gap between rich and poor in the world. All this is rather negative.

Who will save us? St Paul gives us the answer at the end of chapter 8 of his letter to the Romans. He is convinced that nothing can separate us from the love of Christ and that in all this we are “more than conquerors through him who loved us” (Rm 8:37).

At Christmas, we celebrate the birth of hope and the birth of life itself. But let’s not look at this in a way that is too general, or else we could miss its true meaning and become oblivious of where that birth actually takes place.

Is it not amazing that when God gave the world his most definitive Word, that Word came in the context of a family?

The words of John’s Prologue from this year’s Mass for the feast of the Nativity are mindboggling when we contemplate them: “And the word became flesh and [literally] pitched his tent among us” (Jn 1:14).

At the incarnation God said once and for all: “I now make my important announcements in the context of the family” — thereby consecrating family life. That is the place where we ought to hear and speak our first words of love, of forgiveness, of acceptance, and of encouragement.

As soon as we start to participate in this divine project, then we make Christmas real in our own homes and communities. And from there we can reach out to others.

When we look at the Nativity story, we cannot ignore the fact that the Christmas baby was born into a displaced family and had to flee from the murderous Herod — that right at the beginning, there was no room for him in the houses of other human beings. Are we not facing the same?

May your Christmas be meaningful, as the one whose birth we celebrate knows what it is to suffer homelessness and even an attempt on his life.

To those who suffer, this gives us hope. To those who are more fortunate, let this motivate us to do something about the plight of so many who suffer.

In that way we can make the Christmas message known.

Bishop Sylvester David is the auxiliary bishop of Cape Town.