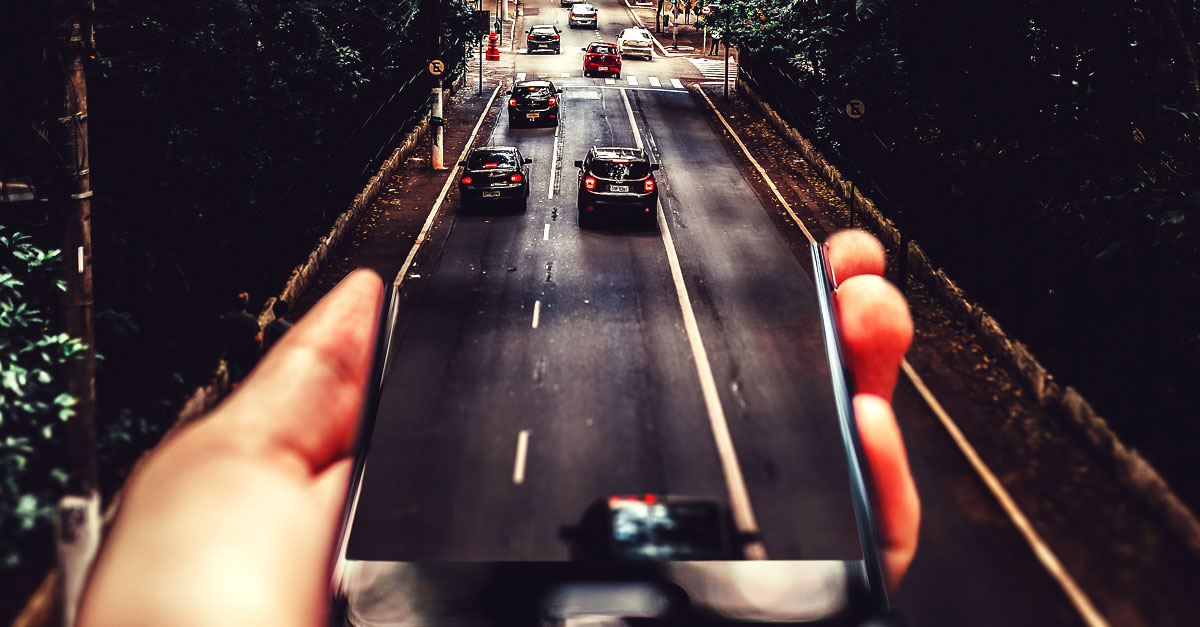 This week the news will again report frightening statistics of road fatalities on South Africa’s highways as convoys of holiday-makers return home.

South African drivers have a deserved reputation of being among the worst in the world, and annual road fatality statistics bear this out.

The numbers likewise indicate that South African pedestrians tend to be a danger to themselves and others — often not helped by the absence of safe pavements.

Much as traffic safety campaigns focus on the obligations of motorists, these must also include exhortations to pedestrians to reciprocate the drivers’ duty to exercise responsibility on our roads.

Some years ago, the Vatican’s Pontifical Council for Migrants and Travellers issued a set of Ten Commandments for Drivers in a document titled “Guidelines for the Pastoral Care of the Road”.

At this time of the year — and, indeed, at any time — it is good to revisit these traffic instructions.

Following the good advice contained in the commandments would have the effect of changing the driving habits of motorists, Catholic or not.

The commandments are based on the self-evident injunction, “You shall not kill.” Motor vehicles are potentially lethal instruments, and all we do while in control of them should be based on this simple mandate.

The Vatican document rightly noted that the road is a means of communion between people, which requires courtesy, decency and prudence in our relations with fellow motorists, cyclists and pedestrians.

This is not empty rhetoric: when we angrily hoot at another driver, we should ask ourselves whether we would also shout loudly at a passerby on the pavement or a fellow shopper in the supermarket whose actions displease us.

Conversely, when we are being correctly reprimanded by others, our reaction should be guided by humility, giving an apologetic wave rather than an angry finger, as so many boorish South African drivers do.

“Cars shall not be for you an expression of power and domination, and an occasion of sin,” the Vatican’s fifth commandment reminds us.

Commandment six is important. It calls us to convince others not to drive when they are unfit to do so. Driving under the influence of alcohol or drugs in particular is an act of gross recklessness which is, thankfully, slowly becoming a social taboo.

The eighth commandment advises bringing motorists who have caused harm and their victims together, “so that they can undergo the liberating experience of forgiveness”.

Models of restorative justice could be applied with relative ease in instances of motor accidents, particularly as traffic tragedies tend not to be premeditated or desired by the offending party.

It may well be that the prospect of having to look into the eyes of a grieving widow or orphan while asking for forgiveness and offering reparation serves as a greater deterrent to irresponsible driving than the possibility of facing a judge in court.

It would be naive to think, however, that good intentions alone are going to cure South Africa’s bad driving. The rules of the road must be enforced in a way that would place an emphasis on eliminating reckless driving.

Such complaints are usually accompanied by a notion that traffic officers lack visibility on the road, and that drivers of minibus taxis tend to get away with wild disregard for the law.

Whether or not such observations correspond with reality is not for us to say. It is true, however, that these perceptions have existed for a long time.

That perception, in turn, has resulted in a breakdown in discipline on our roads as motorists claim for themselves the same levels of impunity they see in the behaviour of taxi drivers.

This culture of impunity must be resolutely challenged, through education as well as by reassignment of traffic officers manning speed cameras on lonely rural byways to roads that urgently require active law enforcement.

The Vatican’s tenth commandments for drivers articulates a rule all drivers would do well to live by at all times: “Feel responsible towards others.”