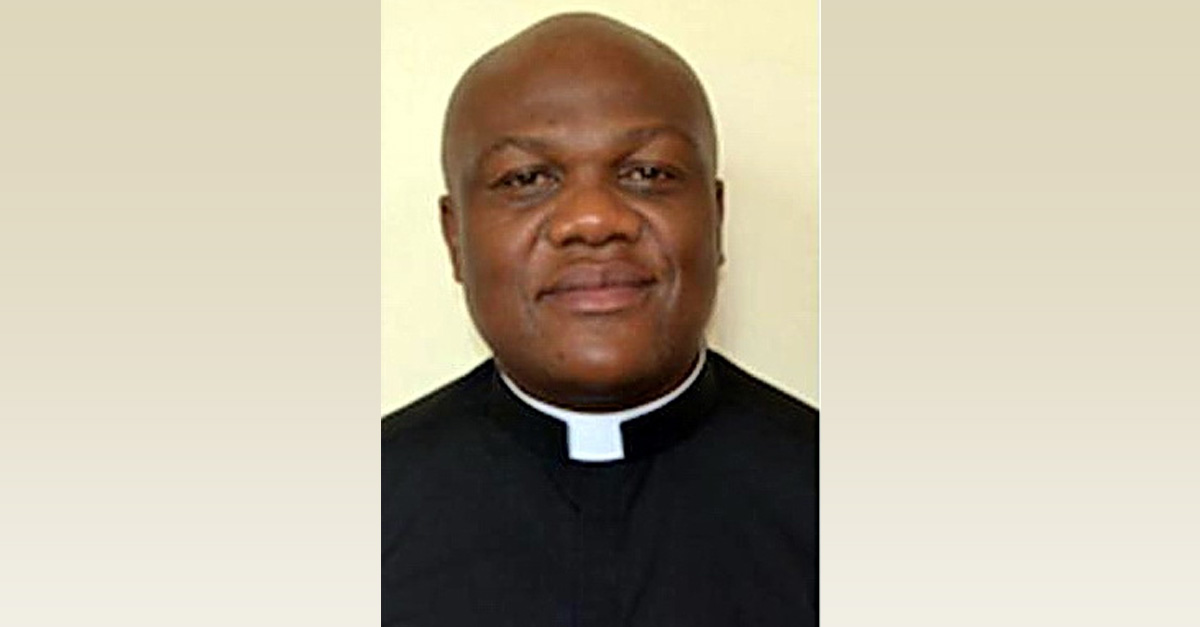 By Fr Sifiso Ntshangase – Fr Francis Sibusiso Zulu of Eshowe diocese died in a motor accident in Mokopane in Limpopo on December 3, along with his colleague Fr Owen Wilcock.

Fr Zulu was born on November 21, 1973, at Matheni reserve near Nongoma in KwaZulu-Natal, into a deeply Catholic family.

As early as in primary school, in vocations workshops, his desire to become a priest was nurtured.

He matriculated from Hambangendlela High School in 1993.

Fr Zulu started his training for the priesthood at St Peter’s Seminary in Cape Town, and completed it at St John Vianney Seminary in Pretoria in 2001.

At St John Vianney he showed great responsibility and was academically one of the best.

His rector at the time recommended him to then-Bishop Mansuet Dela Biyase of Eshowe, stating that the seminary would be happy if Fr Zulu, after a stint of pastoral work, was sent to further his studies so that he could return to join the teaching staff at St John Vianney.

On December 15, 2002, Fr Zulu was ordained a priest. He went on to work in the parishes of Mangethe, Mbongolwane, Nquthu, Nongoma and Mondlo.

In 2015, Bishop Xolelo Thaddeus Kumalo of Eshowe released him to pursue further missiology studies at Urbaniana University in Rome. On completion of his masters in missiology, he returned to South Africa and joined the staff at St John Vianney as formator and lecturer.

Fr Zulu’s sudden death in the motor accident in Mokopane shocked his community.

He leaves behind his elder brother and two young sisters. His parents died while he was at the seminary.