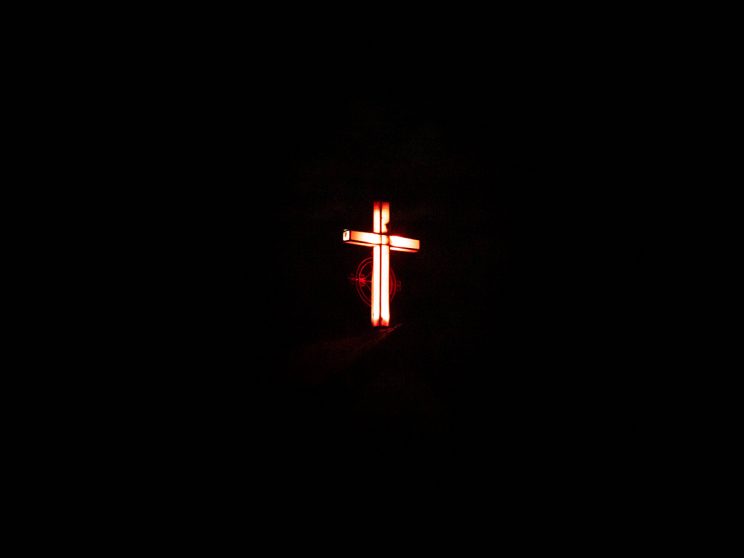 One of the areas of tension between secularising societies and religion, especially Catholicism, is the secularist determination to drive religion out of the public discourse and into the margins of society, with the demand that faith should be treated purely as private practice.

The secularists insist that religion be silenced and relinquish all influence on societal ethics and public policies. In their view, God is irrelevant and religion is poisonous, so the Church should just shut up and pray.

Of course, the influence of religion, when it is distorted, can be malign. Pogroms and genocides are being committed even today under the banners of religion. And people of faith — Christians, Muslims, Jews, Hindus, Buddhists — must oppose the persecutions that are pursued in their name by their co-religionists. But even if religion is the cause of some evil in the world, it is also a tremendous force for good in societies.

But even if religion is the cause of some evil in the world, it is also a tremendous force for good in societies.

It is this good that needs to find expression in the public discourse.

We don’t presume to comment on behalf of other religions and Christian groups, but as Catholics we must resist all efforts to drive our Church into the periphery, to privatise our faith, to shut us up.

Our Church must maintain its public presence in pluralist societies. We might need to express our positions with greater humility, acknowledging that in many countries the political influence of the Church has diminished, as Pope Francis noted last month when he addressed the Roman curia.

We must choose our battles wisely, and always witness Christ more than we do our particular partisan positions.

But we must not allow ourselves to be marginalised and silenced. The demand that we occupy our place at the table of public life, however, requires a necessary concession: we must accept that, like any public entity, the Church and its values are liable to be criticised, opposed, ridiculed and insulted by those who oppose them.

The demand that we occupy our place at the table of public life, however, requires a necessary concession: we must accept that, like any public entity, the Church and its values are liable to be criticised, opposed, ridiculed and insulted by those who oppose them.

This was the case when media provider Netflix in Brazil broadcast a blasphemous “comedy” programme titled The First Temptation of Christ. The programme clearly intended to cause offence in portraying Jesus as a homosexual, the Virgin Mary as adulterous, and the apostles as drunks.

Catholics were entitled to be appalled and offended — though nobody has the right to firebomb the offices of those who offend us, as a group of right-wing Brazilians did on Christmas Eve. More reasonably, many Christians cancelled their Netflix subscription in protest, as is their right.

We, the People of God, are insisting that the values of our faith should be heard on matters of policy and public morality. Unavoidably, this also affects people who do not share our faith or its values.

So as we engage in public discourse, we must concede that our Church and our faith will be attacked. If we want our Church in the public forum, then part of the deal is that it will be subject to comment, and even blasphemous insult.

We may and should state our objections to these insults forthrightly, but may then be responded to in kind (including being accused of bigotry, whether that is true or not). We dish it out, and we must be willing to take it, too. A society which allows having religion targeted in the public sphere has no right to at the same time force religion to the periphery as a “private issue”.

There is a corollary to this, however. A society which allows having religion targeted in the public sphere has no right to at the same time force religion to the periphery as a “private issue”.

Blasphemous material such as the Brazilian show provides us with a powerful counter-argument to the privatisation of religion. The secularists can’t decide to put religion into the public discourse only when it suits them.

In a pluralist society we must expect that what we hold dear may be treated with scorn by others. Inevitably, we will get offended by something. Inevitably, our positions will offend others.

But even when the mockery is gratuitous, engagement may witness Christ better than displays of acute anger. Encounter may change hearts more fruitfully than reflex condemnation.

As for Jesus: He has had much worse done to him than the broadcast of third-rate satire by fifth-rate comedians — and still he is God.