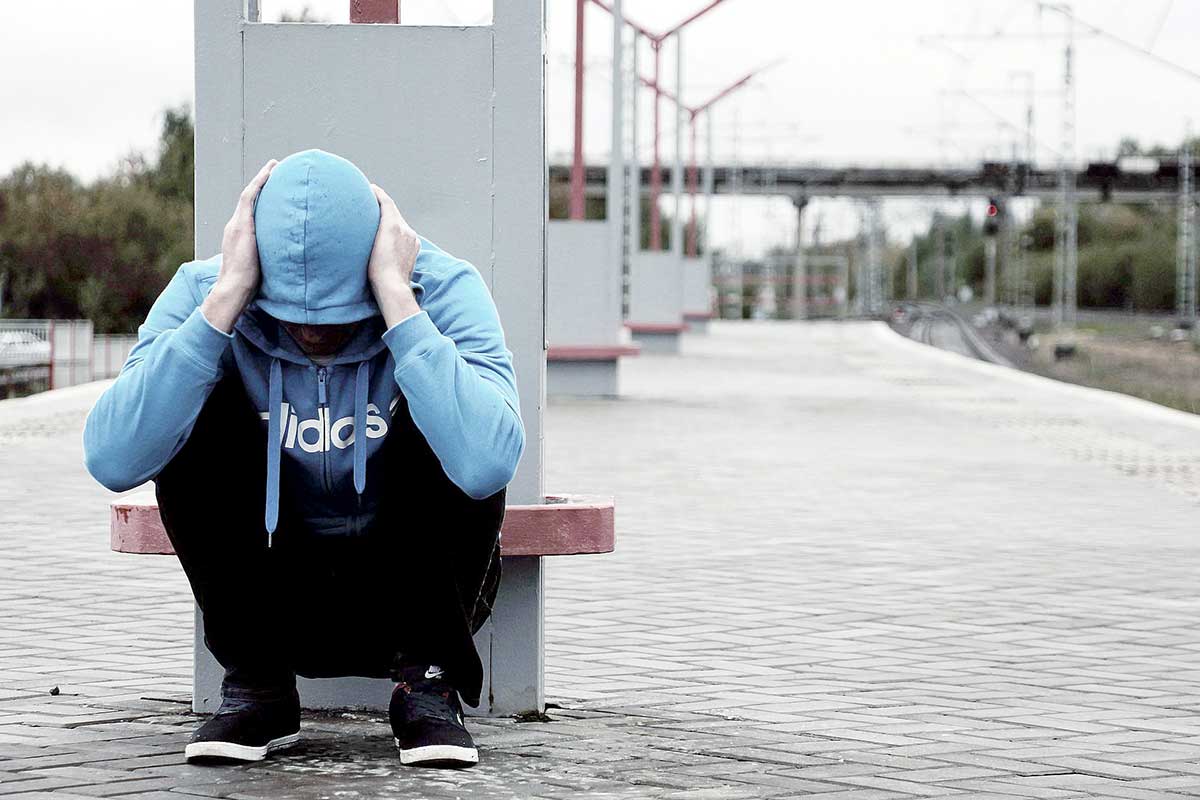 General Intention: Freedom from Addiction. We pray that those suffering from addiction may be helped and accompanied.

An anti-addiction programme for young people in Iceland is probably the greatest success story about drugs that most of us haven’t heard, and it’s a story of hope.

In 1992, the Icelandic education department got 14-, 15- and 16-year-olds in every school in Iceland to fill out a questionnaire.

The results were terrible. It turned out that Iceland’s youth were among the least sober in Europe. Almost 25% smoked every day, over 40% had got drunk in the past month. Information about drink and drugs hadn’t helped much. Something more was needed.

A new plan was introduced. It aimed at intervening early to prevent children from starting to use alcohol and drugs.

It was based on research which suggested that young people take drugs to cope with the stresses of their lives. Give them alternative ways of handling the stress, and most would avoid the drugs. US psychology researcher Harvey Milkman had tested these ideas in New York in a successful programme in the 1970s.

The factors which made the difference between starting and not starting on alcohol and drugs were identified as: taking part in organised activities—particularly sport, three or four times a week; time with parents; feeling cared about at school; and not being out late in the evening. Research confirmed common sense.

Resources were marshalled. The government built sports arenas with a high degree of accessibility, thanks to government subsidies and subsidised transport. Here the youth could enjoy regular physical activity, such as sport, dance and martial arts.

The other bits of common sense were family support and keeping kids out of temptation’s way. Parents were encouraged to spend more time with their children and to take a pledge not to let their underage children go to unsupervised parties.

Since this pledge was widely taken, it removed the excuse that the children would give for going to such parties: “Everyone else is doing it.”

Laws were tightened up. No tobacco to be sold to anyone under 18 and alcohol under the age of 20. Tobacco and alcohol advertising was banned.

The most controversial law was a children’s curfew. It became illegal for children under 12 to be out unsupervised after 20:00 and between the ages of 13 and 16 after 22:00 in winter and after midnight in summer. Adult neighbourhood groups were formed to patrol the streets in the evenings to escort underage children home.

This movement echoes the African proverb that says it takes a whole village to raise a child.

Since there are only 330000 people in Iceland, this sense of village responsibility is obviously easier to foster than in a city of many millions. However, good results have been achieved in bigger countries by making the programme locally-based. Positive spinoffs included a reduction in teen suicides.

It can be done. So rather than throwing up our hands in despair in the face of social problems, it is salutary to look to places where solutions have been found.

We can support smart, effective work like this with our prayers and make it more widely known.