Why Are We Guilty of Adam and Eve’s Sin? 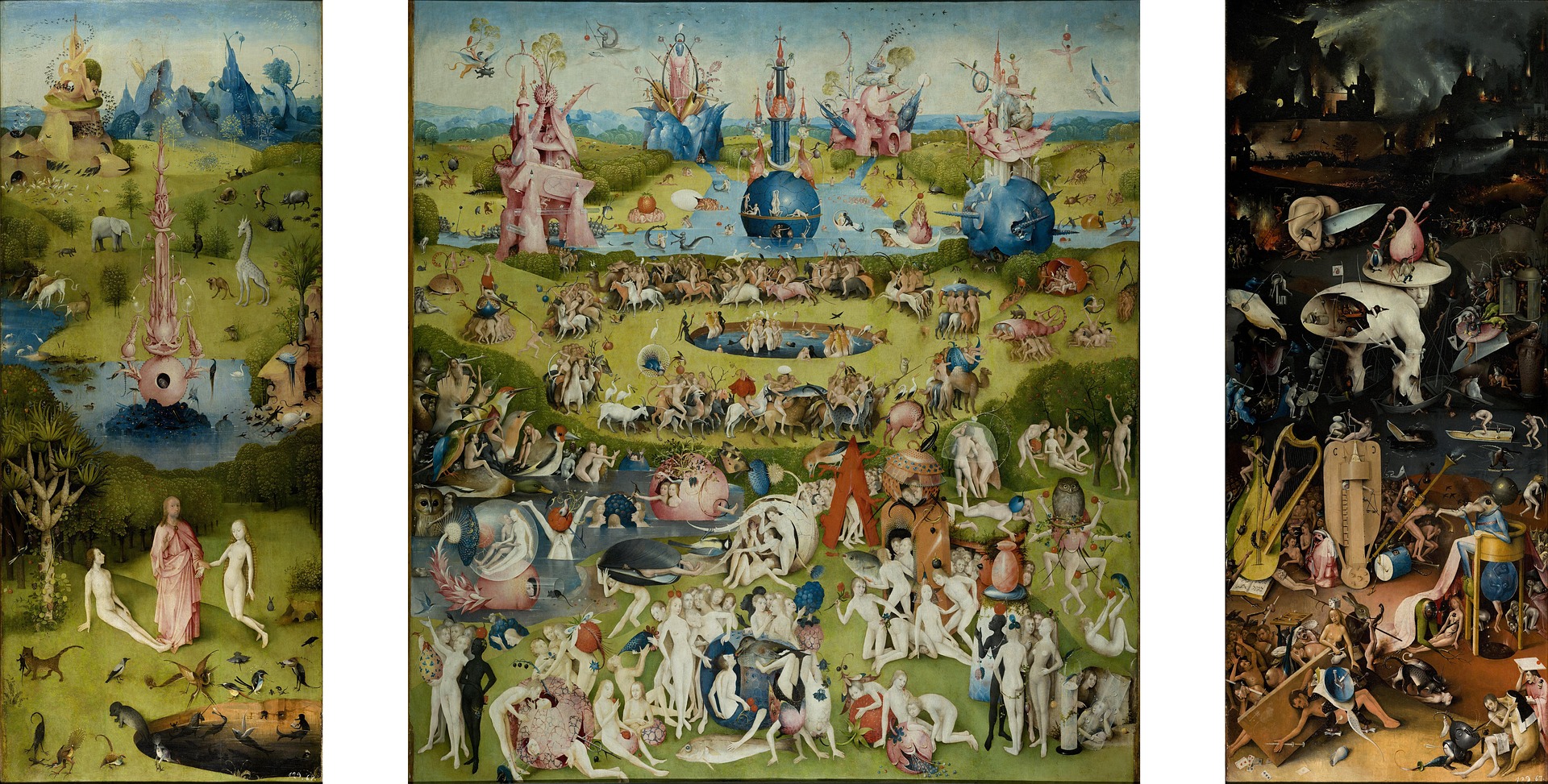 Garden of Eden Triptych by the great Hieronymus Bosch 1490-1510

It is impossible in law to find someone guilty of a crime committed by another. I know the problem of original sin is part of the mystery of man’s relationship with God. But how can it be said that the whole human race shares in the guilt of Adam and Eve, our remote ancestors? Pearl Pella

Tradition has always held that the first five books of the Bible were written by Moses. Modern scholars and sceptics don’t agree and say that Chapters 1-11 of Genesis were written by Jewish authors of various traditions over a long period.

Nevertheless, it is understood that Genesis begins our salvation story. The Book of Genesis does not state when it was written, but is likely between 1445 and 1273 BC – between the time Moses led the Israelites out of Egypt and his death.

God created a world to be good and free of sin and created humanity to have a relationship with him – a perfect and all-loving relationship with him in the Trinity. Genesis tells us that God created man and woman to be in a supremely happy condition, and he walked with them in a magnificent garden. Through sin,  Adam and Eve brought evil and death into the world – they sought to know good and evil just like God and unfortunately we’ve been seeing evil ever since.

Genesis accounts for why we are in a state of eternal separation from God and starts the revelation of God’s plan of redemption for mankind.

In the New Testament

The story of Adam and Eve’s fall from grace continues into the New Testament.

The Catechism observes that “the Church has always taught that the overwhelming misery which oppresses men and their inclination towards evil and death cannot be understood apart from their connection with Adam’s sin and the fact that he has transmitted to us a sin with which we are all born afflicted, a sin which is the ‘death of the soul’. (403).

The Catechism adds in the next paragraph: “By yielding to the tempter, Adam and Eve committed a personal sin, but this sin affected the human nature that they would then transmit in a fallen state… And that is why original sin is called ‘sin’ only in an analogical sense; it is a sin ‘contracted’ and not ‘committed’, a state and not an act.”

You and I are not guilty of original sin, but because of it, we are deprived of the original holiness that humanity ought to have possessed.

We are reconciled to God through his son Jesus – who lived a perfect life and died on the cross for our sins. Our sin nature remains but now no longer reigns as it once did. Our fallen nature awaits the final restoration in the resurrection of the dead.