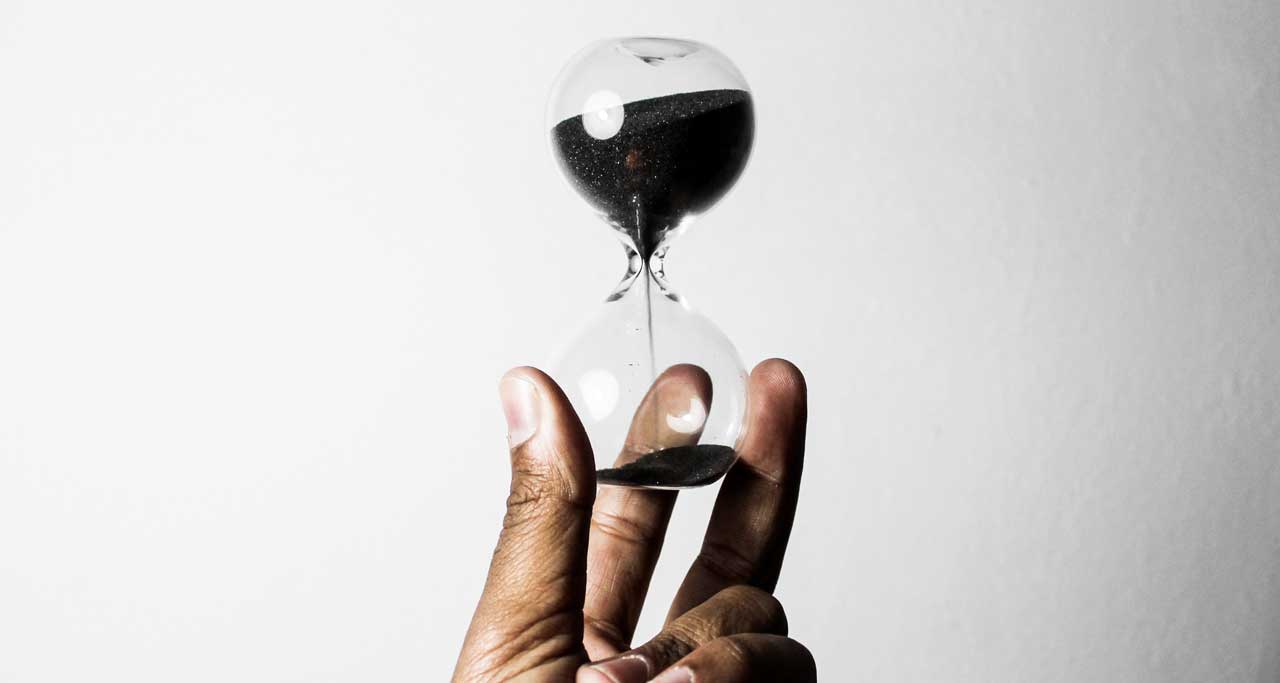 In the Gospel of Matthew, there is a scene where the Pharisees and Sadducees, in their desire to test Jesus, ask him to show them a sign. In reply to them, Jesus says that in the morning when the sky is red and threatening you say that today it will be stormy. “You know how to judge the appearance of the sky, but you cannot judge the signs of the times.”

Here we find Jesus rebuking the Pharisees and Sadducees for refusing to recognise in his stunning teachings and awesome deeds the unfolding of the Kingdom of God. They simply refuse to “judge the signs of the times.”

In the Second Vatican Council’s “Pastoral Constitution on the Church in the Modern World” (“Gaudium Et Spes”), the world’s Catholic bishops wrote, “The Church has always had the duty of scrutinising the signs of the times and of interpreting them in the light of the Gospel.”

As you look around, near and far, what do you see as the signs of the times?

Well, who can possibly say that these are not difficult times for so many of us – and for countless others tragic times. Consider the global pandemic of Covid-19 – resulting in hundreds of thousands of deaths and millions of people suffering from sickness, job loss and debt.

Next, consider the protests around the world in response to the killings of numerous innocent black fellow human beings by some police officers, and the significant failure of local and national governments to adequately address these and other racial injustices.

Other signs of the times are the largely unaddressed life and death issues of ongoing wars, war preparation, the arms trade, nuclear weapons, the ecological devastation of climate change and pollution, hunger, poverty, unregulated raw capitalism, tremendous wealth disparity, lack of universal health care, human trafficking, child labour, unemployment, homelessness, refugees, death penalty, abortion, infanticide, euthanasia and the growth within many societies of a secularism that increasingly has no place for God.

And while it is morally inexcusable that most government and corporate officials just don’t seem to care, let us also not forget to examine our own consciences and seek genuine conversion from our own “selfish indifference” as Pope Francis warns.

Take to heart St. Mother Teresa’s encouraging words, “Everyone can do something.”

Recently three major national and international events converged to assist us in judging the signs of the times. On June 20, a digital social justice assembly sponsored by the Poor People’s Campaign: A National Call to Moral Revival was attended by over 2.5 million viewers.

This campaign is striving to correct the immoral interlocking injustices of systemic racism, poverty, militarism, the war economy and ecological devastation.

Also on June 20 was World Refugee Day – a time to call our attention to the desperate plight of 70 million refugees and internally displaced persons fleeing war and persecution (see: www.unhcr.org and www.support.crs.org/refugees).

And on June 18 the Vatican released “Journeying for the care of the common home,” coinciding with the fifth anniversary of Pope Francis’ environmental encyclical letter “Laudato Si” – which encourages us to see that everything is interconnected, and that when any person or part of the environment is suffering it hurts all of us.

The above are genuine examples of “judging the signs of the times” and responding with active commitment to the supreme Gospel value of love – for God, for God’s suffering people, and for God’s wounded world.

A Christian State of the Nation Address