The Stigmatines’ Key Role In Pretoria 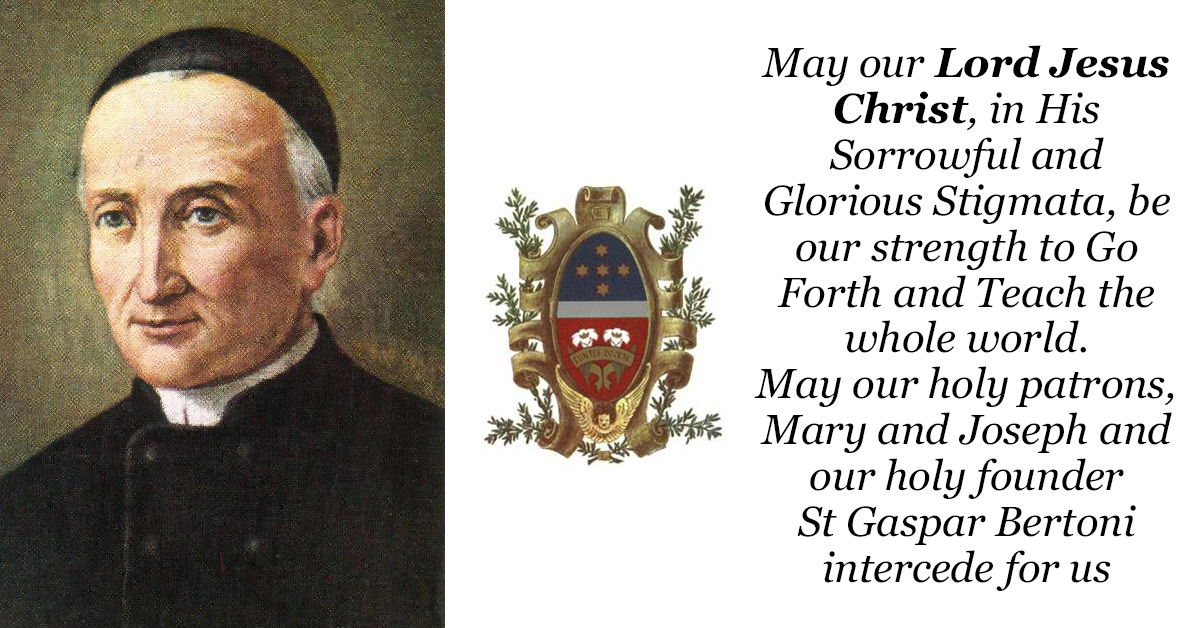 By Fr Kevin Reynolds – Daluxolo Moloantoa’s article on the centenary of the Most Holy Redeemer parish in Mmakau next January is precious because it narrates the arrival in the archdiocese of Pretoria in 1960 of Stigmatine missionaries from Italy.

He mentions that four Stigmatines came to study at St John Vianney Seminary. I affectionately remember Frs Lino Vinco, Guilliano Melotto, Michele D’Annucci and Giancarlo Mittempergher from those years, and the decades they served in our archdiocese until their deaths.

One of the greatest legacies of Archbishop John Garner’s leadership from 1948-75 was his bringing the Stigmatines to Pretoria in 1960.

At that time, it had inherited hundreds of thousands of people forcibly moved to townships north-west of the city by the apartheid government The archbishop could not have had more effective missionaries to establish new parishes there.

An indication of their zeal was confirmed by their fostering indigenous vocations to the priesthood both in the Stigmatine congregation and diocesan presbyteriate.

During his years heading our local church from 1975-2009, Archbishop George Daniel had the joy of ordaining many of these priests, the fruit of the Stigmatines’ endeavours.

Another vital feature of their pastorship was imbuing in the laity a spirit of service in all areas of Church life. Thank God, that total involvement continues today in parishes where these priests minister.