Deprivation: Look At What You Do Have 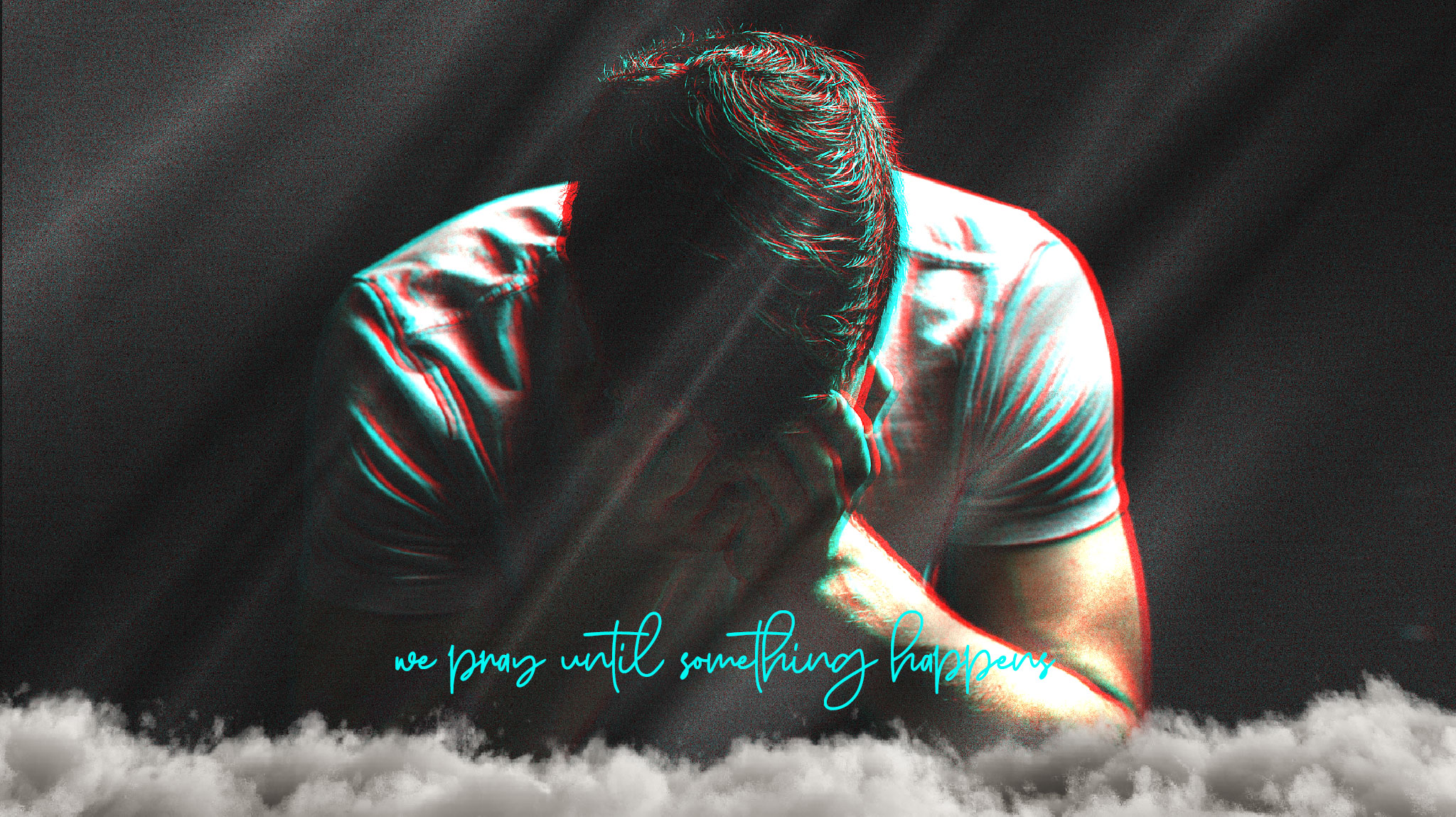 Back in 1986, Fr Larry Kaufmann CSsR was detained by the apartheid security police. That old experience of lockup found echoes 34 years later in the Covid-19 lockdown, as he relates in the second article of a two-part reflection.

The security police detained me at about 1am on the night of June 12-13, 1986. They told me to take an extra jersey and a toothbrush.

It would be five days before I saw a change of clothes when family were finally allowed to bring extras. Deprivation One.

I did not have my book of the Divine Office with its daily selection of psalms as the Prayer of the Church, nor did I have my bible. Deprivation Two.

I could not celebrate the Eucharist—besides which wine would have been forbidden in prison (doesn’t that sound familiar today?). Deprivation Three.

A walk in the sun? In two weeks—I never saw the sun. We were never allowed out of that wing of the prison. Deprivation Five.

Deprivation, loss and diminishment can open your eyes to what you do have, to the things that really matter, to essentials, to that subtle distinction our brainwashed minds try to hide from us, to the difference between “I want” and “I need”.

Deprivation teaches us, in the words of that old song, “the simple bare necessities of life”.

We’ve been confronted with something similar during the corona lockdown.

If prison life has given me one advantage here, it is that what we have been deprived of recently does not have the sudden intensity of lockup in prison.

Even if alcohol has been banned again, there might still be some around in the first weeks to get used to the idea, perhaps even to ration it.

Who needs a prayer book when you can go inside your heart and pray? It forces us to think about what really matters in life. If you excuse my temporary lapse into crudity, with F-all in prison, I gave thanks for the three great Fs I do have: faith, family, and friends.

Seek first the Kingdom of God, and the rest will be given you as well.

From his prison cell in the 17th century during the English civil war, the poet Richard Lovelace wrote: “Stone walls do not a prison make, nor iron bars a cage.”

There is something that no one and nothing can imprison: one’s deepest centre and truth.

St Paul alludes to this when he says that nothing whatsoever can separate him from the love of God in Christ Jesus.

In my first days in prison I felt that I had lost that conviction. I felt like a blind person groping in the dark for a lost sock.

In fact, I’ve watched my deaf-blind friend Fr Cyril doing just that—groping for a lost sock—refusing all help from me.

But one day the prison warden came in with a large bible and said it was mine, sent by my father. It wasn’t really mine, so I knew the old man had devised a plan.

Straight away I went to the text he cited. It read: “You are my beloved son in whom I am well pleased.”

My father, in his own love and support, had also mediated God the Father to me, the Father of Jesus who heard those words first.

These are words which, as Albert Nolan OP writes in his book Jesus Today, provided Jesus with his centre, his core truth, which was for him a source of radical freedom throughout his life. He maintained that heart-freedom even when suffering verbal abuse, physical torture, and eventual crucifixion.

In Christ we are radically free, free in lockup and free in lock-down. Free in sickness, and free even from the fear of death.

My dad used to say, “All is grace—even chance.” By chance, we are living through a time of pandemic. Where’s the grace in it? Each one of us will have to explore a personal answer to that.

But we must not lose that cursed sock in the process—and if we do, find it quickly.

Stand strong in the truth that no matter what, you are a beloved daughter, a beloved son of an All-Is-Grace God.

The gift of sharing

Years ago I started writing a full account of my detention in 1986, but I dropped the project as I felt there was already plenty of prison literature.

It has been a good experience lately though, calling to mind some of the lessons I stored in my memory 34 years ago and relating them to similar challenges—physical, emotional and spiritual—during these strange times we’re living through together, brought on by the coronavirus pandemic.

While there were 27 of us in detention in the maximum-security wing of Pietermaritzburg New Prison, apartheid practices were still applied.

The four whites were held in their own cell, although we were free to mix during the hours when we could roam up and down the corridor (there wasn’t much else to do).

But the mealtimes became embarrassing. Generally, we sat on the floor against a wall along the length of the corridor to eat our meals served on a tin plate. Three times a week the four whites were given chicken or fish to go with the samp, pap or rice.

There was no way we were going to hive off surreptitiously to a far corner and consume these privileged delicacies. So what we did was divide the chicken or fish into 27 portions—basically a tiny mouthful each for the entire community of detainees.

The same practice applied when the five diabetics got milk instead of the sickly-sweet powdered orange juice. They would splash a dash of milk into the cups of the rest of the community.

Among the many memories of my time in detention, this sharing of food and drink stands out most graphically. It was more than the fact that the gesture afforded no more than a taster—it was the principle of solidarity that was experienced in real life terms.

How true this must be too for the age of coronavirus!

But don’t let me start preaching, which is an occupational hazard. Let me simply express deep gratitude for the many acts of solidarity and community I have experienced through others these past months: messages sent, messages forwarded, little humorous video clips on WhatsApp, phone calls— and, yes, food and drink too, far in excess of the tiny morsels of chicken and fish I gave away those many years ago.

Sacred Heart Parish in Durban Prayer Day on the Beach!