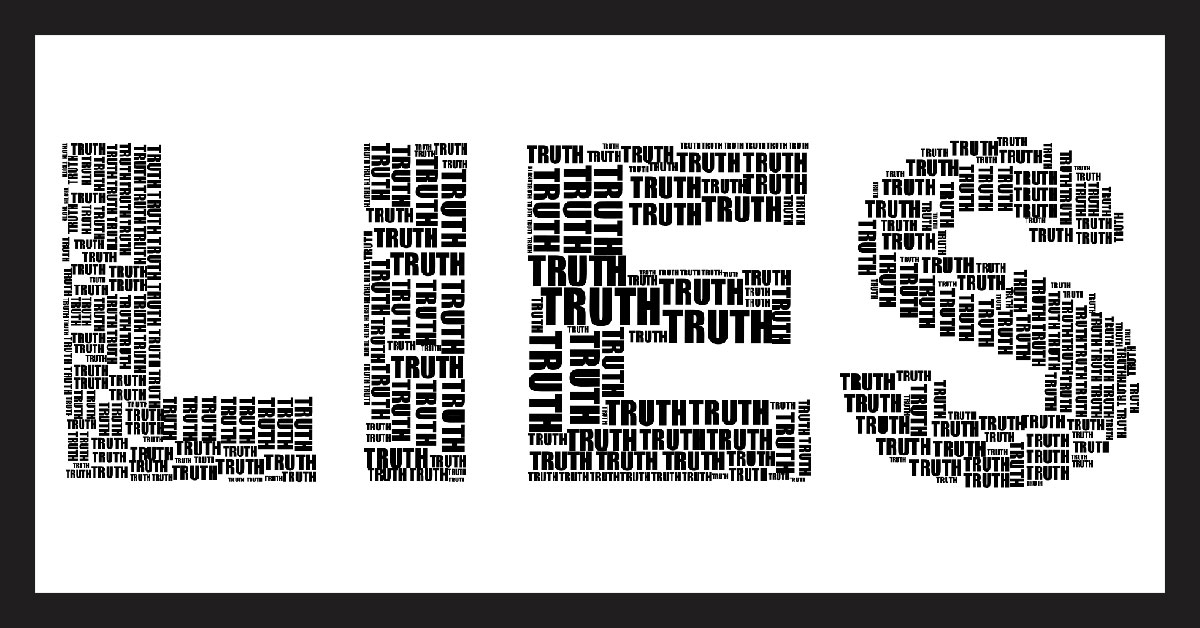 Imagine, if you will, a situation in your workplace where a colleague is the target of a whispering campaign.

In the process rumours are being spread which contain evident falsehoods.

As observers of this campaign, we would likely take exception to the dissemination of lies, and hold the people who are party to them—those who originated them and those who pass them on — responsible for failing in ethics and decency.

Indeed, we may say that those who are involved in the spread of calumny are guilty of violating the 8th Commandment: You shall not bear false witness against your neighbour (or “You shall not lie”).

The same principle must be applied to conduct on social media: those who make up falsehoods and those who disseminate them, knowingly or innocently, are responsible for offending against truth. Those who do, knowingly or carelessly, can be said to be in violation of the 8th Commandment.

In South Africa, the abuse of social media to spread disinformation and misrepresentation for malicious purposes has become widespread.

Last week, a video falsely purporting to be of the funeral of Zindzi Mandela, with the attendant message that “the ANC” is breaking the government’s Covid-19 restrictions with impunity, was spread by tens of thousands of social media users.

The video was of a completely different event, held before the coronavirus pandemic.

The facts of the late Ms Mandela’s funeral were easy to establish: it was broadcast on national TV, and the full video of it, in which mourners are clearly seen to be complying with the restrictions, is easy to find on the Internet.

But many respectable people shared the video, and some did so in good faith—thus becoming victims of a deception that involved them in a lie.

The reason why the lie was able to fly is that those who regard, not unjustifiably, the ANC as an organisation that often fails to maintain ethics and good sense, had their preconceived notions confirmed by that false video.

It has been observed that we are always likely to share material that confirms our prejudices. This means that we can, if we are not vigilant, easily become party to a lie.

That can happen even to the savviest of social media users (the ethical among them usually correct their lapse in judgment by deleting offending posts).

The manufacturers of lies and hoaxes are becoming ever-more sophisticated, experts warn.

And it needn’t be just the secret services of governments that wage cyber warfare by the most cutting-edge means who fool us. We fall just as readily for blatant propaganda.

Recently the mischief-making of Anthony Matumba was uncovered. Matumba, a councillor for the Economic Freedom Front in Makhado, posted a series of outrageously racist tweets under the guise of a white woman, under the handle of @TracyZille.

His apparent aim was to direct traffic to his websites while also sowing racial discord by stirring black anger against whites.

Matumba was not particularly sophisticated in his nasty campaign, but he was clever.

Even at his most outrageous, his Tracy Zille never sounded improbable. “Her” kind of rhetoric is echoed across social media and comments sections.

Like good satire, effective disinformation relies on plausibility. But even the crassest lies find a willing audience if they confirm the reader’s prejudice.

Recently memes were widely shared in which the ministers of basic and higher education supposedly said the most childish things.

One meme, borrowing from an old joke, had basic education minister Angie Motshekga, a former academic, claim that vegetables come not from farms but from supermarkets.

The subtexts of these memes — presented as factual infographics rather than comedy, and therefore profoundly dishonest — have a troubling racist undertone.

Those who share such memes should be challenged for the reasons behind that action.

When we share posts that are bigoted, we reveal our own bigotries.

And when we keep sharing untruths, without making attempts at ascertaining the truth, then we reveal ourselves as having a complicated relationship with the 8th Commandment.

This should persuade us all to be very vigilant about what we share, and even like, on social media.