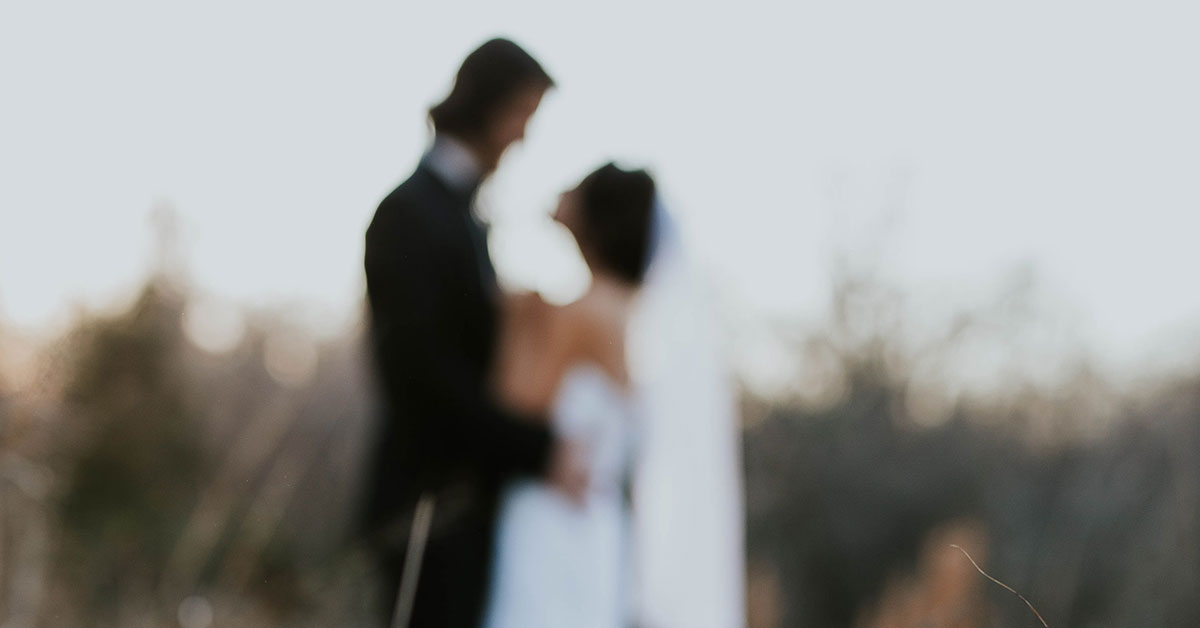 Let’s face it: the law governing marriage in South Africa is useless. At best it is a product of its time and deeply flawed.

It was written to try and encompass the Christian view of marriage to some extent—after all, in 1968 we were a “Christian country” — but the law fails in a number of respects and tests. I think it tried to be both too much and too little.

When I was preparing to write my marriage officer’s licence 20 years ago in (a not much transformed) Department of Home Affairs office in Johannesburg, we questioned the failings and shortfalls of the law.

Basically, we were told to do as the law told us and leave the bigger issues to the politicians and officials. With hindsight, that’s the worst place to leave any responsibility for law.

We questioned why we had extra forms for “black marriages” (there was such a form!) where the man promised that there were no other customary marriages in place. So traditional wife two, three or more had no inheritance or child-support rights—because the man had signed them away.

Simply put, because the law couldn’t cope with any form of polygamy, it just ignored a reality in order to make the reality conform to the law. Again, that’s not a great way to deal with normative law-making.

The law was further challenged in that it took it for granted that Christian ministers would be state marriage officers but made it very difficult for non-Christians to exercise that function.

As a result, many Muslim marriages, while valid under the disciplines of Islam, were never licit in the eyes of the law as they were never registered as marriages.

If there is no legal recognition of the Goods of Marriage—children, stability and property—then there can be no protection for those who might suffer.

I think the ultimate test — and the beginning of the end — came not with the adoption of the Constitution but with the passage, against significant opposition, of the Civil Unions Bill.

With that law, it became possible for there to be various legitimate and illegitimate ways of being married/in union. This brought to the fore two issues: that of conscience and that of contract.

The newly-released draft amendments to the 1968 law, as amended ad infinitum, now remove the critical conscience clause for the officials of the Department of Home Affairs. In essence, this little move criminalises and penalises people for acting in the interest of their consciences.

This conscience clause remains in place for religious officials of the department, such as myself. But it sets a dangerous precedent.

The state is changing this law and the changes may not stop here — if you work for the state, the state is your conscience.

The 1968 law tried to encompass the Goods of Marriage—spousal consent, the responsibility for children and property. But it never really got very far.

In the Catholic Church, we have seen a massive drop-off in the number of sacramental marriages, and therefore there also must be a decline in state marriages.

Many couples opt, for various reasons, not to get married. I don’t think we communicate the idea of the sacramental grace of marriage very well, but we certainly can’t be caught in a vision of marriage being only a contract. That’s all the state can do: contract. Marriage law is now becoming merely contract law.

There needs to be a massive revision of all the marriage laws.

As we value freedom of association, the contract law becomes a law of contract between persons — no longer male and female, no longer just one, but polyamorous.

Marriage then becomes simply a contract between natural persons.

That’s not how we see marriage. It is time for our bishops to seriously interrogate this question and come up with a brave stance to say that our priests and deacons now have to cease being state marriage officers.

This is a difficult thing to say, but when the Church and the state say “marriage”, they no longer mean the same thing.