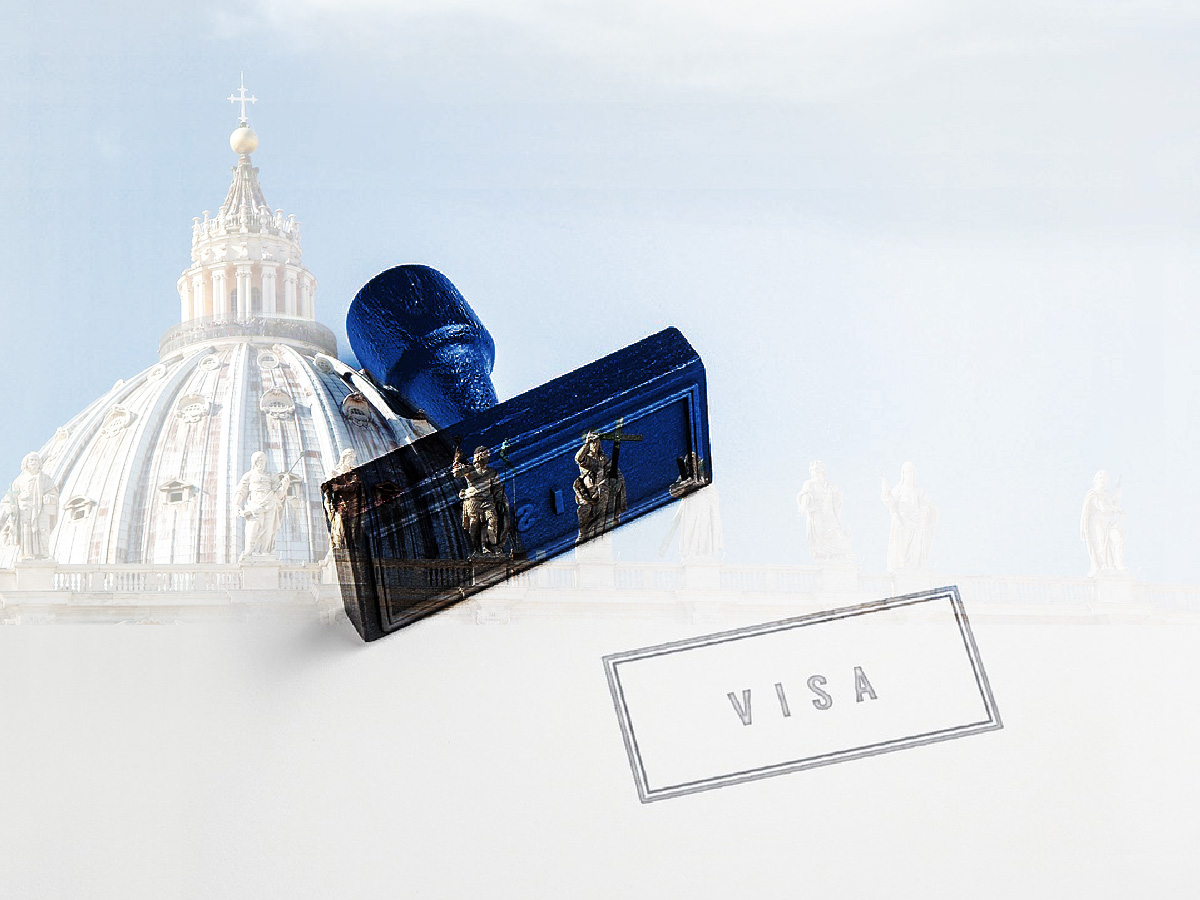 By Tony Meehan, Cape Town – It seems that the Vatican continues to find another stick with which to beat its faithful, as shown in your report “Vatican: Your baptism may be invalid”.

Beware, your baptism may be invalid and as a consequence thereof, probably negating any and all other sacraments received thereafter.

In spite of the catechism explaining the sacrament of baptism in great detail, nowhere does it, or the statement by the Congregation for the Doctrine of Faith, indicate what sin or reprimand will be handed down to those whose baptisms have been invalidated by the Vatican; and this because of the use of an incorrect word or “wrong” formula used by the priest administrating the sacrament.

In the “old” days, the Christian Brothers and Dominican Sisters told us that if we were not baptised, we would “never see God in the fullness of his glory”! Following this, we were led to believe that our Catholic “Christian God of Mercy” would treat millions and millions of people this way, including all Jews and Muslims.

In Mark 7:7-9, Jesus warns against human tradition for its own sake and refers to the prophecy of Isaiah and the hypocrisy of the Pharisees and scribes: “Their reverence of me is worthless; the lessons they teach are nothing but human commandments. You put aside the commandments of God to observe human traditions.”

And he said to them: “How ingeniously you get round the commandment of God in order to preserve your own tradition.”

With all the blather issued by the modern-day Pharisees, I think we should rather align our thinking and validity of soul with Jesus and those such as the “good” thief and the woman at the well—and hope to be where they are without an invalid “Vatican visa”.