What Kind of Africa do We Want? 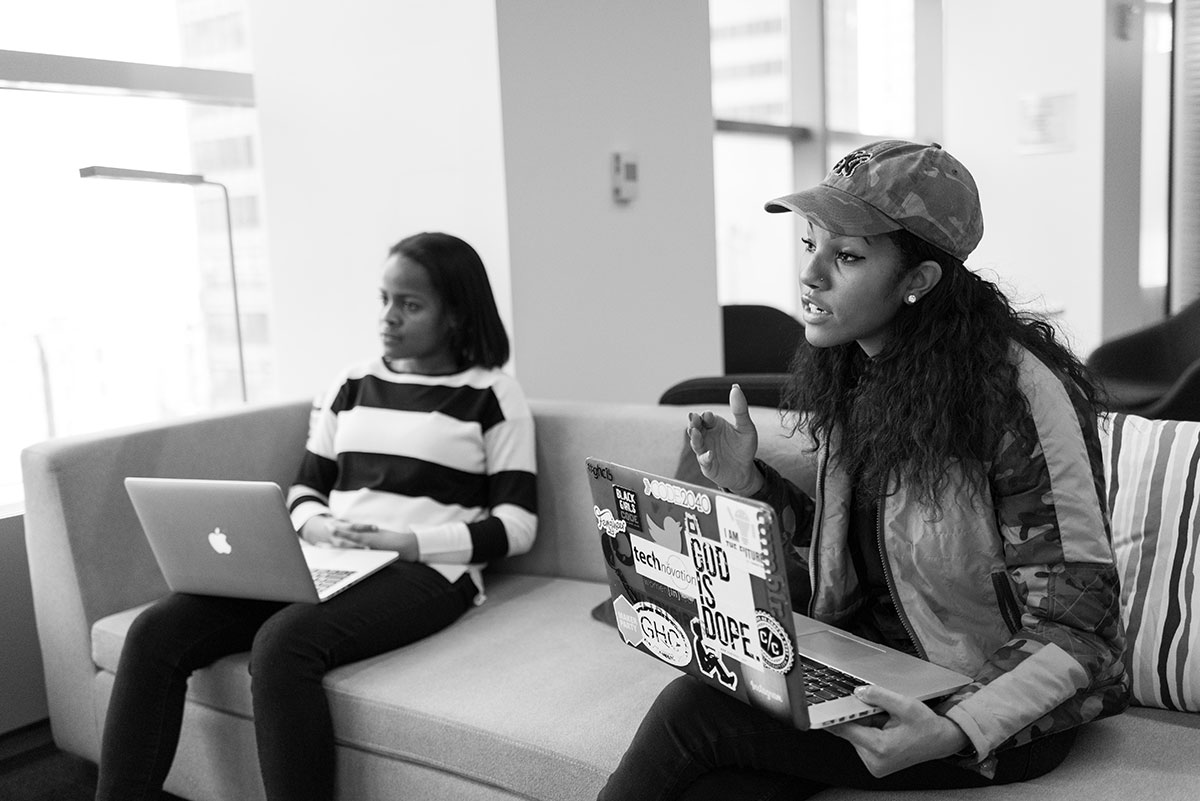 How can there be so many sufferings on the mother continent after so many years of struggles, and eventually independence and freedom, won by the heroes and heroines of our great land of Africa.

Dr William Nkomo (1915-42) was one of the founders and first president of the militant African National Congress Youth League in 1944. He was a spokesman of the South African “unusual’”group, that visited Northern Ireland to help the Irish in their struggles.

The unusual group included white farmers, ministers of the Dutch Reformed Church and black headmasters. So it was thought that if the Irish were no longer prepared to listen to each other, perhaps they would listen to South Africans.

A story is told about Dr Nkomo. One day he was driving in his home city, Pretoria. Not realising that some roads had been rerouted for a civic occasion, he drove the wrong way up a one-way street.

A white policeman quite rightly stopped him, but then verbally and physically abused Dr Nkomo who later took the policeman to court.

Just before Dr Nkomo was due to leave South Africa for Europe, the case came up for trial. The policeman was found guilty but discharged without punishment anyway.

Why am I reminding you about this story? Simply because we are still doing the very same thing that was done to us by our oppressors. We even add to the oppression.

Here is an example, today in South Africa, and in other African countries as well. A person kills somebody and is arrested. A few days or so later, they are released and are free. Not that they were not found guilty, but because they have rights, they are free, they are independent.

Are we not saying to them: Continue your evil mission? Are we not fuelling the fire of cruelty to the nation? Should we not be charged, too, for not saying anything?

I don’t speak only about a political perspective, but also about moral obligations. I do not just speak of political choices, vital though these are. I think, rather, of how people react in a pressure situation, their motives, their compulsions and their aims. These, I think, will decide what system evolves.

But where is the world heading to? Mankind’s capacity to destroy itself has become commonplace. We face a universal need to rectify the wrongdoings.

As I am writing this, I recall the giant president of Tanzania, Julius Nyerere. Speaking of colonialism, he reportedly said that “it is preferable for anyone to live in a country ill-run by his own people than well-run by someone else”. One may understand his point, but it would be devastating if that was the only alternative.

Many people ask: “Which way will Africa go?”

Africa has been through a lot, and there are many successful developments and achievements.

But Africa is rather confused, there is a crisis of character. Men who were united when they fought for the freedom of their continent and countries have now allowed self-interest to take precedence in their lives. Is that what they were aiming for? Is that what they wanted?

Unless we can get incorruptible leaders who will not be bought with money, position, fame and the promise of other things, then Africa will be doomed.

We need a new ideology, an ideology that begins when man listens to God.

Almost 2 000 years ago, St Paul put it nicely: “I do not understand my own behaviour; I do not act as I mean to, but I do things that I hate. While I am acting as I do not want to, I still acknowledge the Law as good, so it is not myself acting, but the sin which lives in me.

“And really, I know of nothing good living in me — in my natural self, that is — for though the will to do what is good is in me, the power to do it is not: the good thing I want to do, I never do; the evil thing which I do not want — that is what I do.

“But every time I do what I do not want to, then it is not myself acting, but the sin that lives in me. So I find this rule: that for me, where I want to do nothing but good, evil is close at my side…

“What a wretched man I am! Who will rescue me from this body doomed to death? God — thanks be to him — through Jesus Christ our Lord” (Romans 7)

It’s time to wake up, Africans! it’s time to be in the forefront and take our own decisions which will move Africa forward. That will make the next generation proud of us.

James Yamkela Qeqe is the author of The Unconscious of the Consciousness: Redeeming Ourselves, and the 2018 novel The Bright of Darkness of an African. He is currently studying for the priesthood.

Sent to South Africa by ‘The Voice’

‘We Are All Responsible’: Bishop Urges Lifestyle Change To Protect Amazon
Share