Sr Hermenegild Makoro to Retire as Secretary-General of the SACBC 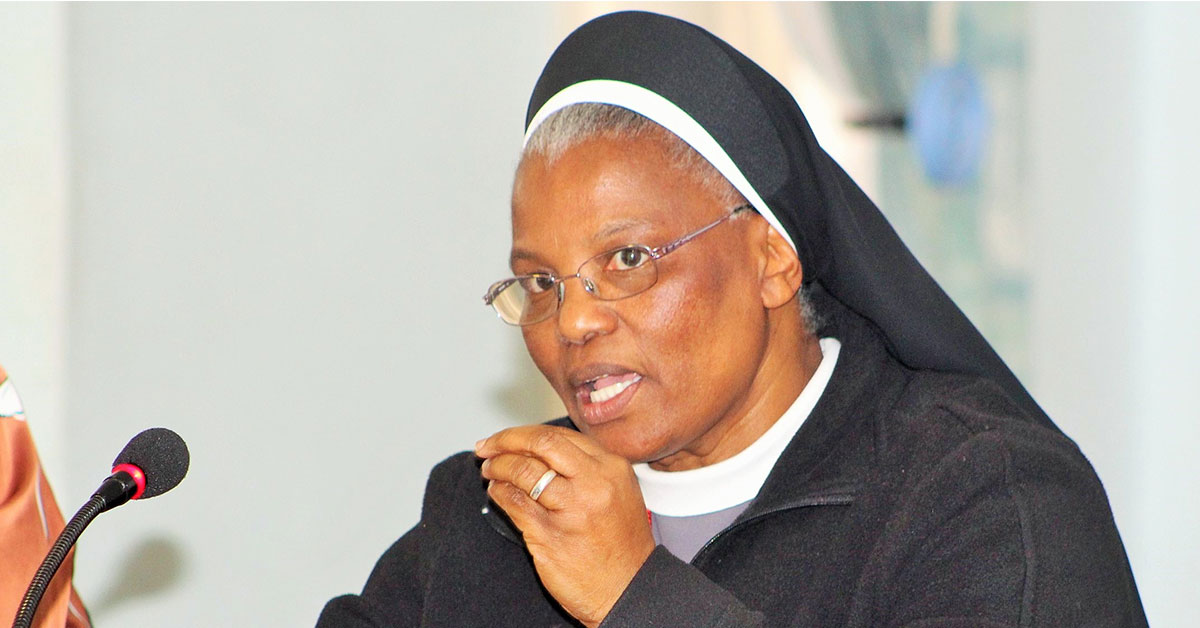 Fr Hugh O’Connor has been appointed as new Associate Secretary-General taking over from Sr Tshifhiwa.

We interviewed Sr Tshifiwa on her new position recently.