Where Do Our Christmas Traditions Come From?

We celebrate it, eat through it, give gifts on it, and carry out the traditions our parents, and probably our grandparents, carried out. FR DESMOND NAIR finds out where our most memorable Christmas traditions come from. 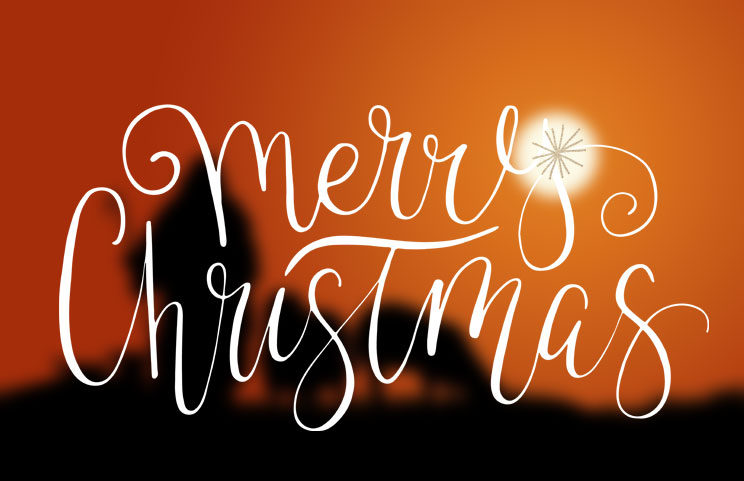 The feast of the Epiphany on January 6 is the traditional end of the Christmas holiday and is the date on which we take down the tree and decorations. To do so earlier is thought to bring bad luck for the rest of the year.

Carol conundrums
Silent Night was written in 1818 by an Austrian priest, Joseph Mohr. He was told the day before Christmas that the Church organ was broken and would not be repaired in time for Christmas Eve, so he composed a carol that could be sung by the choir to guitar music. He sat down and wrote Stille Nacht.

Shedding some light
The tradition of Christmas lights dates back to when Catholics were persecuted for saying Mass. A simple candle in the window meant that Mass would be celebrated there that night.

Day-to-day
From 1558 to 1829 in England Catholics were not allowed to teach their children about their religion.

Making a mince out Christmas
Mince pies become popular in the Victorian age, but their history is a long one. In the 12th century, knights returning from the crusades in the Holy Land introduced Middle Eastern cooking to Europe. The recipes often mixed sweet tastes with savoury, and recipes of meat cooked with fruit and sweet spices were popular. 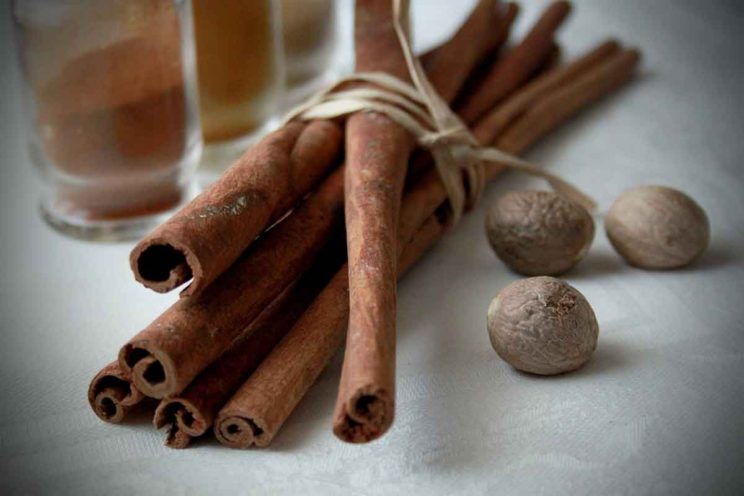 In Elizabethan times, mince pies were still a mixture of meat and fruit and were called “shrid” pies because they contained shredded meat and suet. The meat and suet were mixed with dried fruit such as raisins and currants, and it was traditional to add three spices – cinnamon, cloves and nutmeg – which stood for the three gifts given to Jesus by the Wise Men.

The mixture was baked in an oblong pastry case to represent Jesus’ crib. A little pastry baby often decorated the lid. It was thought lucky to eat a mince pie on each of the twelve days of Christmas. Each pie would be eaten in a different house in order to bring good luck to the household and the eater for the next twelve months.

St Nick, chimneys and stockings
When St Nicholas was young he met a poor man who did not have enough money for a marriage dowry for his three daughters, and so the girls faced being sold into slavery.
Nicholas had just inherited his parents’ fortune and wanted to help the unfortunate father, but he didn’t want to draw attention to himself. So, on three successive nights he climbed onto the poor man’s roof and dropped a bag of gold down the chimney. The girls had hung their freshly washed stockings on the fireplace to dry, and into each stocking plopped a bag of gold – enough for a dowry.

St Nicholas of Myra (in Turkey), was a thin, pale figure who dressed in bishop’s red cassock and a mitre. He travelled by donkey and delivered his gifts on December 6. St Nicholas was much loved in Europe and when the Dutch went to America in the 17th century they took their stories of him along. His name was spelt Sint Nikolaas, which gradually changed into Sinterklaas and then gradually into Santa Claus.

Father Christmas vs Santa Claus
St Nicholas has always been a more popular figure in Europe than in Britain, where people preferred Father Christmas, a jolly character first seen in the plays of the Middle Ages. When Santa Claus became popular in the 19th century, he and Father Christmas gradually merged. In the US the familiar image of Santa Claus was made by three men: Dr Clement Moore, Thomas Nast and Haddon Sundblom.

In 1822, Dr Moore, a university professor, wrote a poem for his children. He called it A Visit from St Nicholas. The poem was never meant for publication, for he feared he would be ridiculed for writing children’s verse. A friend, however, sent a copy to a newspaper and very soon the poem became famous. 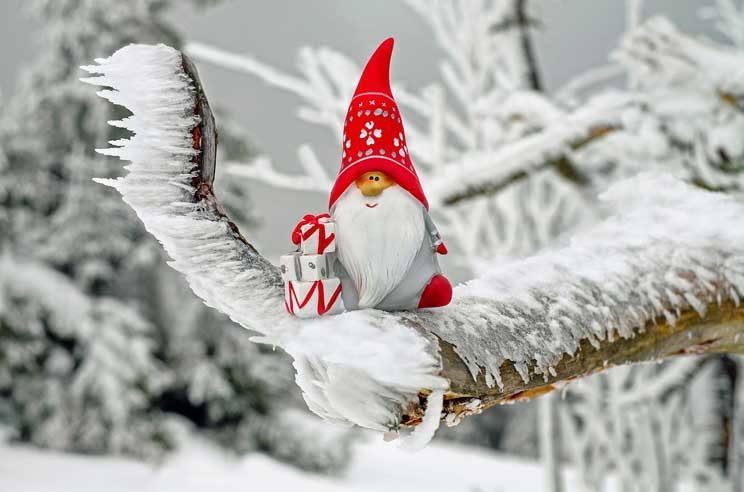 Cartoonist Thomas Nast began to illustrate the poem for Harper’s Weekly magazine in 1863. At first, he drew him as a mischievous little elf, but gradually he became taller and fatter and his beard grew bushier.

Santa Claus as we know him today, with white beard, red tunic, hat and trousers trimmed with white fur, was created by an American commercial artist, Haddon Sundblom for a 1931 Coca-Cola advertisement.

From the Old English word, holen, holly has been a favourite winter plant for thousands of years. It was believed that good spirits lived in its branches and sprigs were taken into homes for luck and prosperity and to keep away evil spirits. Legend says that holly berries were originally white but were turned red by Christ’s blood, when Christ was made to wear the crown of thorns at his crucifixion.

In ancient Rome, ivy was the badge of Bacchus, the god of feasting and drinking. Because of this pagan association, the early Christian Church would not allow ivy to be used for decoration.

In the Middle Ages people thought ivy helped them to recognise witches, and it was said to be a protection against the deadly plague.