Why did Did God Order Moses and Joshua to be Violent in the OT? 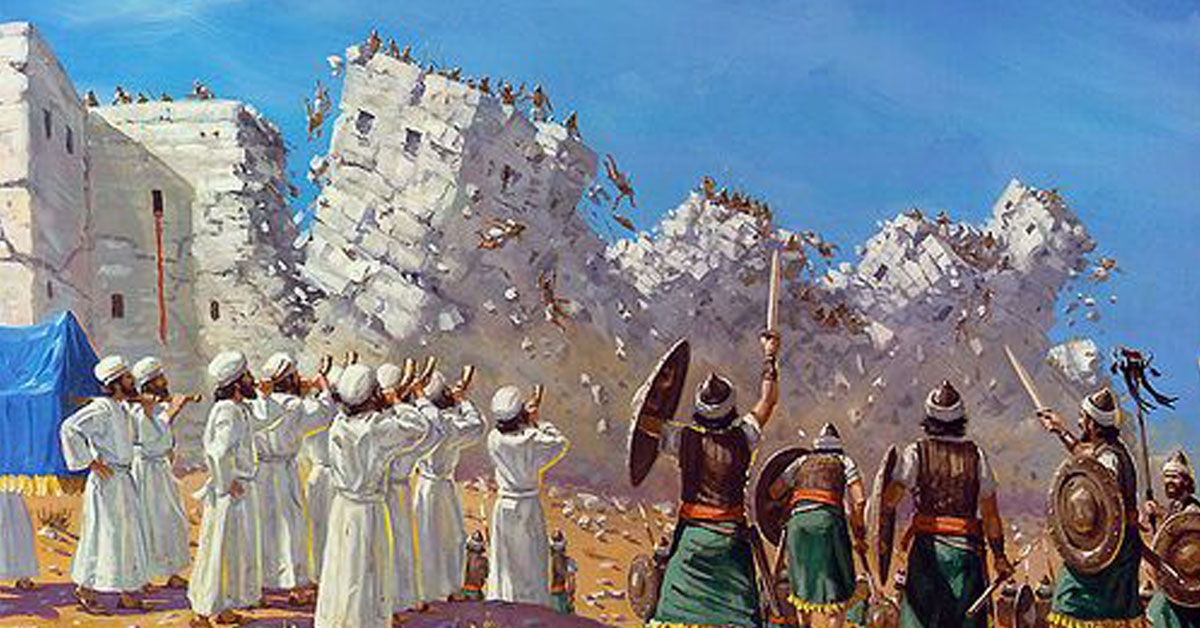 Question: Please explain why God ordered Moses and Joshua to be so aggressive that they killed thousands of people and plundered their cities in the Old Testament. It seems that it does not square up with Jesus’ teachings in the New Testament

Answer: You have identified an issue that is clearly problematic and has been the source of discussion among theologians for centuries. One example of the passages to which you refer comes in the sixth chapter of the Book of Joshua, where God is said to have authorised Joshua to march around the walls of Jericho until they had fallen, then to enter the city with the Israelite army and to slay its inhabitants.

Some might argue that the Canaanite culture was inherently immoral – given to brutality, bestiality, incest and even human sacrifice – and that it therefore deserved God’s wrath. But the passage certainly does not seem to square with our Christian notions of peace and nonviolence.

Pope Benedict XVI addressed the topic in his 2010 apostolic exhortation “Verbum Domini”; in a section titled “The ‘Dark’ Passages of the Bible,” he explained that “God’s plan is manifested progressively and it is accomplished slowly, in successive stages and despite human resistance” — which is another way of saying that the fullness of truth is revealed only in the person, teaching and ministry of Jesus (No. 42).

I would draw an analogy to the passage in the Gospel of Matthew (19:1-12) where Jesus is asked why Moses allowed divorce; Christ’s response was that it was because of the “hardness of your hearts.” God was working, over time, with an imperfect people, gradually leading them to Christ.