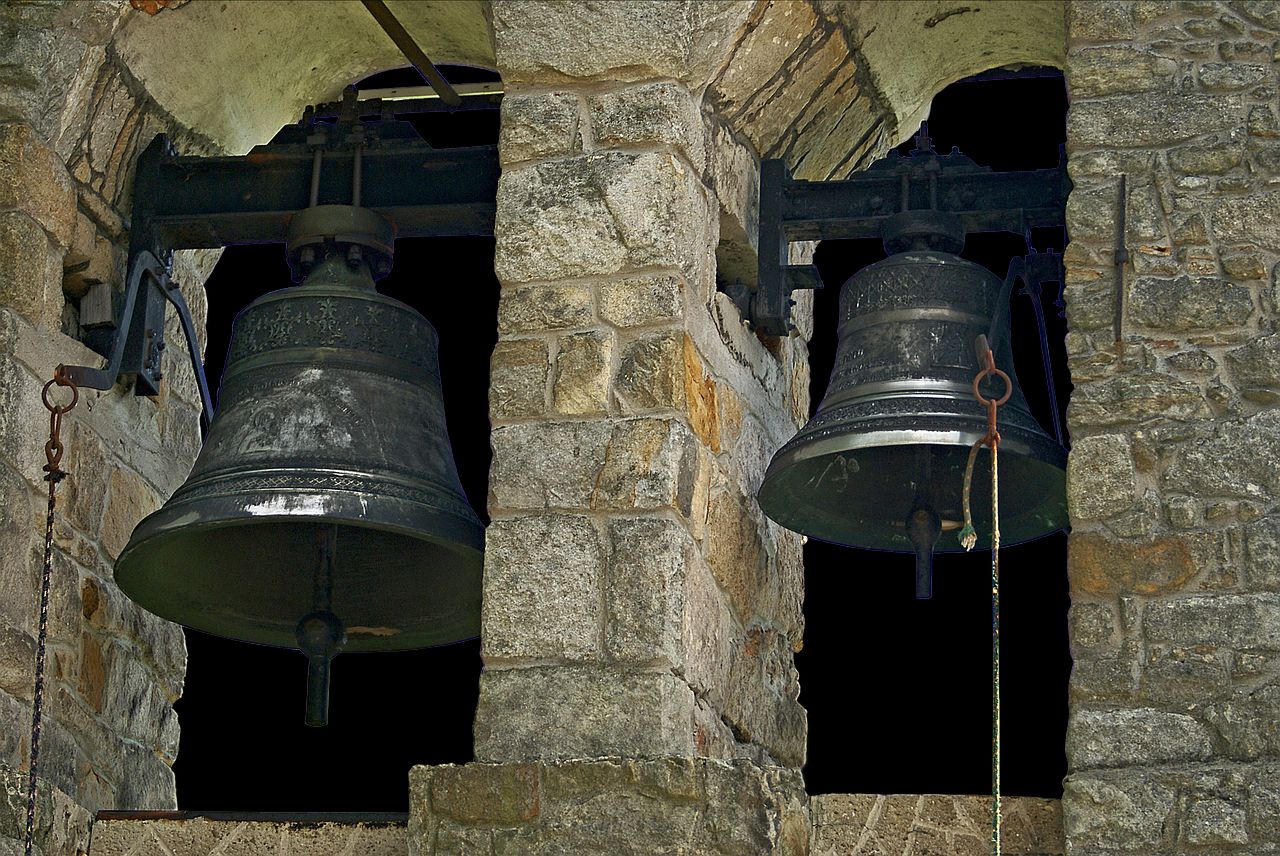 Rainer Bruchmann, Munich, Germany – I am researching the origins of certain bells that must have belonged to a Catholic church or chapel in KwaZulu-Natal, and hope there might be someone among your readers who might have relevant information. In the course of my research, I have been in touch with the Vatican Archives, which has been helpful and are also interested in this story.

In 1988 a young German found a large bell alongside the debris of two smaller, broken bells “in the bush of Natal near a ruined church”, apparently near Izotsha. The story of the finding of the large bell is sketchy because the man who found and then took it is not inclined to provide any further information. The debris of the smaller bells may still be at that location.

What is of interest is the Latin inscription on the bell, which was later donated to a Lutheran church in Johannesburg. The bell (see photo below) bears the imprint of the word “Johannae de Arc”, and mentions Bishop Henri Delalle, vicar-apostolic of Natal from 1904-46, as well as the bell’s donor, Patrick Joseph Farrell (born 1856 in Ireland, died 1941 in Port Shepstone). It was made in the Fonderie de Bronze de Bretagne in Brest, France, and was presented to the bishop in 1931. 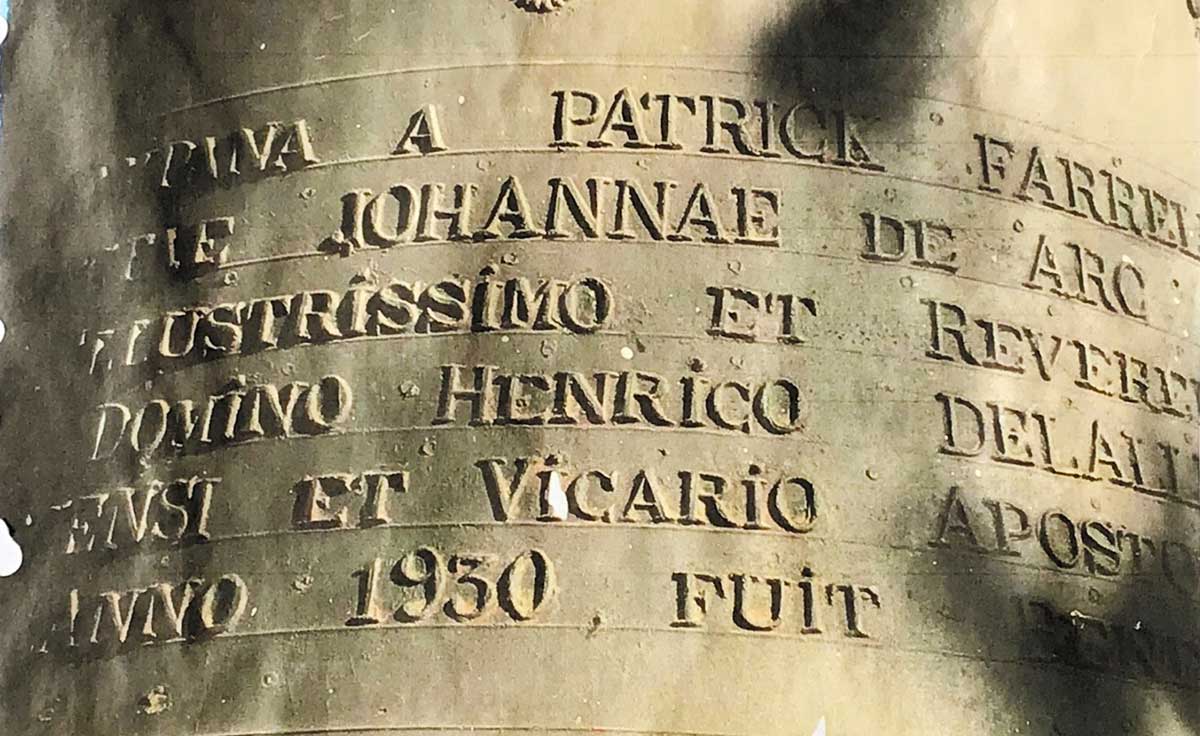 So it would appear certain that the bell was originally in a Catholic church in the vicariate of Natal. Whether it was made for the apparently disused church next to which it was found, or whether it was given later to that church by another parish, is an open question.

I would be interested to know what church or chapel these bells came from (and if the finder’s story is accurate). Can anybody help? I can be contacted at rainer.bruchmann@t-online.de or through the kind office of the editor (editor@scross.co.za)

This letter was printed in the April issue of the Southern Cross magazine
Subscribe to receive more content like this.  There is a range of options – 3,6,12 months and print, digital or a combination subscription to both (for the same price!). Order latest editions or back-copies at R30 (plus R12 p&p) from admin@scross.co.za, or order online for your parish