The Trouble With Holidays 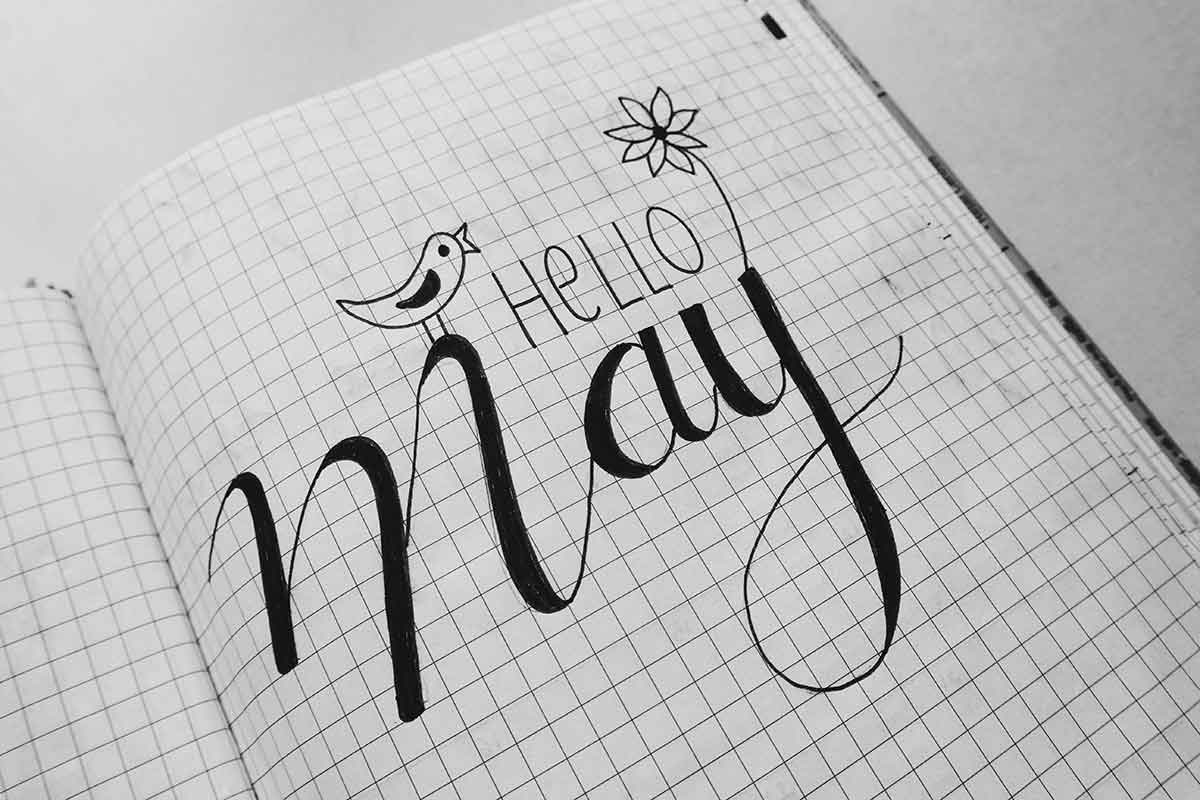 The December holidays are long past, but here we are in May and we have again been in holiday mode. That is because we have had five public holidays within a period of six weeks: two connected with Easter (which change every year), March 22 for Human Rights Day, April 27 for Freedom Day, and then May 1 for Worker’s Day (which is a Saturday this year). When people start adding in bridging days — did anyone work on Monday, April 26? — and the time spent winding down before and winding up after a holiday, it feels like everything is operating at half-speed!

The word “holiday” has a religious connection: it is, of course, derived from “holy day”. In medieval Christian Europe, holy days were very important. The year was marked out through the lives of Jesus or Mary or of important saints.

In those days, very few people would have had fixed jobs with monthly salaries, so “holy days” were not really about being paid for not working. Instead, they were a break from the normal grind of life.

Catholic customs meant that there were lots of activities — to do with food, alcohol, music, dancing — that could be done on certain days and not be done on other days. And this applied not just to monks observing the discipline of life in abbeys but also to ordinary people working in the fields or in lordly houses. On a holy day, everyone could join in the fun.

Days off from work on these holy days would have started as a way of enabling people to attend a church service — a key part of making the day holy — and afterwards participating in festivals and events. And so the idea of a public holiday — a day that should be a working day but when no one is actually working — became established.

There are countries that still tie many of their public holidays to Christian festivals. In countries that have a different dominant religion, public holidays are linked to Muslim or Jewish or Hindu holy days — though it can get complicated when the exact date is not known until the sighting of the moon! After 1994, South Africa retained many Christian-linked holidays and then added in several which are on dates associated with the liberation struggle. As a result, we have 12 public holidays. This is far from the record of 25 in Sri Lanka or 21 in India — but is considerably more than the nine in Germany, eight in the UK and seven in Mexico (the lowest in the world).

Covid has made us more aware of the gaps in our society between the haves and have-nots: whether in terms of income, or data, or food security, or access to healthcare, or having a stock of alcohol. Holidays are another area of inequality.

For those of us who are paid a monthly salary — including myself — public holidays are a gift. You get to the end of the month, you get the pay you would normally get, but you’ve worked a day or two fewer than you normally would have. What’s not to like? But we forget that for many others, a holiday is of little benefit and may actually be a cost.

If you are young or sick or old, public holidays just merge in with the general drift of days. If there is any impact from a public holiday, it is a loss — fewer people to help them in their school or hospital or care home. That is why we, at the Denis Hurley Centre in Durban, are committed to feeding the homeless on all the days we usually do, even if one happens to be a public holiday. And thanks to our range of volunteers from different religions, this is possible.

The people who most clearly benefit from a public holiday are those employed in the “formal sector”. According to Stats SA, that means about 9,2 million people in South Africa. That is only about one in four of the 35 million South Africans of working age.

What of the rest? For the unemployed, every day is a “holiday” — whether they want one or not. In this past year, because of Covid, more people have discovered that not working when you want to isn’t a holiday but a depressing emptiness that saps your energy.

For many in informal employment, a public holiday makes little difference: the cows still need to be milked, the children still need to be fed, the sick relative still needs to be cared for. But there is a group in the city that loses out every time there is a public holiday. Think of how many people make a living — however meagre — from other people coming to work each day. The car guards, the food sellers, the office cleaners, even the beggars. Days when all those formally employed people are not coming to work represent lost income for all the people who are informally providing them with goods and services.

And then there are those who are paid by the day. Employers who are conscious of their moral and legal obligations will make sure that such workers get commensurate compensation for public holidays. But most do not.

Just think about domestic workers who are paid by the day. How many of them get paid for not working on a public holiday (or do work and get paid double)? That isn’t trivial, think about the impact. If you are cleaning for a household every Monday and get paid R200 per day, but only for the days you work, your monthly pay in March (which had five Mondays, one of them a holiday) from that family would have been only R800 instead of the usual R1000. That’s a big drop!

And even those in formal employment may not always benefit. We might have used our holidays to enjoy a meal in a restaurant or some entertainment or to go shopping. But do we ever check to see if the waiters or shopworkers are themselves benefiting from being paid extra for working on a holiday? If they are not, it’s no holiday for them.

So hopefully we have been enjoying our holidays — and that the holy days have also been a time of blessing. But I also hope that we spare a thought for those for whom a holiday is of little benefit, and perhaps think of ways in which we can share our blessings with them.