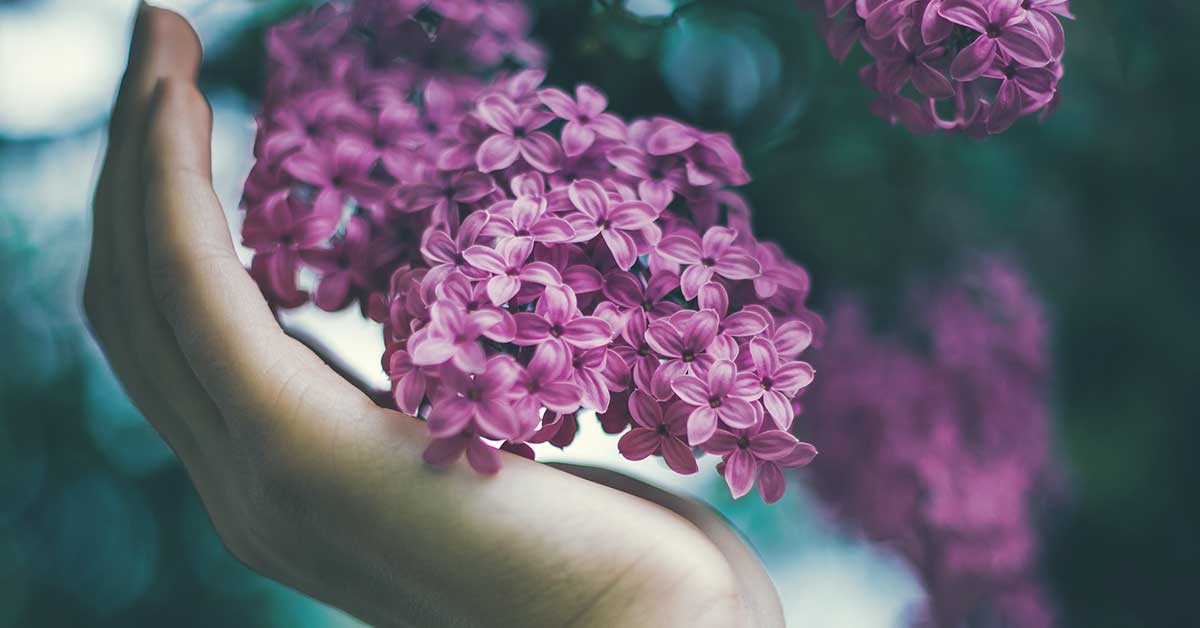 In a time of social and political uncertainty, Imelda Diouf draws from lessons from her father.

My father was born in 1930. That decade was a time of great uncertainty. His father, a survivor of the Great War, struggled with reintegration into work and his home. Between Boers and Brits and the rise of black resistance, the Union of South Africa was fraught with political tensions. The global depression meant that goods were scarce and food prices escalated. Like so many others, they were poor. The whole family converted to Catholicism.

For my father, the following decades meant unfulfilled study ambitions and work with very little reward because of his status as a person of colour. Leaving by 05:30 and returning no less than 12 hours later, he worked hard to feed and clothe seven children. He cared for and lost a spouse at 38 years old.

Married again in secrecy because of the laws of apartheid, he suffered the indignity of not being declared the father of his mixed race children. The Immorality Act criminalised love. The Catholic Church, with its secret register of marriages, became a beacon of support during these desperate times.

Through these decades he gardened. There were always fruit trees and vegetables. And dahlias, which he nurtured in the sandy soil. And chickens that were slaughtered on a Saturday.

Now again, this decade is a time of great uncertainty. Our rainbow nation has survived transition to a democracy. Yet, the years that have followed have been fraught with unfulfilled promises of shelter, education and opportunity. Nearly 50% of our population lives in poverty. Unemployment is on the increase. Violence is endemic.

More than 4 in 10 children do not complete basic education (Grade 12). Political masters fill their hidden accounts and protect each other. Commissions share stories, chuckle, and explain ad nauseam, with no one being held accountable.

Public officials work less and demand an increase in salaries. Prisons become a proxy for mental health facilities. News outlets relate stories of assault, rape and murder of the most vulnerable before it’s time for the next cycle. Blame it on the pandemic. We all move on.

The Catholic Church prays but is not outraged.

I know now when I garden that, as my father worked the earth, he knew that surviving an uncertain time is about resilience and fortitude. Each germinating seed, each blossom, each new leaf is a representation of life. Each root and branch a symbol of the cycle of family.

I have become my father.

Imelda Diouf is the director of the Centre for Family Studies