Confession Once a Year? 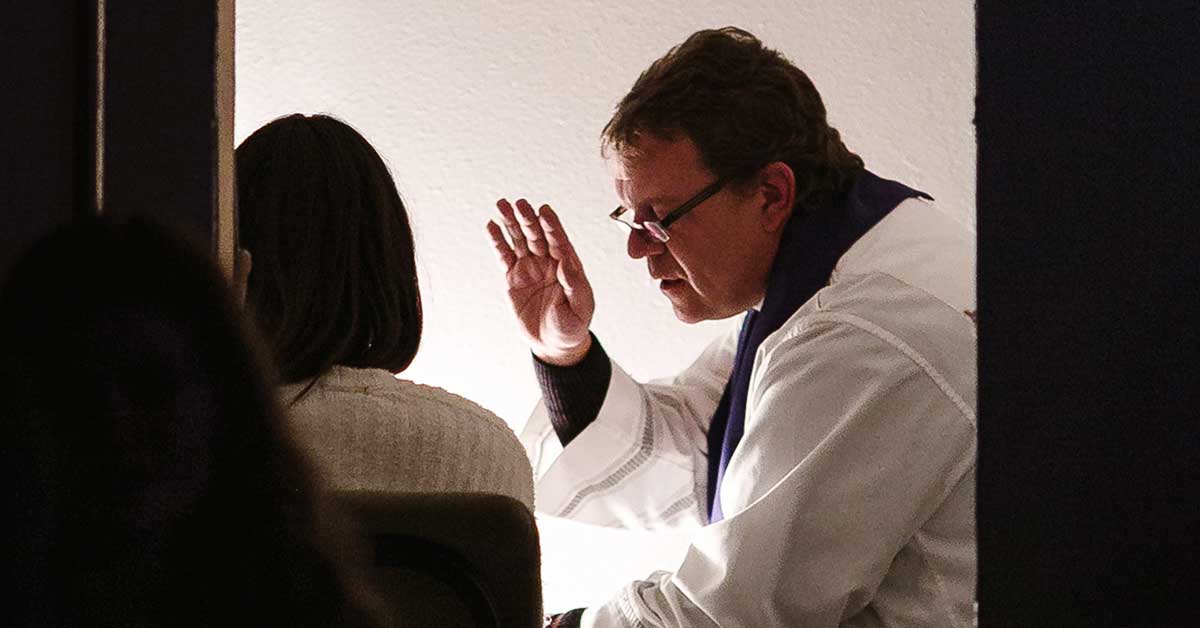 Question: In one of your recent columns, you stated: “Strictly speaking, one is obliged to go to the sacrament of penance only for serious sins – although it is certainly a good idea to confess regularly even for lesser sins and imperfections.”

The Catechism of the Catholic Church says, however (No. 1457), that all Catholics should go to confession at least once a year. If this is actually a precept of the church, my understanding is that all of the precepts must be obeyed under the penalty of mortal sin. Can you explain your position on this and why it differs from the catechism – or was it just an oversight?

Answer: I stand by my recent answer, and it is consistent with Catholic teaching. The section to which you refer (No. 1457) in the Catechism of the Catholic Church, referencing the church’s Code of Canon Law, actually says this: “After having attained the age of discretion, each of the faithful is bound by an obligation faithfully to confess serious sins at least once a year.”

Again, though, I make a plea for much more frequent confession, even for venial sins. The introduction to the church’s rite of penance states: “Frequent and careful celebration of this sacrament is also very useful as a remedy for venial sins. This is not a mere ritual repetition or psychological exercise, but a serious striving to perfect the grace of baptism so that … his (Christ’s) life may be seen in us ever more clearly.”