Holy See Receives Permanent Observer Status at the WHO 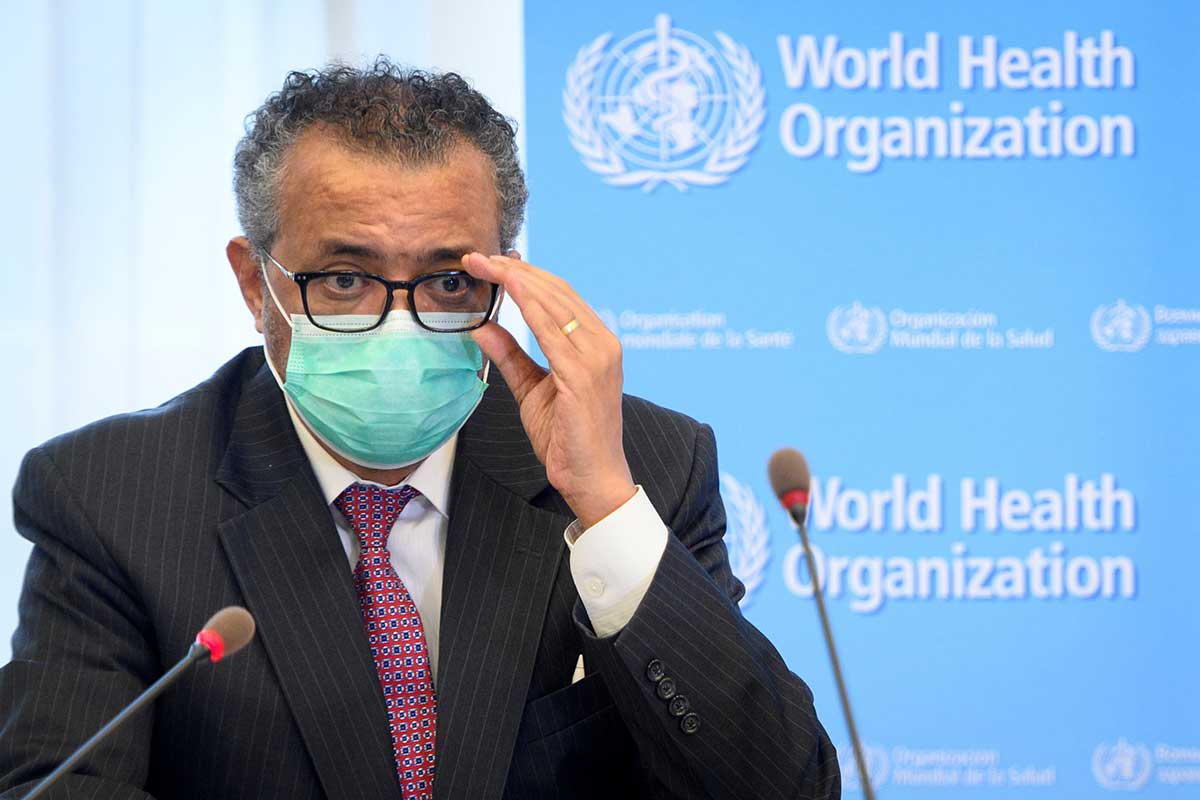 Tedros Adhanom Ghebreyesus, director-general of the World Health Organization, speaks during a bilateral meeting with Swiss Interior and Health Minister Alain Berset on the sidelines of the opening of the 74th World Health Assembly in Geneva on May 24, 2021. The World Health Assembly adopted a resolution to formalise the participation of the Holy See in WHO as a non-member state observer. (CNS photo/Laurent Gillieron, Reuters pool)

By Carol Glatz – The World Health Assembly adopted a resolution to formalise the participation of the Holy See in the World Health Organization as a nonmember state observer.

The annual assembly, which is the decision-making body of WHO, held its sessions online and at its headquarters in Geneva May 24-31.

The assembly adopted “by consensus” May 31 a resolution presented by Italy that “formalizes the participation of the Holy See in the work of the World Health Organization as a nonmember state observer,” the Vatican said in a communique June 1.

“This decision reflects the relationship that the Holy See has continuously maintained with this organisation since 1953, and it bears witness to the commitment of the family of nations in addressing, through dialogue and international solidarity, the global health challenges that afflict humanity,” the communique said.

The resolution confers on the Holy See the right to participate in the general debate of the health assembly and other meetings, make interventions and reply as well as co-sponsor draft resolutions and decisions that make reference to the Holy See, among other rights. However, the Holy See does not have the right to vote or to put forward candidates for office.

The Holy See has rights and privileges of participation in the general assembly and other meetings of the United Nations and enjoys membership or is an observer state in a large number of U.N. subsidiary bodies, specialised agencies and international intergovernmental organisations.

By taking part in activities at the United Nations, the Holy See “works to advance freedom of religion and respect for the sanctity of all human life – from conception to natural death – and thus all aspects of authentic human development including, for example, marriage and family, the primary role of parents, adequate employment, solidarity with the poor and suffering, ending violence against women and children, poverty eradication, food, basic healthcare and education,” according to the website of the Holy See Mission at the United Nations in New York.