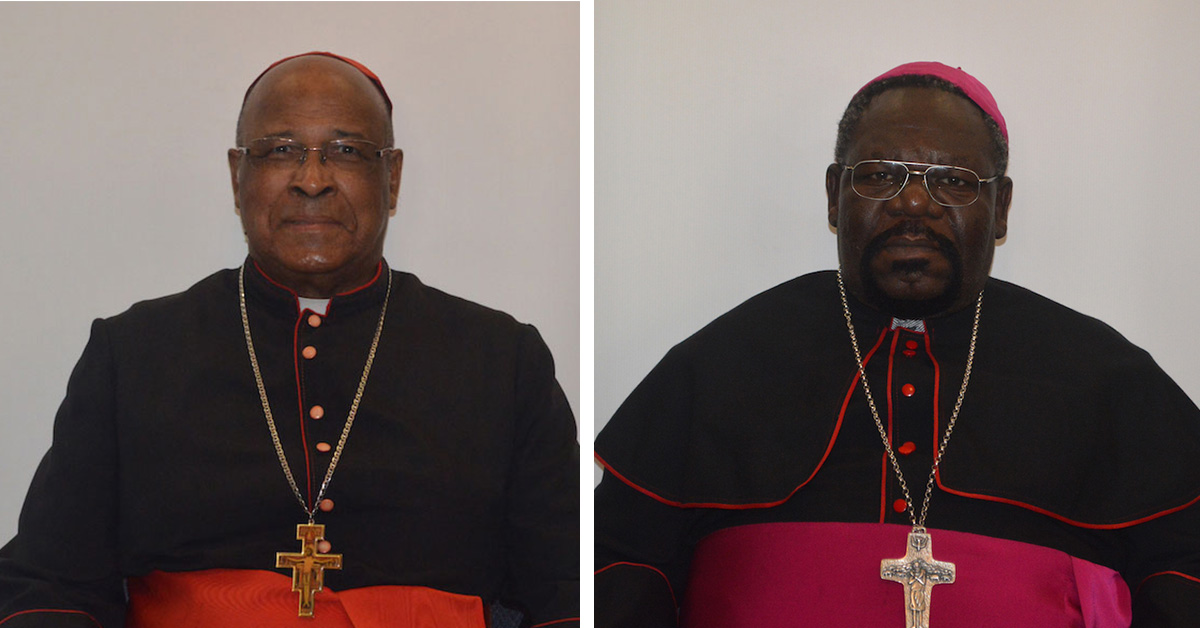 The 64-year old bishop has headed the vicariate of Ingwavuma, KwaZulu-Natal, since 2016. He is a member of the Congregation of Missionaries of Mariannhill, which was founded by Abbot Franz Pfanner near Durban. He will be the first archbishop of that congregation to head the archdiocese of Durban. Archbishop-elect Jwara will be only the sixth archbishop of Durban in 170 years.

He succeeds Cardinal Napier, who has headed the archdiocese since he succeeded Archbishop Denis Hurley in 1992. The cardinal was supposed to have been succeeded by Archbishop Abel Gabuza, who had been appointed coadjutor archbishop in late 2018, but the former bishop of Kimberley died of Covid-19 in January. 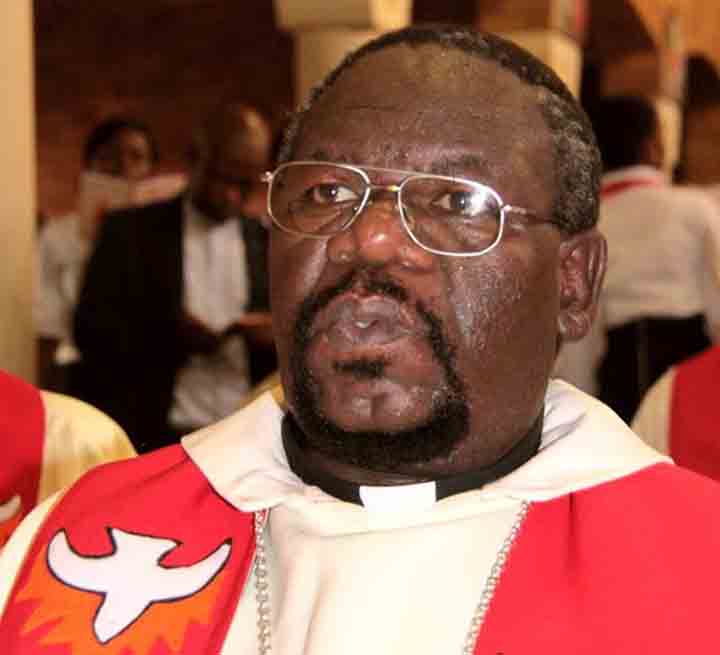 Archbishop-elect Jwara was born on February 1, 1957 at St Nivard in the diocese of Mariannhill, and attended schools at KwaHluzingqondo in uMkhomazi.

He entered the Congregation of Mariannhill Missionaries in 1981 and professed his final vows in 1986. Having completed his philosophical and theological formation at St Joseph’s Theological Institute in Cedara, he was ordained to the priesthood on February 14, 1987.

He has served his order as provincial, vice-pastor and novice-master, among other appointments. He was also a member of the order’s general council in Rome. At the time of his appointment to Ingwavuma in May 2016, he was the regional superior of his congregation’s Mthatha region.

A man of serious demeanour, Archbishop-elect Jwara is widely regarded as a friendly man and competent administrator.

As archbishop of Durban, he will serve about 148,700 Catholics in 75 parishes.

His succession of a cardinal does not mean that Archbishop-elect Jwara will inherit that title, nor does Cardinal Napier’s retirement mean that the SACBC region will automatically get a new cardinal. When he received the red hat in 2001, Cardinal Napier was only the second South African have held that rank, after Cardinal Owen McCann of Cape Town.

Having turned 80 in March, Cardinal Napier has exceeded the age limit for participation in a conclave to elect a new pope, should this become necessary. He offered his resignation as archbishop of Durban to the pope five years ago upon turning 75, as required by canon law.

Before becoming archbishop of Durban, Cardinal Napier had been bishop of Kokstad, from 1981-92. 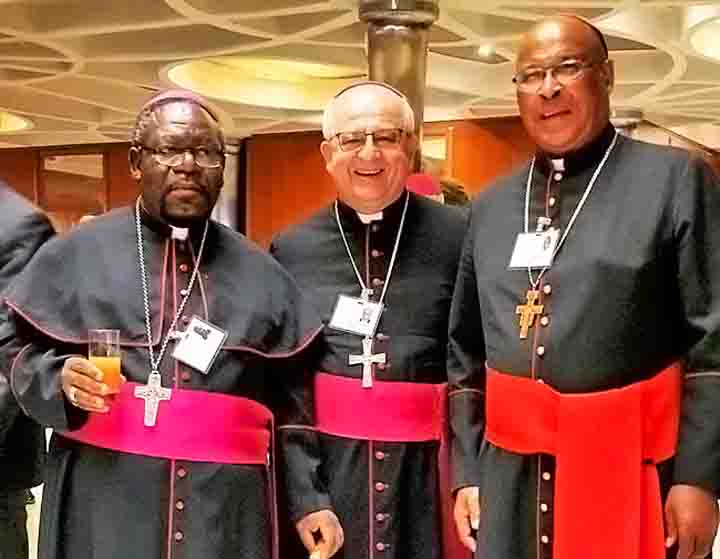 In a statement welcoming the appointment of Bishop Jwara to succeed him, Cardinal Napier said that God has “chosen a man taken from the order of men [Mariannhill Missionaries] who have a long history of going into unknown territory to sow the seeds of faith, very much what the Oblates of Mary Immaculate had done just short of 170 years ago”. Before Cardinal Napier’s appointment, all bishops of Durban had been Oblates, and many priests of the archdiocese belong to that order.

Cardinal Napier said the dedication of the Marianhillers “can be said to have been the well-spring or fountain of the Catholic faith not just in Natal but throughout South and Southern Africa”.

“It is with this history of God’s special thought and ways in mind that I invite the faithful of the archdiocese of Durban to open their hearts and minds and arms to welcome and accept” Archbishop-elect Jwara.

“The Lord has given [us Archbishop Siegfried], the Lord has taken away [Archbishop Abel], blessed be the name of the Lord,” the cardinal said.