A Brief History of Confession in the Church 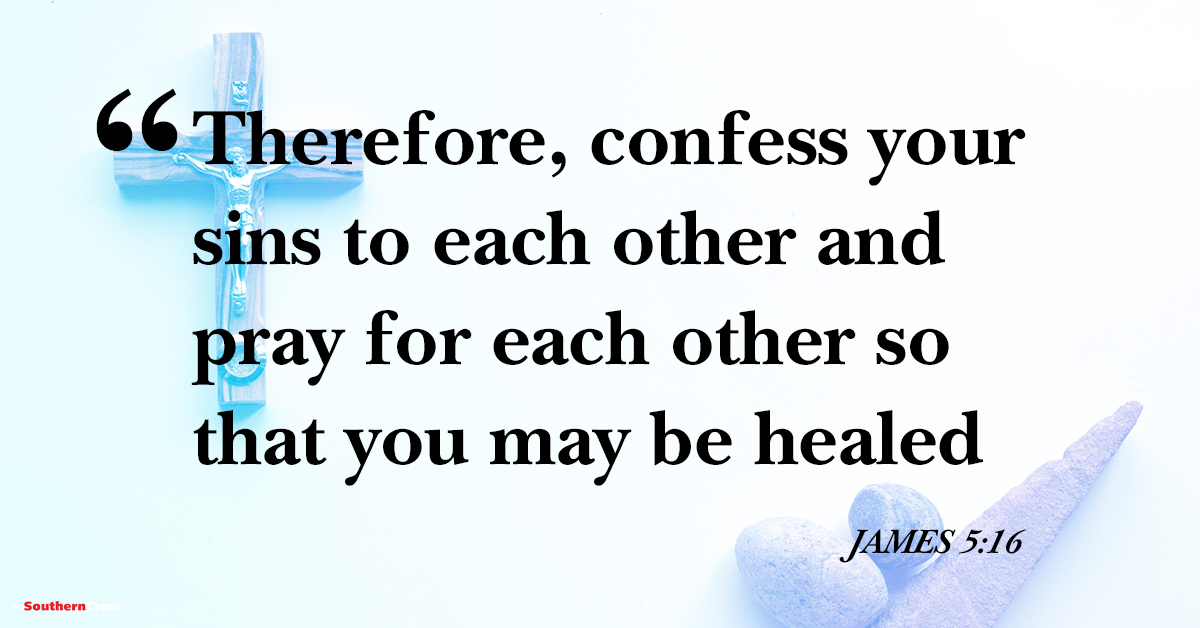 Question: When I was a Protestant, I never went to confession, and no such practice existed in any of the churches to which I belonged over the years. Now, as a Catholic, I’ve been told that confession is based on a passage in the Letter of James 5:16 that says, “Confess your sins to one another.”
But that verse to me seems more like a general instruction to admit it when we’ve done a person some wrong and ask each other’s forgiveness than it does a mandate to have a confessional in every church. Can you explain?

Answer: I have always learned that the church’s power to forgive sins was based primarily on a different scriptural text from the one you cite. This passage comes from the Gospel of John (20:22-23); on the night of the resurrection, when the risen Jesus appeared to the apostles who were huddled in fear, he said to them, “Receive the Holy Spirit. Whose sins you forgive are forgiven them, and whose sins you retain are retained.”

The exact form in which that forgiveness is dispensed has varied considerably over the years, as detailed in the Catechism of the Catholic Church (No. 1447). In the early centuries, reconciliation for particularly grave sins consisted of a one-time-only public profession of guilt and a course of manifest penance, sometimes for a number of years, before readmission into the eucharistic community of the church.

During the seventh century, Irish missionaries brought to the European continent the practice of the private confession of sins to a priest, opening the way to the regular use of the sacrament for both mortal and venial sins – and this has continued as the basic structure of the sacrament up to the present day.