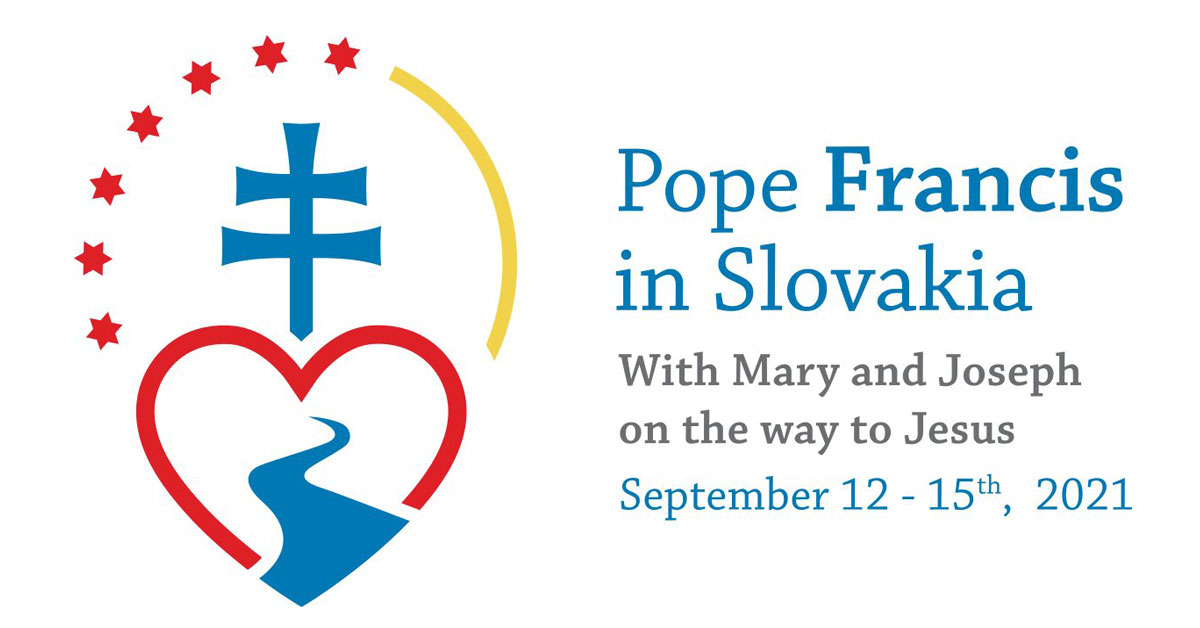 By Junno Arocho Esteves – Pope Francis’ September trip to Hungary and Slovakia features a jam-packed schedule that shows he has no intention of slowing down despite his recent recovery from colon surgery.

The Vatican July 21 released the pope’s schedule for the trip Sept. 12-15, including the closing Mass of the International Eucharistic Congress in Budapest.”

The pope announced the trip on July 4 to pilgrims gathered in St Peter’s Square for his Sunday Angelus address.

“From the bottom of my heart, I thank those who are preparing this journey, and I am praying for them,” he said. “Let us all pray for this journey and for the people who are working to organise it.”

Arriving in Hungary on Sept. 12, the pope will meet with Hungarian President János Áder and Prime Minister Viktor Orbán before meeting with the country’s bishops and representatives of the Ecumenical Council of Churches and several Jewish communities.

After celebrating the closing Mass of the International Eucharistic Congress, the pope will immediately depart for Bratislava, Slovakia, where he will participate at an ecumenical gathering at the apostolic nunciature before meeting privately with a group of Jesuit priests.

Responding to questions on Twitter July 5 regarding the pope’s brief stay in Hungary, Eduard Habsburg, the Hungarian ambassador to the Holy See, said the pope “is doing exactly what he has been invited for – in Budapest, the final Mass of the @iec2021Budapest (the eucharistic congress), in Slovakia, an extended visit to the country.”

While in Slovakia, the pope also will visit the cities of Presov and Kosice July 14 where he will preside over a Divine Liturgy, as well as meet with members of the Roma community and young people.

On his final day, July 15, Pope Francis will pray and celebrate Mass with the country’s bishops at the Basilica of Our Lady of Seven Sorrows in Šaštin before returning to Rome.

Here is the detailed schedule released by the Vatican July 21. Times listed are local, with Eastern Daylight Time in parenthesis:

— 8:45 a.m. (2:45 a.m.) Meeting with President János Áder and Prime Minister Viktor Orbán at the Museum of Fine Arts in Budapest.

— 10 a.m. (4 a.m.) Meeting with representatives of the Ecumenical Council of Churches and several Jewish communities of Hungary at the Museum of Fine Arts in Budapest. Speech by pope.

— 9:30 a.m. (3:30 a.m.) Courtesy visit with Zuzana Caputová, president of Slovakia, in the Golden Hall of the presidential palace.

— 10 a.m. (4 a.m.) Meeting with government authorities, members of civil society and the diplomatic corps in the garden of the presidential palace. Speech by pope.

— 6 p.m. (12 p.m.) Meeting with the president of the parliament at the apostolic nunciature.

— 4 p.m. (10 a.m.) Meeting with Roma community in the Luník IX neighbourhood in Košice. Greeting by pope.