Celibacy for Priests: Let’s Go Back to Year 1074

Francis Fukuyama, the author of “The End of History”, who delivered a lecture organised by the Mapungubwe Institute, is said to have made this comment: Pope Gregory decreed Catholic priests and nuns should be celibate because he wanted to reduce the temptation of bending the law to favour blood relatives. Is this an accurate statement? Neville Gallichan 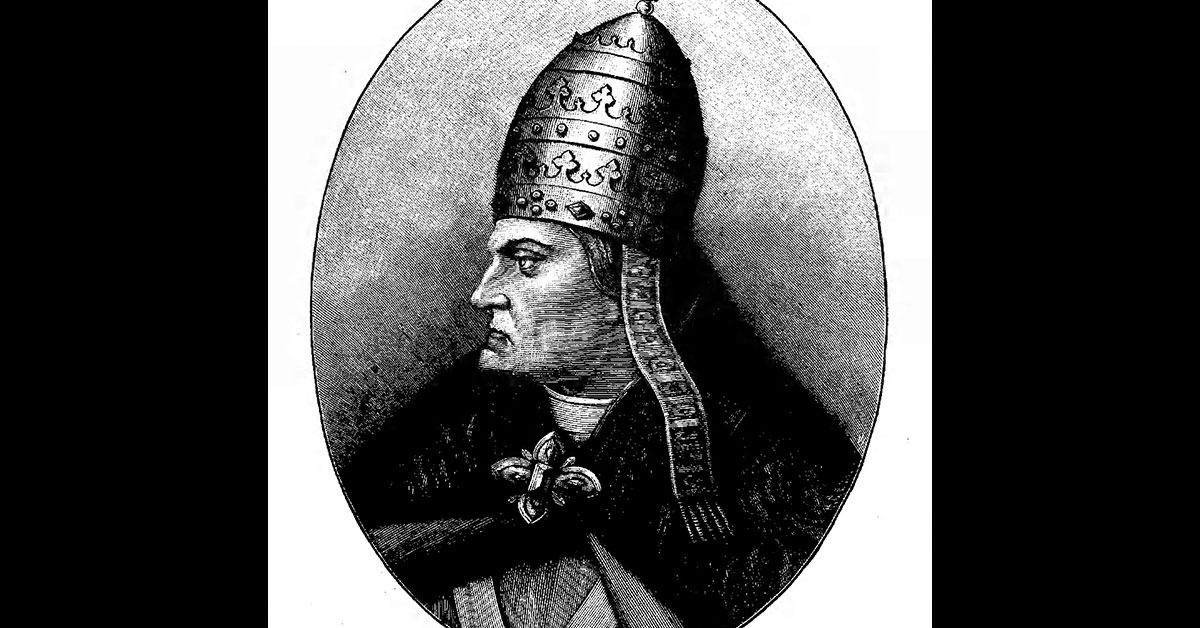 Pope  Gregory VII, who reigned from 1073-85, directed his ruling to the clergy, not to nuns. But first, we need to backtrack a couple of centuries.

Charlemagne became the Holy Roman Emperor in the year 800. Europe was held together politically and socially by the feudal system which was structured around the possession of land. By swearing allegiance to a feudal lord who provided them with land, nobles became his vassals. They and their dependents would receive his protection in exchange for services of different kinds.

Abbots and Bishops Were Also Landowners

But there was an inherent problem. Among the powerful landowners were bishops and abbots who had accumulated wealth. They had vassals below them but they also were vassals to laymen overlords to whom they owed allegiance. This opened the way to abuse.

A lay overlord could nominate a favourite to be made bishop in a comfortably affluent position. A cleric could bribe a lay lord to be given a lucrative bishopric. In the process canon law was forgotten so that wealthy prelates took office without the necessary canonical procedures. If a cleric had a wife and children, these could inherit property that rightfully belonged to the Church.

This unedifying period of history called for reform. Pope Benedict VIII in 1022 prohibited children of the clergy from inheriting property, and canon law began to be reinforced from Rome. Theologians argued strongly in favour of celibacy of the clergy, pointing out how it had a solid and honourable history.

Canon Law and Celibacy Were Enforced

In 1074 Pope St Gregory VII decreed that clergy who had obtained their office uncanonically were to be deposed. Priests may not marry and bishops may not allow them to marry.

Pope Gregory was acting to enforce the requirements of canon law which, in the feudal system, had been very much overshadowed by civil law and even the whims of powerful men.

Unmarried priests were far more likely to be answerable to spiritual authority in those days, being untrammelled by the demands of family and property and the temptation to possess worldly goods, and this understanding spread across Europe.

Later popes carried on this reforming trend. Clerical marriages were declared null and void. At the general councils of the Lateran in 1123 and 1139 the matter was finalised and later reaffirmed at the Council of Trent in 1563.