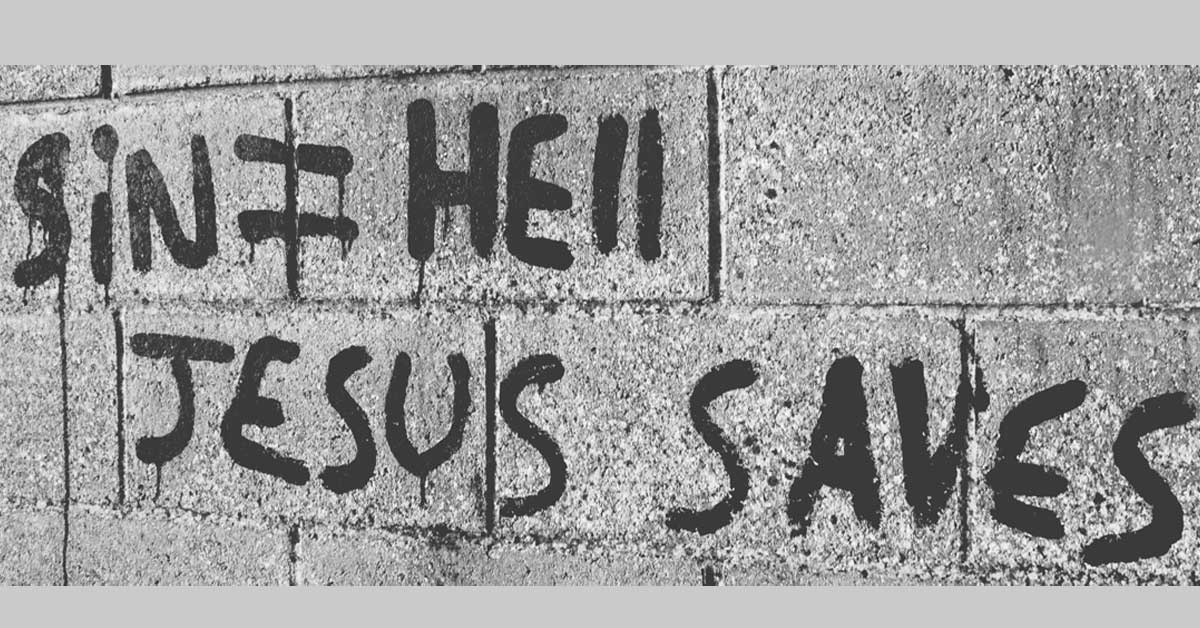 Hell is a state of permanent separation from God, we are told, and images of eternal flames are no longer acceptable. I have come across Catholics who reject the existence of hell altogether. What must I believe? Sarah Bauer

Well, the Catechism of the Catholic Church does tell us that those who die in mortal sin will find that the chief punishment of hell is eternal separation from God in whom alone man can possess the life and happiness for which he was created and for which he longs (1035).

This makes sense. God made us, as the old Catechism put it, to know him, to love him and to serve him in this life and to be happy with him forever in the next. We are created male and female in his image and we belong to him. We have nowhere else to go but back to him.

Those who keep close to God their Father are united with him in Christ and with one another. They will be quickly embraced and given full and permanent happiness when they finally receive his assessment of their loving fidelity to him.

The delights of heaven consist in having God recognise us as his own children, and keeping us in his infinite love. Our innate need to be loved will be fulfilled. God is love, and he who abides in love abides in God, and God abides in him (1 John 4:16).

Hell can be imagined as the opposite. Those who reject God and the salvation he offers, by their immoral conduct and lack of love for their neighbour, are not recognised as God’s children. This is the utmost calamity for any soul.

To be estranged from our Father, the source of our being, is to endure unending homesickness of the worst imaginable kind.

The tragedy of those who may have to grieve forever in separation from God is that they have lost the capacity to love and be loved. They become forcefully aware that they are misfits and yearn in vain to be with God and his saints, where they really belong.

Jesus used the word Gehenna for hell, probably because this was a valley outside Jerusalem where rejected junk and rubbish were burned. He seems to have used this image to symbolise eternal rejection. The association with burning may have given rise to the widespread perception of the damned being burned in a fiery agony. But hellfire is not a doctrine of the faith.