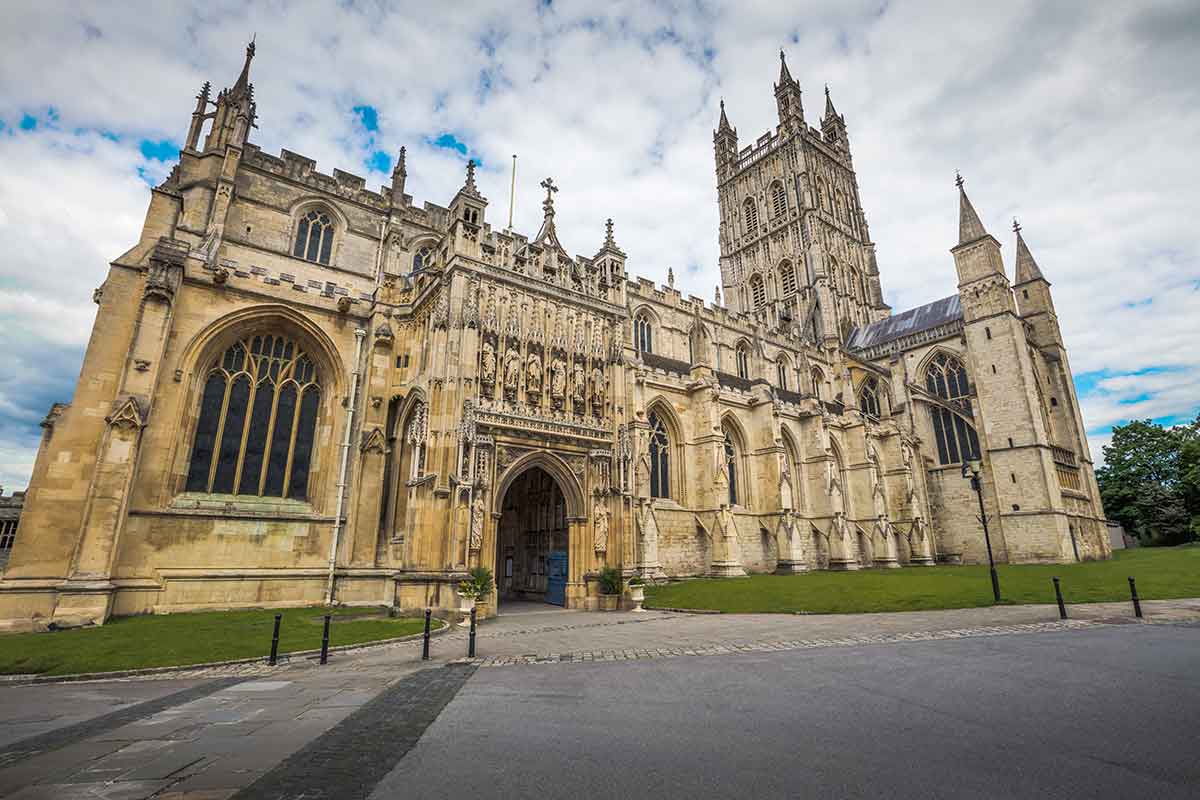 A Catholic boy I know was confirmed in an Anglican church. Was this a valid confirmation? Didn’t  Pope Leo XIII state in his encyclical Apostolicae curae (1896) that Anglican orders are absolutely null and utterly void. Are confirmations performed by Anglican bishops or priests invalid?

In the Catholic Church confirmation is the sacrament that provides us with the spiritual strength that builds on the graces we have already obtained in baptism. The Church calls these sacraments, together with the Eucharist, the sacraments of Christian initiation. By receiving them, we advance in spiritual maturity because each is a successive encounter with Christ himself who alone can give us a created share in the uncreated nature of the Trinity.

When we are confirmed we receive the permanent seal of the Holy Spirit, which makes us responsible members of the Church, fully entitled to promote the Christian faith and witness among Catholics and others. This is because it is the Holy Spirit who brings us into that unity which Christ desires for all his faithful people.

The normal minister of the sacrament is a bishop. Priests may also be authorised to administer the sacrament. The minister lays his hands on and anoints the recipients heads with sacred oil, invoking the Holy Spirit’s grace.

In the Anglican Communion confirmation seems to be generally regarded not as a sacrament but as a rite in which the recipients confirm their baptismal promises. The bishop accepts this by laying hands on their heads (and sometimes anointing them with oil) and invoking the Holy Spirit.

If the Anglican minister and congregation do not accept confirmation as a sacrament, Catholics have reason to doubt that it is a valid sacrament as we understand it. A Catholic confirmed in the Anglican rite will then apparently not receive the further initiation into the sacramental meeting with Christ which Catholics hold to be important.

Any sacrament that is doubtfully valid must be administered again conditionally, so that it becomes valid in case it had not been previously valid.

As for the validity of Anglican orders: the situation in 1896 was very different from today. Anglican orders have been complicated for Catholics by some Anglican clergy being ordained by renegade Catholic or Orthodox clerics especially in the last century. Their confirmations could be valid in our sense, but again, the Church might insist on conditional confirmation as a precaution.