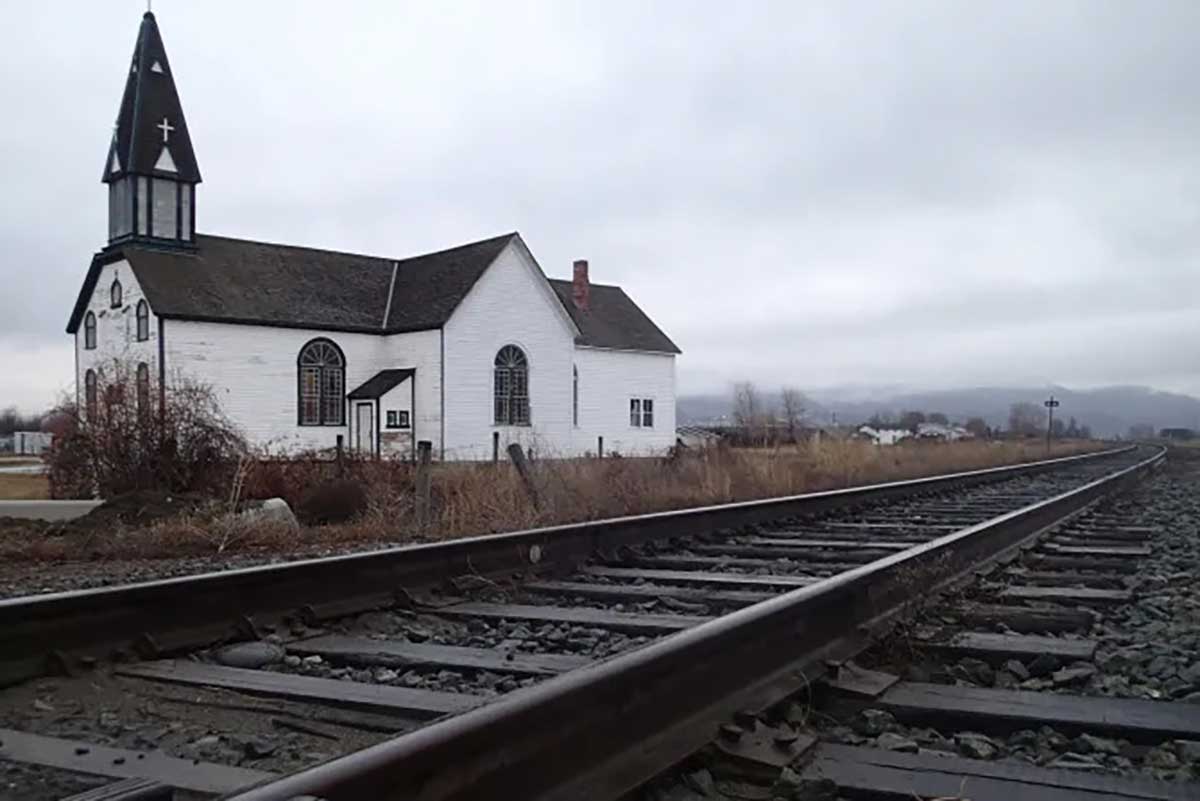 By Christine Rousselle – The Catholic bishops of Canada issued a formal apology to the Indigenous population of the country for the abuses of the residential school system, and said they would request that Pope Francis make a pastoral visit to the nation.

“We, the Catholic Bishops of Canada, gathered in Plenary this week, take this opportunity to affirm to you, the Indigenous Peoples of this land, that we acknowledge the suffering experienced in Canada’s Indian Residential Schools,” said the statement, which was issued Sept. 24 following the Canadian Conference of Catholic Bishops’ annual plenary assembly.

“We commit ourselves to continue accompanying you, the First Nations, Métis and Inuit Peoples of this land,” said the apology. “Standing in respect of your resiliency, strength and wisdom, we look forward to listening to and learning from you as we walk in solidarity.”

The bishops noted that “many Catholic religious communities and dioceses” were involved in the residential school system, “which led to the suppression of Indigenous languages, culture and spirituality, failing to respect the rich history, traditions and wisdom of Indigenous Peoples.”

“We acknowledge the grave abuses that were committed by some members of our Catholic community; physical, psychological, emotional, spiritual, cultural, and sexual,” said the bishops. “We also sorrowfully acknowledge the historical and ongoing trauma and the legacy of suffering and challenges faced by Indigenous Peoples that continue to this day.”

The residential school system was set up by the Canadian federal government, beginning in the 1870s, as a means of forcibly assimilating Indigenous children and stripping them of familial and cultural ties. Catholics and members of Christian denominations ran the schools, although the Catholic Church or Catholics oversaw more than two-thirds of the schools. The last remaining federally-run residential school closed in 1996.

While many Catholic dioceses and religious orders in Canada that were directly involved in the administration of the residential school system have already apologised, the Canadian Conference of Catholic Bishops wished to “express our profound remorse and apologise unequivocally.”

The bishops said they “are fully committed to the process of healing and reconciliation” with the Indigineous population, and pledged to “undertake fundraising in each region of the country to support initiatives discerned locally with Indigenous partners.” The Diocese of Calgary has already announced one such fund.

“Furthermore,” said the bishops, “we invite the Indigenous Peoples to journey with us into a new era of reconciliation, helping us in each of our dioceses across the country to prioritise initiatives of healing, to listen to the experience of Indigenous Peoples, especially to the survivors of Indian Residential Schools, and to educate our clergy, consecrated men and women, and lay faithful, on Indigenous cultures and spirituality.”

Additionally, the bishops said they will assist with the work of identifying those who were found buried in unmarked graves at the sites of the former residential schools by providing access to documents and other records.

According to the Truth and Reconciliation Commission, a Canadian body set up to investigate abuses in the schools, at least 4,100 children died from “disease or accident” at the schools. That number was called into question this summer following the discovery of numerous unmarked graves at the sites of former schools throughout the country. It is unclear who was buried in the graves, as well as their manner of death.

One of the commission’s calls in its 2015 report was for a formal papal apology for the Church’s role in the residential school system. Pope Francis has not offered this apology, but will meet with a delegation of Indigenous Canadians this December.

“Having heard the requests to engage Pope Francis in this reconciliation process, a delegation of Indigenous survivors, Elders/knowledge keepers, and youth will meet with the Holy Father in Rome in December 2021,” said the bishops.

“Pope Francis will encounter and listen to the Indigenous participants, so as to discern how he can support our common desire to renew relationships and walk together along the path of hope in the coming years,” they said, pledging to work with both the Holy See and Indigenous partners “on the possibility of a pastoral visit by the Pope to Canada as part of this healing journey.”