What is the role of angels in our lives? 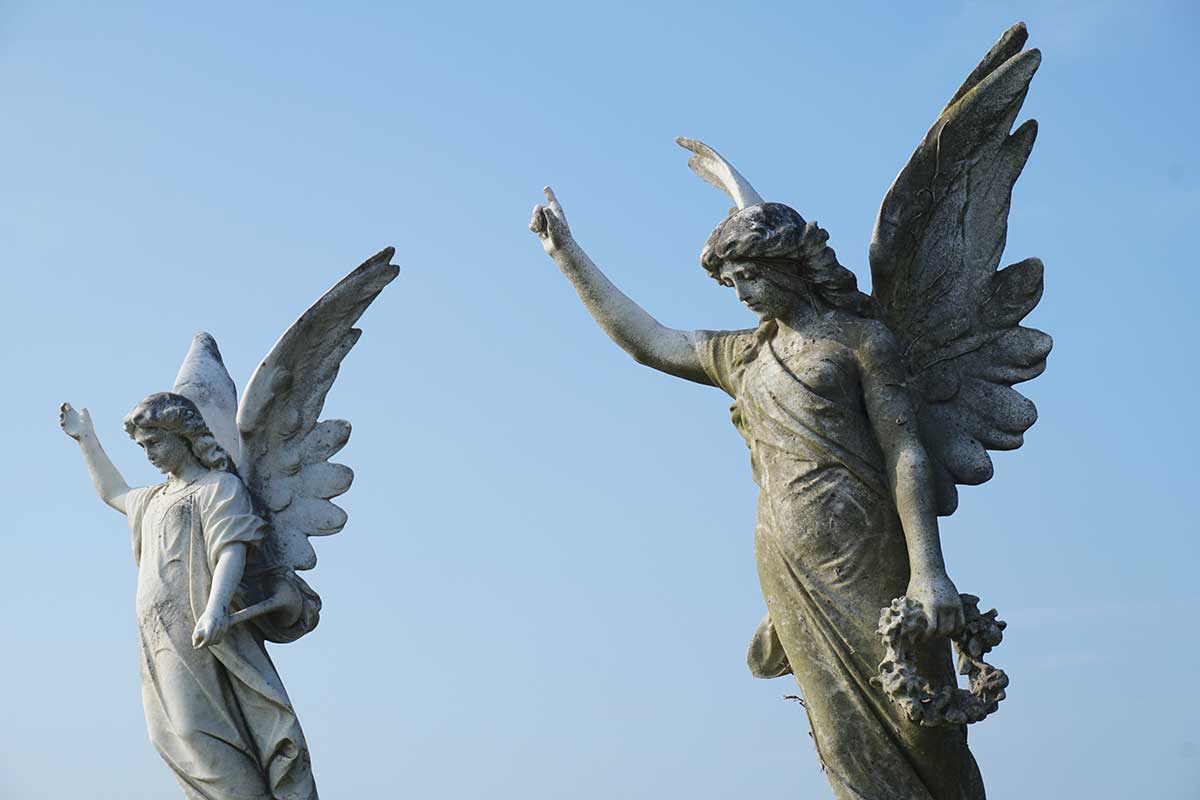 Does the Church believe in the existence of angels and what is their role?

People’s knowledge of the real world around them relies on their immediate experience. It is not surprising that they don’t concern themselves with angels or anything else they cannot know through their senses. Also, it is common today for some scholars to demythologise angels as no longer believable.

The pages of the Old Testament feature many instances of angels working in the world as messengers in obedience to Gods will, such as in Exodus 14:19 and Judges 2:1. In the New Testament angels seem to be part of the new covenant in Christ. Mary was told by an angel that she would be the mother of the redeemer, and angels appear at the birth of Jesus, during Jesus temptation in the desert, during his agony in the garden, and after his resurrection and ascension.

At the end of time he will send his angels with a loud trumpet to gather his chosen from the four winds, from one end of heaven to the other (Mt 24:31).

In the Church’s traditional teaching, angels are considered to be spiritual and personal, and also incorporeal, but there is theological speculation about their exact relationship with the material world, and about how far ancient and pre-scriptural and polytheistic legends influenced belief in angels.
The Church has insisted that angels and demons are created beings subject to Gods supreme authority and power and not in any way God’s rivals.

The Catechism of the Catholic Church (328) says that the existence of angels is a truth of faith which is witnessed by Scripture and the unanimity of Tradition. As purely spiritual creatures they have intelligence and will; they are personal and immortal creatures, surpassing in perfection all visible creatures, as the splendour of their glory gives witness (330).

Archangels probably are more honoured in the Church than the lesser angels because they have names that we know, such as Michael, Gabriel and Raphael. But the Church honours all angels in its liturgy because, although they are fellow-creatures like ourselves, they are continually in the presence of the Father (Mt 18:10).

Far from dismissing angels as unbelievable, Catholic and Orthodox Christians, in particular, believe they are members of Gods heavenly court. Even before Adam and Eve were created, the angels were in God’s presence to glorify God’s greatness, as is his due.