The Domestic Worker’s Role in Education 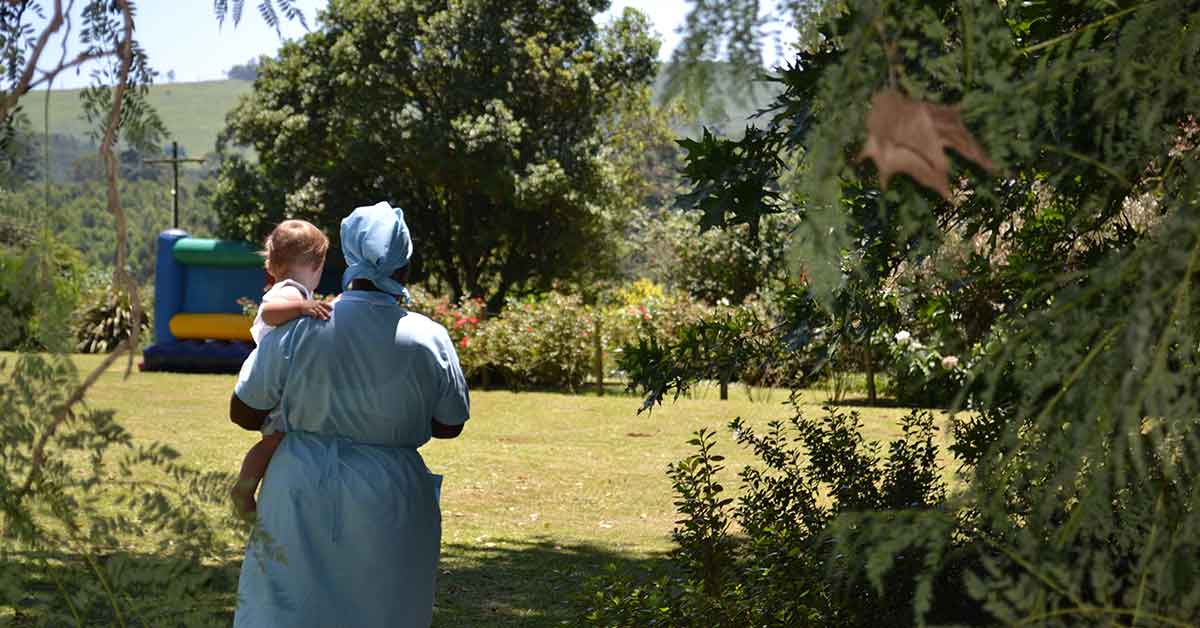 Some people feature in our lives for no reason other than that we hear their names being uttered many times. One such name is Maggie Oewies. It was fixed in my mind from childhood days: a large lady with a large voice who agitated for the rights of domestic workers. I knew this even before I could verbalise my own rights. Having grown up in humble circumstances, Maggie developed a vision of humanity beyond the daisies of her Namaqualand home.

Generations of South African professionals have been raised by domestic worker-mothers who lived under harsh conditions of poverty and the oppressive laws of apartheid. These workers were often separated from their own children because of their work in the suburbs and urban areas.

Live-in maids rarely saw their children, who were cared for by aunties and gogos. Those peri-urban domestic workers, who came from the outskirts of cities to their places of employ, often started their journeys long before sunrise and returned home after sunset.

It is on the backs of these domestic workers and factory workers and farm workers that many of the current generation of educated elites have risen though the ranks of government and the business sector. Repeatedly one reads of the sacrifices of the women who kept their children at school despite the odds.

Families — often matriarchal, single-parent households — have invested so much more than rands and cents in school education. Indeed, they have invested love, time, support and encouragement; unwittingly teaching diligence, perseverance and determination for a better life.

The family becomes the first educators of children. Educative wealth or educative poverty is not dependent on school buildings, teachers and governing bodies.

With families as the first educators, the beliefs that accompany the child into adulthood are laid down in the early years. The next generation is formed through the bonds of family and community relations. Together with other women from churches, stokvels and neighbourhood communities, norms and values are inculcated — willingness to strive for an improved standard of living, willingness to see the humanity of all South Africans, irrespective of status or birth. Those are invaluable lessons that have been taught by the hundreds of thousands of domestic workers.

Yet, domestic workers, factory workers and farm labourers are still the foundation on which an educated nation is built. Surely we can do better than this, South Africa!

The Family International Monitor in a 2020 Report on Family and Relational Poverty states: “Family and school fragility entails an impoverishment of the overall educational apparatus of society, especially in its relational component.” While school systems themselves might be weak and dysfunctional, the first element of vulnerability is the family itself.

Within a family structure, the “possibility of intergenerational relations, which are naturally oriented towards the educative, value-related, cultural and relational dimension”, supports informal learning and capability.

Generations of domestic workers, despite dire personal circumstances, have lifted their children out of poverty not only because they sent their children to school, but also because their homes became value-driven zones of learning for the future.

Maggie Oewies was a fighter and activist till her death at 80 years. She tried hard to pass on the baton of rights. Have we picked up the baton? Or is South Africa still building a future on the sweat and labour of poorly paid domestic workers?

Imelda Diouf is the director of the Centre for Family Studies. This is the third in a series of four articles on family and relational poverty.