Was the World Really Created in Six Days? 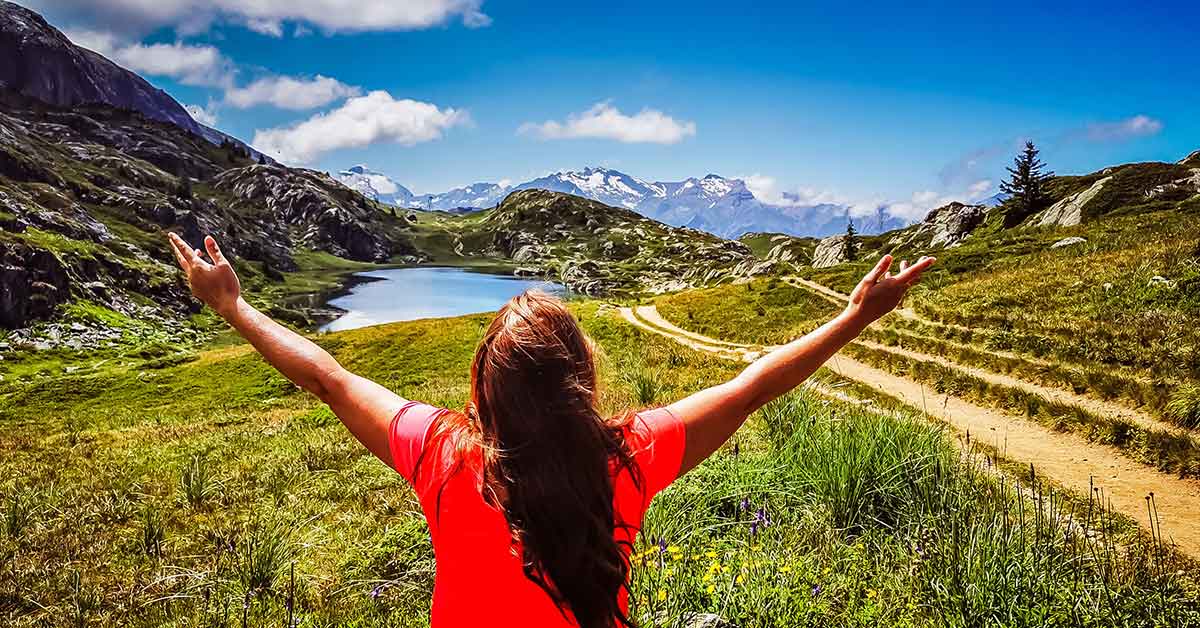 Question: Are we, as Catholics, required to believe that God made the world in six days?

For example, how would we do the maths of a “day” — in the sense of a 24-hour solar cycle — when God made the sun and the moon only on the fourth day? In a literal reading it makes no sense. On the other hand, God did create light on the first day in Genesis 1:1-5. The Hebrew word “Yom” is used meaning day, although scholars argue over the length of the “day”.

Young earth creationists believe the earth is 6-10 000 years old based on the 6-day creation time in Genesis and the genealogies in chapters 5-11 which trace the path from creation to certain Old Testament figures.

The Catholic church accepts that the earth is older than 6000 years and holds that God initiated and continued the process of his evolutionary creation, with human souls specially created by God for humans, separately from the biological evolution of homo sapiens.

What we do need to know with certainty isn’t the timetable and mechanics of God’s work, but that he created everything from nothing (creation ex nihilo) and remains active in his creation.