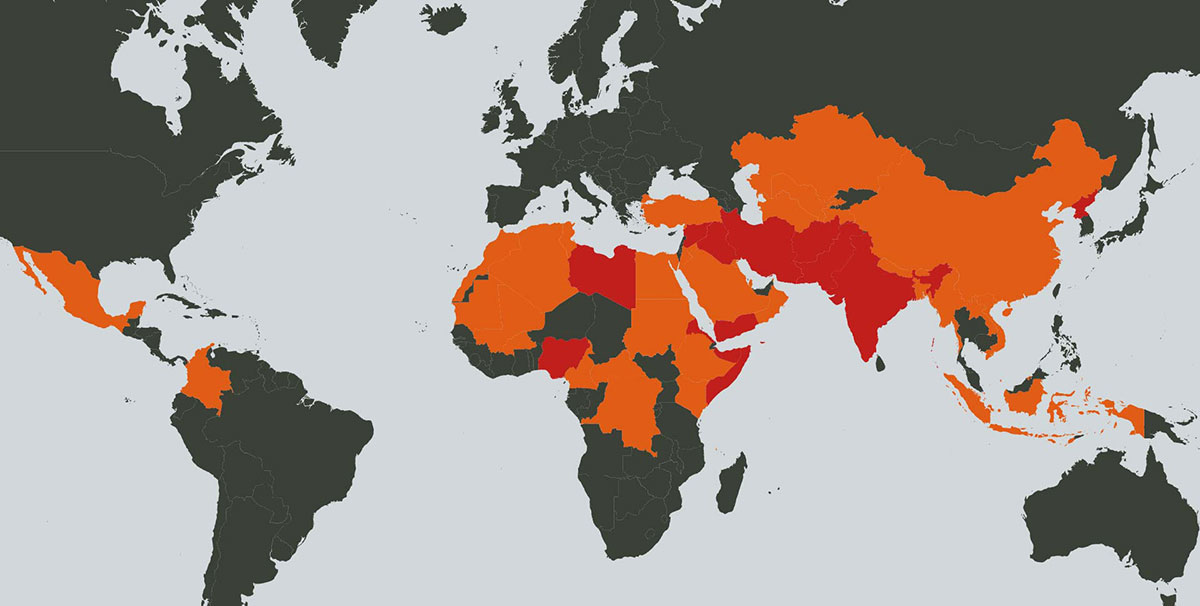 The 50 Countries Where It’s Most Dangerous to Follow Jesus in 2021. For more info visit www.opendoorsuk.org

Prayer Intention: We pray for all those suffering from religious discrimination and persecution; may their own rights and dignity be recognised, which originate from being brothers and sisters in the human family.

The brotherhood of man. It sounds rather a quaint phrase these days — and not just because its formulation fails to mention half of the human race. For at a time when literally the whole of creation, through the rolling climate crisis, is frantically beseeching humanity to cooperate to survive as a species, we still have great swathes of humanity where division and discrimination continue to divide us.

But no, somehow we are trapped in the tendency, often encouraged by cynical politicians, to marginalise and trample on the rights and dignity of those whose idea of God is different to ours. While the planet burns, we waste our time and energy seemingly trying to repeat the mistakes of our medieval forebears.

The doleful irony in this is that religious discrimination and persecution are often perpetrated by religious believers who acknowledge a God who created and loves us all. Scandalous behaviour such as this is one of the reasons why secularists frequently blame many of the divisions in the world on organised religion. 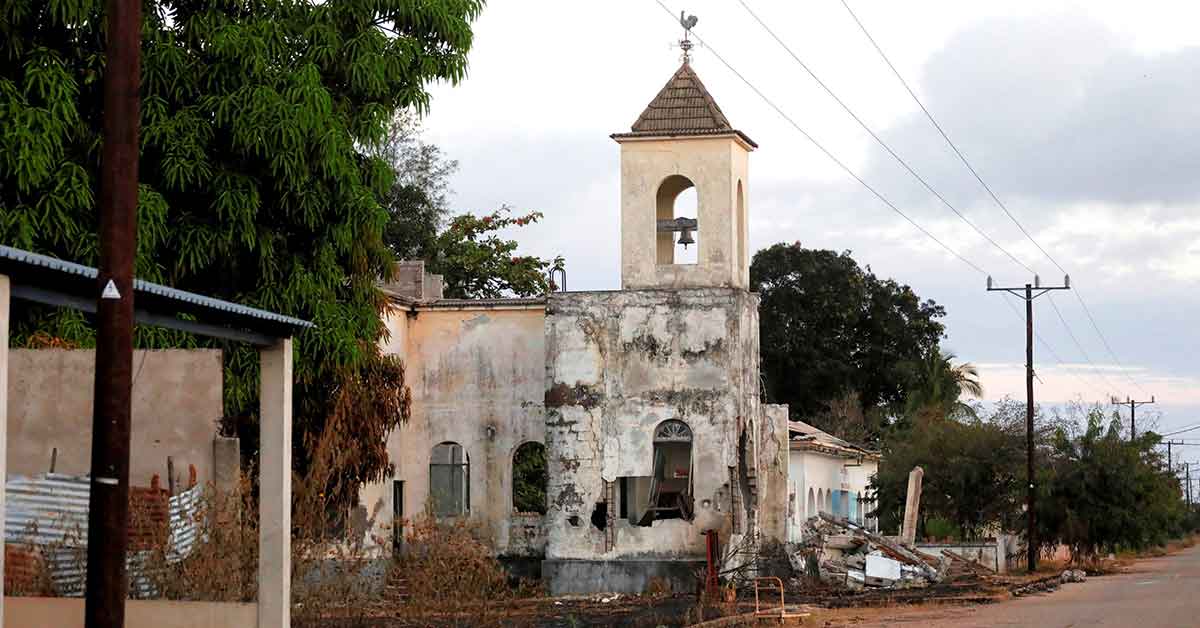 John Lennon’s famous song “Imagine” implies that a world where peace and love will reign is a religionless one — a simplistic idea which one finds frequently repeated in the media today (and which The Southern Cross showed in the November issue to be a fallacy).

We urgently need a renewed sense of all being “brothers and sisters in the human family”. Where can we look to for this at a time when faith is discredited? There are some allies out there. Biological science has demonstrated that we are a single human species. The social sciences have shown that we are essentially community creatures and in that way human beings reflect the interconnected natural world of which we are part. “Nature abhors solitude,” as the Roman orator Cicero put it.

And climate science is telling us that unless we cease just looking after our own interests and those closest to us and finally join hands in global human solidarity, we risk at best creating a nightmare world of climate disaster after climate disaster — and at worst condemning ourselves to extinction.

To choose life in the 21st century, we have to choose life not just for ourselves but for everyone else. Persecuting each other for religion’s sake or for whatever reason was always wrong; in this era it has become utterly insane.