Living up to Our Names 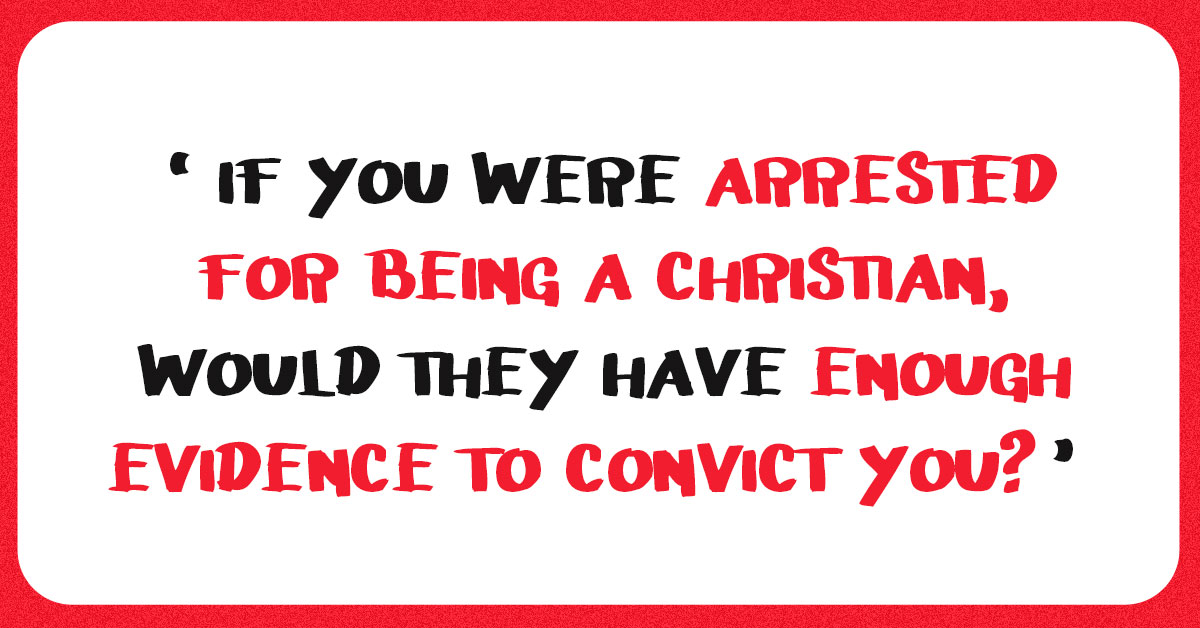 I  had the great honour recently of connecting with the South African high commissioner (or ambassador) in London. While Nomatemba Tambo is accomplished in her own right, she also carries a famous name — her father was Oliver Tambo, president of the exiled African National Congress, and her mother Adelaide was seen as a mother of the new nation.

It is clear that she shares her parents’ passion for justice and for being a voice for the voiceless. She has shown great interest in the work of the Denis Hurley Centre, which I serve as director, and is keen to help us with fundraising in the UK, especially among South African expats.

I was tempted to ask her if she got a special thrill from flying through OR Tambo airport, but instead we ended up chatting about a specific area of North London since we discovered that we had been near neighbours in the late ’80s, before her family were able to return from exile.

After talking to Tambo, I realised how often in South Africa I have met people who carry famous names. Ela Gandhi, the granddaughter of the

Mahatma, is a patron of the Denis Hurley Centre and, now in her 80s, still very involved in humanitarian work in Durban. At various points I have met the two daughters of Albert Luthuli and also the daughter of US Senator Robert Kennedy — they came together to recall the event when their fathers had met in Groutville in 1966 against the wishes of the Nationalist government. In the world of the arts, I have met Atandwa Kani, whose father is the great South African actor John Kani, and Darius Brubeck, who is the son of the world-famous jazz player Dave Brubeck.

In each of these cases, the acorn has not fallen far from the tree, and the children and grandchildren have continued in lines of work similar to their illustrious (grand)parents, and not without success. But it occurs to me that having a famous name can be both a help and a hindrance. If you want to continue in the same field, it certainly opens doors and probably creates a presumption of success even before you start.

But it might also create unrealistic expectations — after all, being an actor or a jazz musician or a humanitarian is not an inherited skill. You might be good at it from exposure to your parent; but you might also be just OK and never live up to the standards set by previous generations. And the famous name might limit how people see you. Two of the sons of the action movie star widely known as Arnie have also become actors, but only one is using the surname Schwarzenegger. Perhaps the other realised that with a name like that he might struggle to be taken seriously in Shakespeare!

The weight of inheritance

Should we expect people to live up to the names they have inherited? Much ink has been spilt on what the various children and grandchildren of Nelson Mandela have made of their lives. In situations where they have exploited his name for personal gain we might look askance; where they have used the name to continue Mandela’s work of liberation, we can applaud them but also not judge them if they cannot live up to such a monumental standard. And if they just want to live a quiet life with a recognisable surname, we should let them.

And what if your name carries baggage from the past? Wilhelm Verwoerd’s grandfather was Hendrik Verwoerd, the architect of apartheid, and he committed his life to the work of truth and reconciliation.

Perhaps there are readers who are burdened with the problem of a famous name: I wish you well in carrying forwards the best of what you have inherited while also being able to claim a space for yourself as an individual in your own right.

We have a similar issue in the Catholic Church. Our religious orders mostly carry the names of their founders; these are men and women celebrated in the Church for the high standards they set. In this case, the names are not inherited but are taken on voluntarily, in part out of a desire to emulate the founder.

So if someone becomes a Franciscan, they are committing themselves to be a new St Francis in the modern world, showing the same love of the poor (and love of poverty) that he showed. And since they have publicly chosen this standard, they should be willing to be held to it. Not all Franciscans can be as humble as St Francis, not all Dominicans as great a preacher as St Dominic, not all Benedictines as good at community life as St Benedict, not all Ursulines as self-sacrificing as their patron St Ursula.

But they should all be aiming towards that standard. And it is an even harder challenge for the followers of St Ignatius in the Society of Jesus since their nickname, “Jesuits”, means the standard they should be compared against is that of our Saviour himself.

But before we point fingers, the same also applies to the rest of us. We call ourselves Christians. This term is first mentioned in Acts 11 and was coined in Antioch within the first decade of Jesus’ death as a way of describing the followers of this new religion. The children of the Tambos or Mandelas or Kennedys are forced by circumstance to be compared to the names that they have inherited. But we have chosen to carry the name of Christian. Thus we have an even greater obligation to show that we do indeed live up to that standard.

When I was involved in Catholic youth, at a time when Christians were being persecuted in Eastern Europe, I remember a saying that was doing the rounds: If you were arrested for being a Christian, would they actually have enough evidence to convict you? It is a question that we need to ask ourselves, and reflect on what that evidence might be.

Is it the external trappings of being a Christian — wearing a cross around the neck, carrying a rosary, or having holy pictures in our homes? If that was all it took to be a Christian, many footballers and rockstars would also qualify. Or is there true evidence that in the way we show our love for God and our love for God’s people that we are “alter Christus”, another Christ?