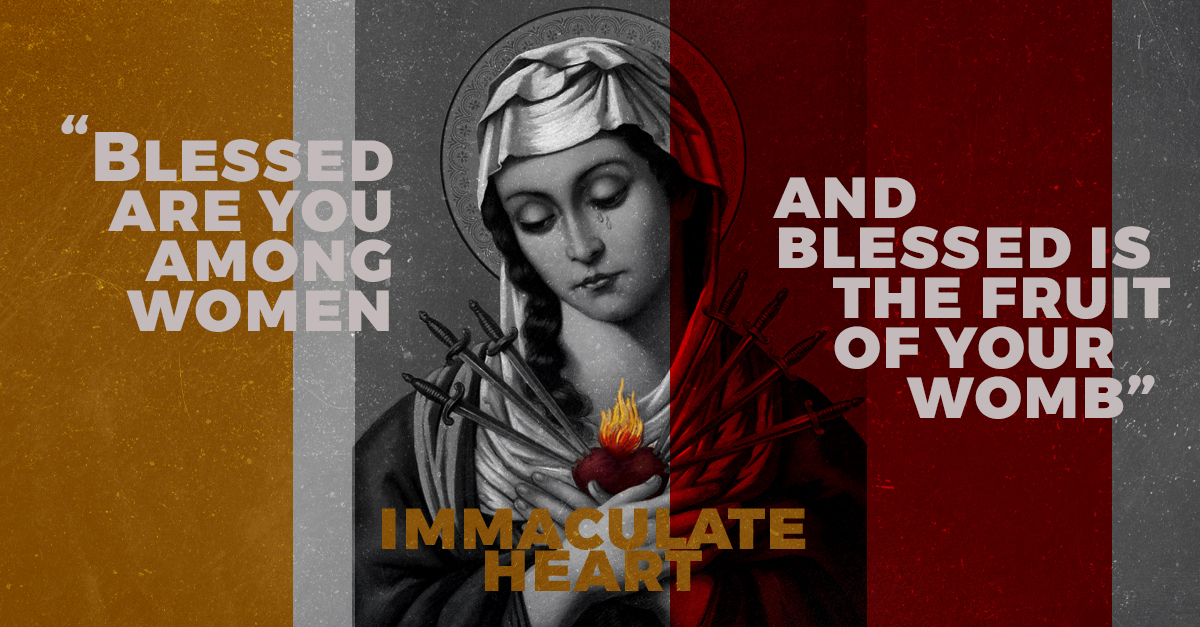 Prof Michael Ogunu suggests various ways in which to make the Memorial of  Immaculate Heart of Mary devotion meaningful.