What’s We Are Church?

Often in conversation about Church matters one hears talk of “We Are Church”, meaning that we laity are the Church. I would like to know what this means. Gerti Hoff 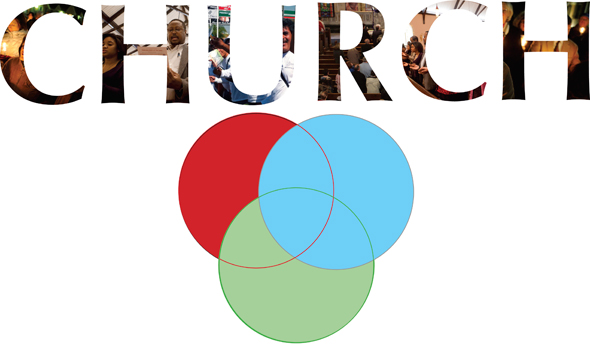 "Some of (We are Church's) objectives have found little sympathy from the Church's magisterium."

The movement ōWe Are Churchö was started in Austria in 1995 as a sequel to the scandalous cases of clerical paedophilia in Vienna and the way in which these were apparently covered up by the authorities. It gradually spread around Europe, committing itself to renewal in the Church as encouraged by the Second Vatican Council (1962-65).

The We Are Church movement sees the modern Church as not modern enough, and so it calls for fundamental renewal in terms of the documents and ethos of Vatican II. However, some of its objectives have found little sympathy from the ChurchÆs magisterium which regards them as far too radical and extreme.

These objectives are to involve all the baptised in the decision-making processes in the Church, including the appointment of bishops; to attain full participation of women at all levels, including priesthood; to remove clerical celibacy; to welcome divorced and remarried Catholics to the sacraments, and likewise also to welcome gays and lesbians; to recognise the primacy of an informed conscience.

Now known as the International Movement We Are Church, the initiative for the movement arose among lay people but gradually a growing number of clergy and religious have joined their ranks or shown sympathy for their objectives. As a group they are working towards serious dialogue with the Vatican and Church leaders worldwide.

In our own country we have the We Are All Church South Africa (WAACSA) established in 2010, which is affiliated to the international movement. They issued a mission statement which was copied to the Southern African Catholic BishopsÆ Conference, which has been acknowledged by the conference with the suggestion that they should refer this to the bishopsÆ theological advisory commission.

This statement declares that We Are All Church South Africa is committed to the renewal of the Church envisaged by Vatican II. It recognises that renewal starts from our own journey in living out our faith. Its vision is of a Church of love and justice in which the voices of all its members are heard and valued, and which is fully engaged with a changing world.

It sees itself as a prophetic or reform movement, not as a dissident movement.