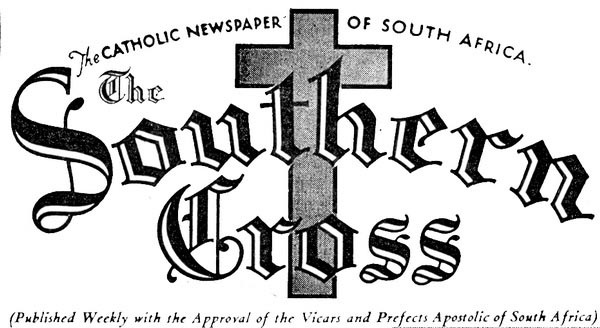 By 1933, the Great Depression also affected The Southern Cross. In a gesture of concern for the staff, it was agreed in November that year to reduce the cut in salaries from 10% to only 5%.

The declining circulation was the largest in the newspapers 13-year history, even if other publications were suffering much worse contractions. It would prove difficult to recapture readers lost during the hard years of 1930-34, because they had dropped out of the habit of buying The Southern Cross, as chairman GW Peart noted in 1935.

Economic conditions notwithstanding, in 1933 the company started to sell books, with a volume of Mgr Kolbe’s poetry among the best-sellers. Out of that endeavour grew the Catholic Bookshop, which the Catholic Newspaper & Publishing Company owned until it was sold to the Schoenstatt Institute in 1982.

Those were the days when a trip overseas was still a big event. So when Mgr John Colgan, who had succeeded Fr Morris as editor in 1931, attended the 1936 International Congress of Catholic Journalists in Rome, he applied for six months leave. Fr Gavan Duffy SJ stood in for him, though the newspaper’s content was mostly run by the managing editor, Mr MJ Rowntree. Two years later, Fr Louis Stubbs substituted for Fr Colgan; in 1948 Fr Stubbs became editor. 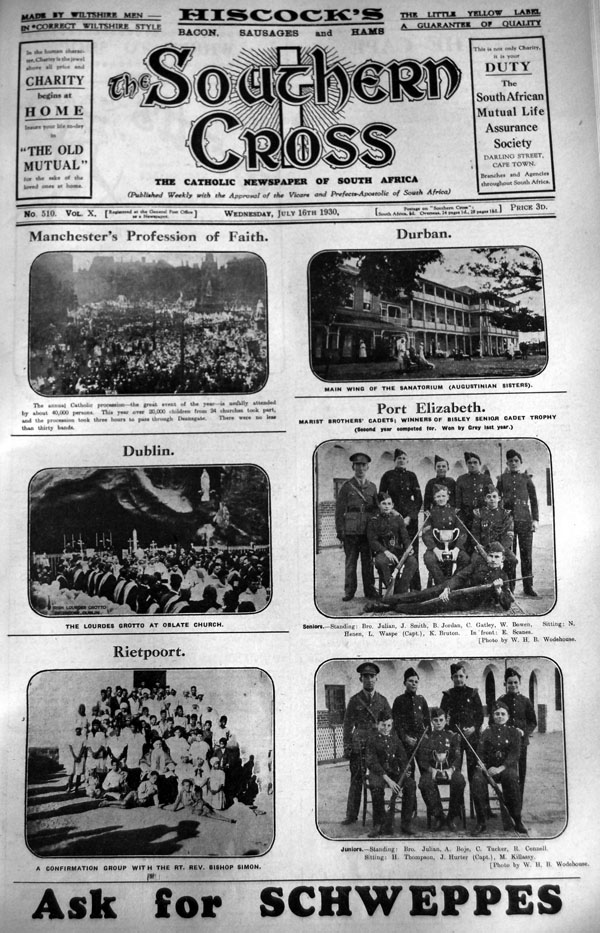 The Southern Cross was not the only Catholic newspaper in South Africa at the time. The Catholic Times was published in Johannesburg. That newspaper was at the centre of some rancour when a disaffected advertising agent started to sell adverts for the Catholic Times by creating an impression that it had replaced The Southern Cross. A stern exchange of letters resolved that problem.

When chairman Mr Peart travelled to Johannesburg in 1937, he was told that leading Catholics there felt that The Southern Cross was hostile to their region, and in particular to the Catholic Times. The upshot was that the company should acquire the Catholic Times to turn it into a national newspaper. The chairman of the Johannesburg paper, Mr AW Clare, visited Cape Town to discuss the matter, but the company never heard from him on the subject again. So the idea died, as eventually would the Catholic Times,  but not before the scheme was revisited in 1958, when Archbishop Owen McCann of Cape Town asked The Southern Cross to take over its publication. This time, the board rejected the idea because of financial implications. 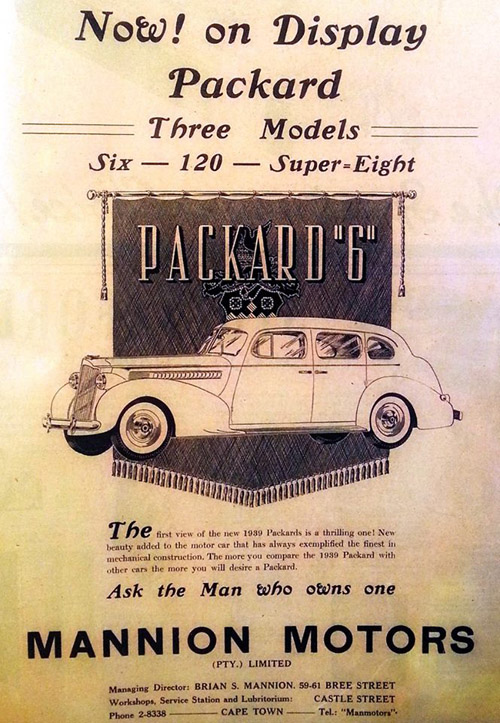 Advert from a Southern Cross edition in 1938