The recent death by suicide of the actor Robin Williams, who reportedly suffered from bipolar depression, brought the question of mental illness into the public spotlight. 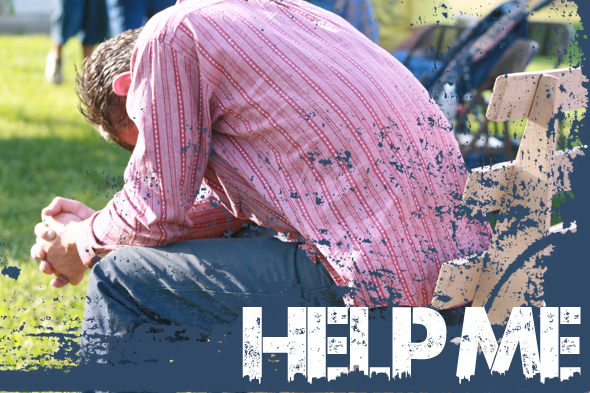 “Clinical depression, schizophrenia and other disorders are the result of chemical imbalances. They are not matters of personal failings but illnesses, and should be recognised as such. “

Whenever a celebrity commits suicide, the degree to which variations of the “he had everything” line are being used reveals how far society has come in understanding suicide and mental illness.

The broad public sympathy that was extended to Mr Williams’ suffering and nature of death may have helped to destigmatise both mental illness and suicide. It must be hoped that the voices of empathy are reserved not only for celebrities, but for all who live with mental illness.

The ignorant idea that those with clinical depression can simply pull themselves together and snap out of it is quickly losing currency, though depression and other disorders are still not well understood.

Clinical depression, schizophrenia and other disorders are the result of chemical imbalances. They are not matters of personal failings but illnesses, and should be recognised as such.

Reports suggest that those who live with mental health disorders still tend to fear being subjected to prejudice, especially in the workplace, should their condition be revealed. This shows that the stigma endures, and with it undue discrimination.

The terminology of mental health itself might contribute to this as it covers a broad spectrum of disorders, from treatable depression and anxiety to disabling illnesses that require institutionalisation.

A recent Sunday Times study found that one in three South Africans has some form of mental health issue, such as clinical depression, bipolar disorder, anxiety, post-natal depression, addictive disorders and schizophrenia. Of those, 75% are not seeking or receiving treatment.

Alarmingly, where treatment is offered in economically disadvantaged areas, it is utterly inadequate. And that is to be expected when the Department of Health spends only 4% of its annual budget on mental health as it invests greater resources in fighting diseases with higher mortality rates.

It seems that mental health is indeed, as the South African Depression and Anxiety Group puts it, the orphan of the country’s healthcare system. Meanwhile, NGOs that address mental health issues receive very little support from the state.

The mentally ill, particularly the young and the elderly, are sometimes rejected by their families, the Sunday Times study found. Presumably not all of these families do so because they are indifferent to the conditions of members with mental health issues.

It would seem apparent that families are not equipped to deal with members to whom they find it difficult to relate, whose condition they cannot understand, whom they cannot help, and who cannot or do not want to obtain help.

And so mental health issues can lead to ruptures in families. If a third of all South Africans suffer from mental health disorders, then a significant number of families will be affected by it.

As the Catholic Church in South Africa observes its three-year focus on the family, the issue of mental health should form an important part of it.

Mental Illness and the Church

The courageous writer of our lead letter this week reports that she feels priests had been indifferent in providing pastoral care to her family as it struggled with a schizophrenic son.

It might well be that many priests simply feel unqualified to minister in situations of such family problems, even less so if they do not understand the nature of mental health.

Nevertheless, clearly there is a need for pastoral care for families affected by mental health disorders, and the Church, in its concern for the family, must respond to that need.

Such pastoral care should also include ministry to those families that are affected by suicide.

This requires the formulation of a coherent pastoral programme in conjunction with training among clergy.

The Church has access to clergy and laity who are experts in the fields of psychology, psychiatry and social work. These resources need to be marshalled to create suitable pastoral care, to individuals and to families.

Advice for the Young in Anguish