This week we cover over two pages the contentious subject of homosexuality in the context of our Catholic faith. We expect that these articles will provoke strong opinions, but also hope that they will invite judicious discernment and contribute to a lively and constructive debate. 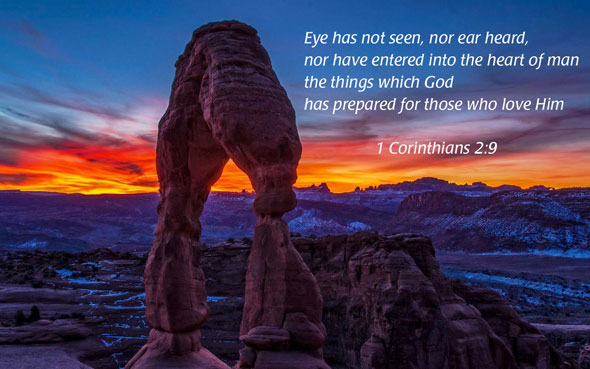 Attitudes towards homosexuality are changing. The social taboo is diminishing, at least in urban areas. This is accelerated by increasing numbers of people stepping out of the shadows of these taboos.

Many families, including those of steadfast Catholic faith, have among them openly gay members whom they love no less for it (though, sadly, this is not the case in all families). This contributes to a wider acceptance of homosexuality even among Catholics.

At the same time, homophobia remains rife in South Africa. Violence against the LBGT community, including “corrective rape”, is not uncommon.

In one of the articles in this edition, a South African priest argues that scriptural passages that condemn homosexual acts do not refer to homosexuality as we understand it today.

Indeed, many Scripture scholars suggest that St Paul’s condemnations of homosexual acts refer to ritual acts between mostly heterosexual men and boys in the Greek culture of the apostle’s time.

There is also a growing consensus among Scripture scholars that the passages in Leviticus which address same-sex relations were addressed specifically to high priests, not to the general public. Likewise, it is broadly accepted that the sexual sins of Sodom and Gomorrah relate to rape of men as a weapon of war, not to intimate acts between two consenting men.

The gospels don’t even refer to homosexuality at all.

The question for Scripture scholars is why there are very few Bible passages that can be applied to homosexuality in our present context. And from the answers to that question, as well as from the Tradition of the Church, there must emerge a new theology of homosexuality.

This does not mean that the Church would change its teachings on homosexuality. Indeed, the teaching that any sexual act must be open to procreation within the confines of marriage rules out sexual acts between all people who are not married to one another, including homosexuals.

While the teaching will not change, our pastoral response to it can.

The Catechism demands that homosexuals “must be accepted with respect, compassion, and sensitivity”, adding that “every sign of unjust discrimination in their regard should be avoided”.

It is not for us to imagine what takes place behind closed bedroom doors and arrive at potentially inaccurate conclusions. If we believe that it is possible for people — heterosexual or homosexual — to follow the Church’s call to chastity, then we cannot make presumptions about people’s sexual activities, even if they are committed to one another in a loving relationship.

Jesus warned us not to make judgments of others, for that is God’s prerogative. Our task is to make known to all the infinite love of God—the core of our evangelising mission—and we cannot do so when we exclude people from it because we believe they are greater sinners than we are.

We may not condemn others, but we are also called to discern between wrong and right—in matters of sex as much as in matters of, say, economics or personal ethics—and point out that difference, with charity, in accordance with the teachings of the Church.

For the Church the question cannot be which sinners we invite in and which ones we choose to exclude. The Church has to open its doors to all, unconditionally and without prejudice, and provide proper pastoral care for those in need of it.