Keep the Youth in Faith

Readers will be delighted to read this week about a group of teenage girls who had the choice between going to Disneyland or to see Pope Francis on a pilgrimage — and chose the pope ahead of the mouse. 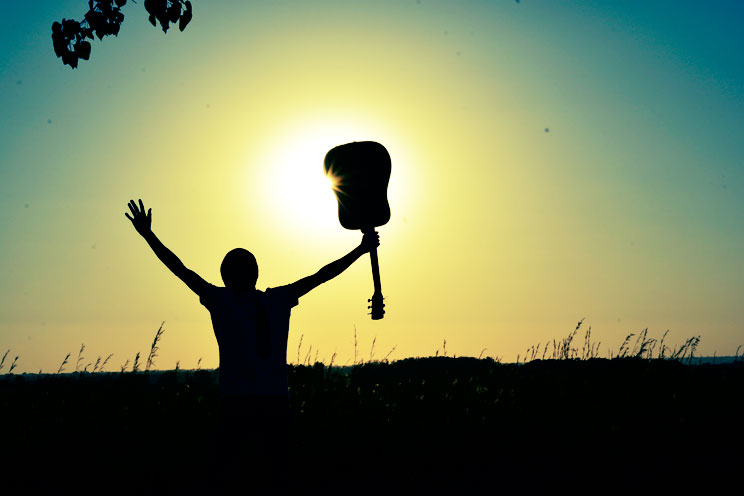 Alas, these 15-year-old girls from Paraguay are not representative of their cohort. Indeed, even for many practising and serious adult Catholics who have the means to travel internationally, the allure of traditional holiday destinations — London, Mauritius, Thailand — has greater appeal than benefiting from the spiritual rewards of pilgrimage to places such as the Holy Land, Rome or Lourdes.

When the practice of faith is in competition with temporal lifestyle choices, religion often comes second.

And not infrequently, the practice of faith is abandoned completely, especially among the young who are presented with so many competing, sometimes mutually exclusive, lifestyle choices.

In the past, the assumption was that most Catholics who dropped their faith after confirmation would return when they started their families. Recent research shows that this can no longer be taken for granted. One of the reasons for this that people, certainly in the Western cultural environment, get married later than they did in previous generations, giving them more time to grow apart from their church.

The growing separation of people from the Church is hardly a new phenomenon. In late May it was reported that there were now more people identifying themselves as atheists in Britain than there were those professing to hold religious beliefs. And those who identify as religious do not necessarily attend the liturgies of their religion.

The trend towards this has been inexorable for several decades, and is apparent throughout most of Europe, with few exceptions.

Even in the United States, where those professing atheism remain a minority, the Catholic Church is recording steadily diminishing numbers of those who go to Mass regularly.

Not a few point to what they perceive as hypocrisy by Church leaders and the faithful alike to explain their disaffection from organised religion — an argument which many who remain in the fold of churches might empathise with.

Pope Francis embodies the message of the New Evangelisation by preaching the need for the Church to open its doors to all, though the accent is more on those who want to return to the Church, or join it, but fear that they might not be accepted.

While the impact of Pope Francis’ pontificate on the Church’s evangelisation efforts is difficult to measure, his ability to communicate Christ’s love and mercy provide those who see their mission in the secularised world with some impetus to reach the disaffected.

Would the teenagers in Paraguay have passed on Disneyland if the alternative had not been Pope Francis?

Many parents of non-practising Catholics experience despair over their children’s abandonment of the faith. No doubt, this leads to heated arguments in many homes.

Experts in evangelisation counsel against taking a confrontational approach in these circumstances.

While parents must not be complacent when their children drift from the faith, their response must be calm and predicated on seeking dialogue rather than a winner-takes-all debate — never mind futile prescription or badgering.

Parents must pray and equip themselves to be able to answer the questions and challenges their children might have. These answers must be presented not to score points or “win” an argument but to present a different perspective to that which is leading the young person away from the faith. And this must have a relationship with Christ at its centre.

So it is important to ask what the young person finds persuasive about the alternatives — another church; being spiritual-but-not-religious; a secular position; boredom or rebellion — to the Catholic faith. These should then be discussed in an atmosphere of respectful dialogue.