Spiritual Bankruptcy of our World System

My friend Paul and I are amused by our respective political campaigns. In the interest of full disclosure, I am a candidate for a seat on the council of the City of Cape Town. He is a candidate for the state assembly in New York. 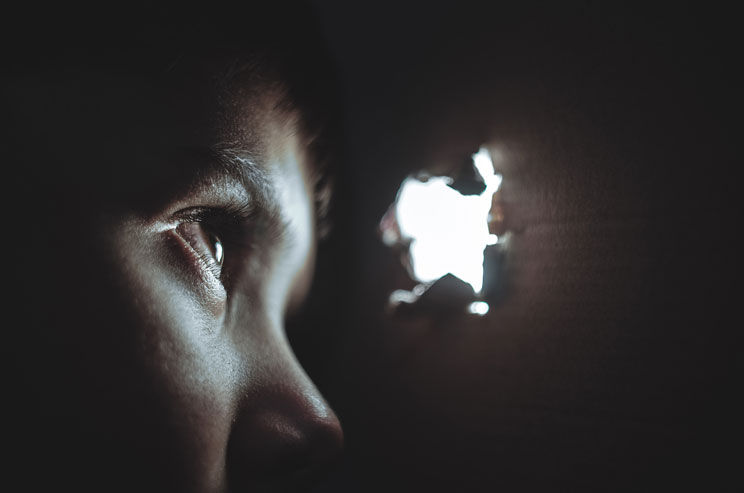 Once upon a time we thought we were too “spiritual” for politics, which we regarded as the nauseating cant of opportunists and greedy bankers who corrupt them.

Paul tells me that he still holds this opinion, and that is the reason why he has decided to attack the “den of evil” from within instead of just campaigning against it from the edges.

He also says it is an opportune moment for us to take up Frantz Fanon’s challenge about each generation discovering “its mission, fulfil it or betray it, in relative opacity”. Going into politics cannot really be regarded as opaque but we play the hands we are dealt.

So what is this mission our generation is called to take up or betray? In a nutshell, Paul says it is about breaking the prevalence of greed, idolatry, and corruption in world politics. Sounds idealistic, doesn’t it? Still, laying a brick, even if one, is better than an attitude of despair and defeatism, he says.

The truth is that the sharp persistence of injustice and exploitation in the world has gone beyond the crisis stage into a tragedy. It sponsors chronic anxieties in others, fundamentalism of hate, anger and resentment in those who bomb nightclubs, stadiums, malls, bus ranks and all.

What will become of the world shall be determined by the collective majority response, the seed of which we are seeing in movements like Occupy. We are choosing to attack the heart of the dragon because that is the first step for those who are aiming for structural changes of the system.

My friend Paul argues that the times demand that we protest now against the spiritual bankruptcy created by the system of advanced capitalism.

Paul is a cultural Jew, perhaps an agnostic also. He says it used to be the Judeo-Christian religion that found in the coming of the kingdom of God a condition of justice, fellowship and self-fulfilment.

But things have changed, Paul says, because the religion became complicit in the silent defeat by capitalism. Now it sees its duty as the hospital or old-age home of the world: visiting and caring for the sick, rather than fighting injustice and morally trying to transform the world.

He is being a little harsh, at least on the Catholic Church — successive popes have issued stinging critiques of capitalism — but in some sense he is also right. Christianity has been strangled by its complicity with advanced capitalism, which is inherently agnostic because it is radically materialistic. It no longer knows how to deal with demands of our consumerist culture: “packaged fulfilment, administered desire, managerialised politics, and the general subtle poison of neoliberal economics and politics”.

Surprisingly, our challenges are similar, whether in New York or Cape Town, because the stranglehold of advanced capitalism is global. Ours is to fight for the poor and marginalised against the politics of gentrification. We have to stand against the modern slavelords — bankers, developers, media moguls, and so on — who control the reigning politics through backdoor deals, mostly corrupt, that poison the well of public policy-making for the benefit of the rich and the elite.

In South Africa, we also have not solved the problems of habitation and poverty for the majority. It is a harsh indictment on our political system that there are still people who go to bed hungry and not knowing where their next meal is coming from.

Talking justice is good but not enough. At some stage the preachers must come down from the pulpit into the public square and, like Jesus, take up the whip to overturn the tables of the moneylenders who are making our Father’s house a den of thieves.

We must contemplate Christ’s warning that there will come a time when all these majestic buildings of worship shall have been destroyed and God be worshipped in men’s hearts; the real temple where God wants to meet us.

For indeed, Christ made it clear, no one can claim to love God whom they’ve never seen while they hate their brethren over whom they skip on their way to church.