Is it the People versus the Politicians?

For those who enjoy politics as a spectator sport, it’s a great year. For those who, like me, enjoy the sport but actually care about the result, it’s a roller coaster. 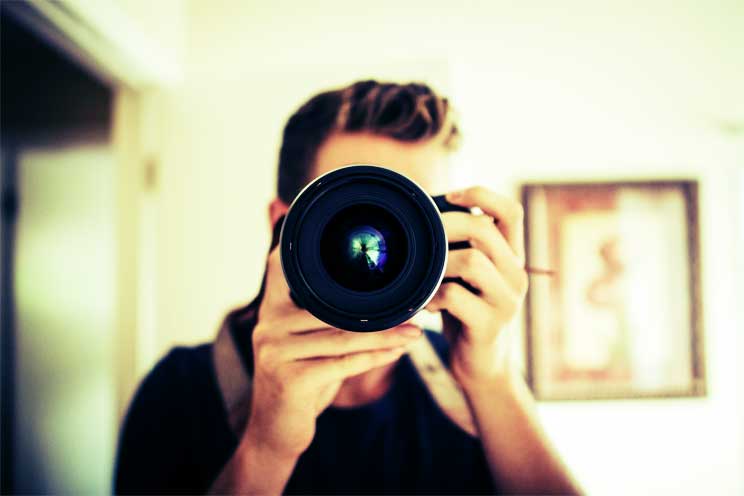 We have had the extraordinarily divisive referendum on EU membership in the UK and its unexpected result; the imposition of deeply unpopular candidates by the ANC in the run-up to the August local elections; and the on going spectacle in the US of mainstream presidential candidates being challenged or even beaten by outsiders. Are there any patterns we can discern and does any of this impact us as Church?

All three of these countries are committed to democracy — though they have different variants —and all three protest that the will of the people is paramount. By that logic, the behaviour of voters in each case could be seen as indicative of an assertion of democracy.

The Republican leaders served up a menu of mainstream candidates, and the people chose someone entirely different. The Democratic leaders offered their party the most qualified person ever to run for president, and a good number of people wanted someone else.

Leaders of every single mainstream party in the UK urged their supporters to vote to remain in the EU and yet 52% of the people did the opposite.

ANC leaders have chosen council and mayoral candidates for their voters to endorse in the election and yet loyal ANC people have taken to the streets to show their anger.

In a democracy it is certainly the right and the responsibility of the people to speak — and voting or protesting (preferably peacefully) is one of the key ways in which we do so. But democracy, as poetically described by Abraham Lincoln should be “the government of the people, by the people, for the people”. Note that the end is not simply “rule” or “decision making” but “government”.

And it is not just by the people but should be for the people.

Thus, “the people” might want to vote for a party that promised no taxes and excellent services. Many deceitful politicians try this.  But this would not be government—the wise application of resources. Nor would it ultimately be for the good of the people — since the country would be bankrupt pretty quickly.

One of the things I find so astonishing about the outcome of the EU vote was that so many UK citizens — many of them educated, informed and intelligent — chose to ignore the consensus advice of most political leaders, the vast majority of business and union leaders, and almost all economists, scientists and pundits. It takes a great wilfulness to believe that they are all trying to deceive the electorate, or that they are all just plain wrong.

READ  The Call to be Political

Sadly, some voters seem to have prided themselves on their belligerence, asserting that the more the experts are agreed, the more they will defy them. Is that really the behaviour of responsible electors faced with a decision with huge political and economic consequences?

In fact, Trump and Boris’s ascendancy seem to have benefited entirely from this strategy, even though they are no less a part of the very establishment they claim to be overthrowing: “Vote for me because I am the guy they are all warning you against and you can’t trust these so-called experts.”

It is sad how readily all experts these days get described by the media as “so-called experts”. As if the very concept of an expert was now out-of-date. After all, in a world in which everyone can contribute their opinion to Wikipedia, or phone in to a radio station, or tell the world their thoughts on Facebook, what need do we have of experts?

Why is it that, in politics and economics, experts and leaders in general have lost so much credibility that they are discounted as soon as they speak?

Those under authority need to listen but also not be afraid to speak out after reflection and proper consideration. There is a heavy burden of responsibility for leaders (elected and appointed) and an equally heavy responsibility for those who are led.

But we have to get it right in politics, in economics and in the Church. If not, we and our children will have to live with the consequences.