What’s the Point of a Homily?

Bishop Edward Risi OMI – Lately there have been comments in The Southern Cross and other publications about homilies. Some are fair comment; others unfair and unhelpful, especially when sweeping generalisations are made. 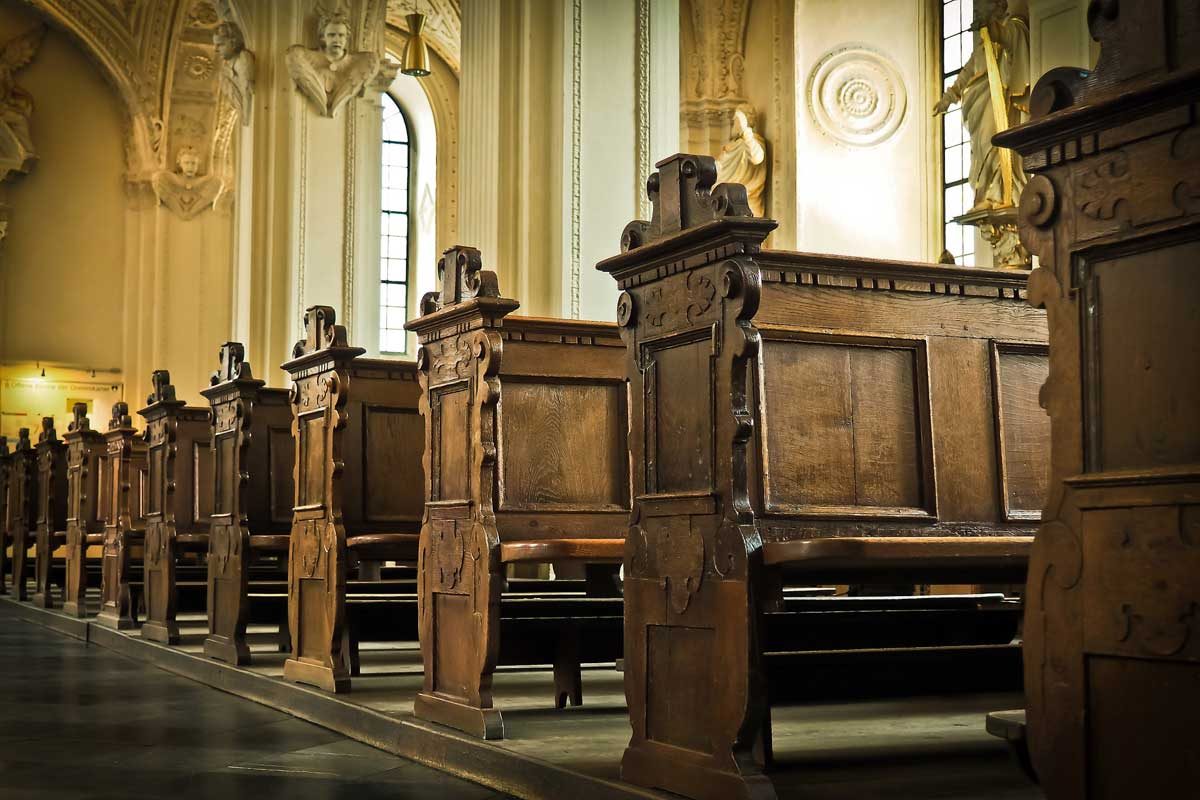 Most priests are, I believe, serious about their Sunday homily. Naturally, some are better homilists than others. We are not equally gifted in the art of giving a homily. Or maybe one of us may have just returned from a harrowing experience.

Vatican II’s reform of the liturgy made a shift as regards preaching during Mass. The homily is to be a  reflection on an aspect of the Word of God presented in the Scripture texts for that day. It should be in touch with people’s lives and help them to enter more deeply into the mystery being celebrated.

Pope Francis deals with this superbly in The Joy of the Gospel (135-159). The pope’s own homilies are excellent models of a good homily.

The homily is not a sermon. Though it may contain echoes of these, it is not a catechesis, not a moral exhortation, nor a lesson in exegesis or doctrine.

Other gatherings provide opportunities for instruction, meditation or discussion on a topic. Such gatherings, which include services of the Word, as in parish missions, lectures when lay people may preach or give talks, offer the advantage of engagement with the Word of God and Catholic teaching in greater depth and for a longer time.

If the only time we engage with the word of God in Scripture or learn about our Catholic Faith is during the Sunday readings and homily, then we have indeed become poorer.

The homily is similar. During the liturgy of the Word, after the reading of the Scriptures, the homilist proclaims the Mystery of Faith. It is meant to help the prayerful dialogue between the Lord and his people.

My encouragement and admiration go to all priests who strive to proclaim the Word in this way when they celebrate the Eucharist. A poor homily or a homily which contains faulty or imprudent statements often causes irritation, discomfort or distress.

On the other hand, allowing oneself to remain consumed with anger during and after the homily, or, worse still, leaving Mass as a sort of protest, is hardly helpful, least of all to the person who has come to take part in the celebration. Better to enter as best one can into the liturgy of the Eucharist, and, if possible, approach the preacher later to offer some constructive feedback.

The homily is part of the celebration of the Eucharist, but the Eucharist is much more than the homily.   Good homilies are to be encouraged, but whether the homily is good or not, the wonderful reality remains that in each Mass, the central Mystery of Faith, Jesus Christ, in the Holy Spirit, gives himself completely to his people and to the Father.

I Can’t Hear at Mass!

Q-and-A on the Vatican’s Recent Instruction on Bread, Wine for Communion

Vines to be Blessed for a 20th Year
Share

Catholic pastoral workers play a crucial role in coming to the aid of "sea slaves" - fishermen who are held...