A recent study reported in The New York Times (Aug. 3) determined that people who read books live an average of almost two years longer than non-readers. Indeed, the lives of readers are likely to be not only longer but deeper. 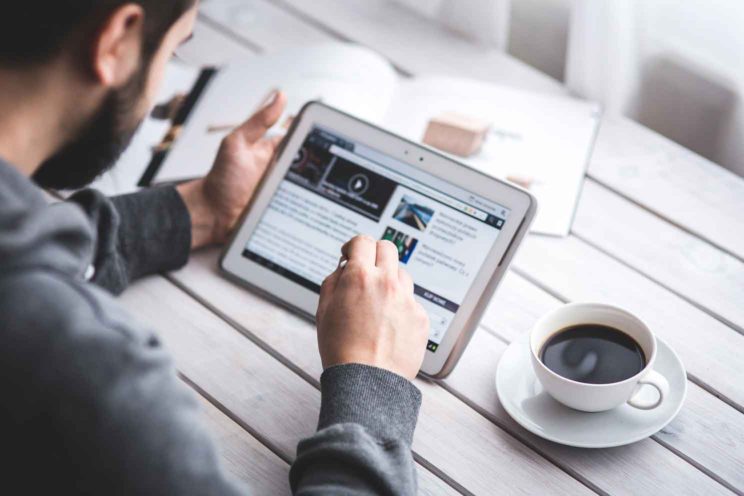 Reading can help develop empathy and build the capacity for more compassion, joy and love. As the United States observes September as National Literacy Month and students return to school, that is all the more reason to be concerned about access to reading and interest in it.

Americans’ current engagement in reading is somewhat difficult to assess. More than a decade ago, the National Endowment for the Arts issued a report called “Reading at Risk” (2004), concluding that the percentage of adult Americans reading literature had dropped dramatically. But a nearly contemporaneous Gallup survey in 2005 found that almost half of all Americans were reading a book at the time, an increase over the 1990 rate and more than double the 1957 rate.

More recently, a Pew Research Centre report in 2015 found that 80 percent of Americans between the ages of 16 and 29 had read a book in the past year and even showed that people in that age range were more likely than those over 30 to be book readers. The Pew data also show a marked increase in the variety of ways people read books, not only on e-readers but also on smartphones or tablets.

As encouraging as some of that data may be, however, there also are clear causes for concern. Literacy survey data collected in 2012 and 2014, the most recent available, show that 17 percent of Americans between the ages of 16 and 65 read at or below the lowest of the four levels of literacy competency assessed. Further, the share of those lacking reading skills is higher among the population that is unemployed or simply not in the labour force. 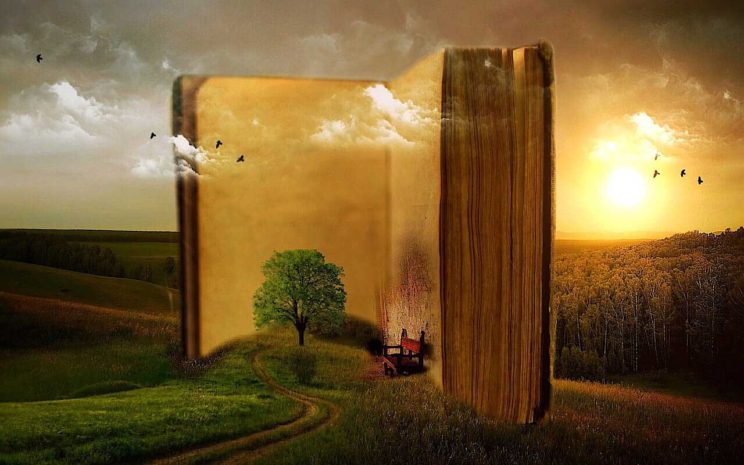 There are also indications that struggles with literacy can be generationally entrenched. The Foundation for Child Development found that children whose mothers had not graduated from high school, when compared with those whose mothers had a bachelor’s degree, were less than one third as likely to be reading proficiently in eighth grade.

According to their report, “Mother’s Education and Children’s Outcomes” (2014), one in every eight children in the United States lives with a mother who has not graduated from high school. And “Children, Teens and Reading” (Common Sense Media, 2014) documents a significant reading achievement gap between white and black or Hispanic students.

The correlations between socioeconomic status and reading ability are complicated. Inequitable distribution of resources and underfunding in school systems surely contribute, as does the fact that better-off families enjoy more time and flexibility for parents to act on their desire to read with children.

No matter what is ultimately at the bottom of the link between poverty and literacy challenges, these statistics serve as a reminder that reading must not be treated as a luxury but as a basic and necessary human need that calls for a community response.

The reading process starts within the family, ideally with parents reading to their children at as early an age as possible. Schools, libraries and church communities should help prepare parents and provide them not only with books but also encouragement to read with their children, as a demonstration that they are important and loved.

Commitment to reading in schools should also be strengthened, to inculcate not only proficiency in reading skills but also a love of the worlds and insights that books open to readers. Both the traditional Great Books and more recent works from a wider variety of authors are important to help foster empathy and curiosity about the lives of others.

In the recent best seller “Lit Up,” David Denby reports on a year spent monitoring English classes in three different New York and Connecticut public high schools. He found teachers determined to motivate their students to read not only classics like Hemingway, Orwell and Hawthorne, but also authors such as Alice Walker and Amy Tan.

These students became passionately involved through creative assignments and fiery classroom debates. Books, one of our oldest technologies, helped connect them to different experiences, cultures and ideas with greater depth than even the most modern social media networks can offer.

Reading skills are necessary for any participation in the modern economy. But even more important, reading – especially of fiction – inspires readers, helping them grow in empathy, civility, spirituality and political responsibility.

Lack of interest in reading is a social ill, leaving people less able to enter the marketplace of ideas or rescue their fellow citizens from injustice. Encouraging a love for reading is likely not only to improve the economic quality of life but also to deepen and enrich life shared together in society. By Catholic News Service

Originally published in the Sept. 12 issue of America, a Catholic weekly magazine run by the Jesuits