Was Jesus’ death a type of ‘suicide’?

Was Jesus Christ killed? Can God be killed? Did Jesus Christ die? Can God die? Jesus chose the moment of his death. Would that be a type of suicide? Or did he detach his Spirit from his body when he breathed his last on the cross? – Patrick Wood 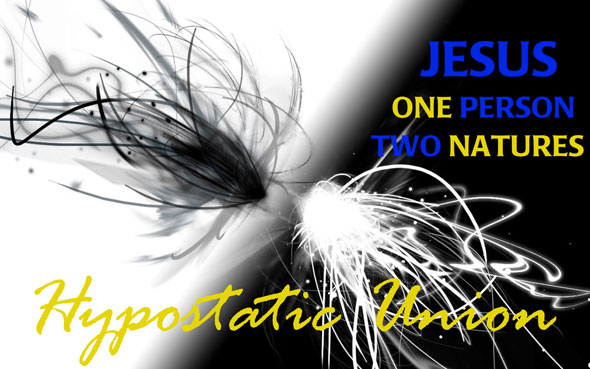 Jesus presents us with a unique case. We know him in faith and in history as a human individual, a man having soul and body like us, but not as a human person. He is the second person of the Trinity, God the Son, born into this world in human flesh, an ordinary man with this extraordinary difference: in taking on human nature he retained his divine nature.

This unique mode of existence, one divine person possessing both divine and human natures, is known in theology as the hypostatic union. The Creed expresses it like this: ‘For our salvation he came down from heaven, and by the Holy Spirit was incarnate of the Virgin Mary, and became man.’

The hypostatic union is permanent. From the moment of his conception in the Virgin’s womb God the Son lives for ever in both his divine nature and in his human nature.

Not even his human death could detach Christ’s divinity from his humanity. When he breathed his last, his human soul separated from his body, just like in any death, but they each remained wholly united with the person and the nature of God the Son.

God the Son underwent human death ‘for our salvation. He had to be made like his brethren in every respect, so that he might become a merciful and faithful high priest in the service of God, to make expiation for the sins of the people’ (Heb 2:17).

He ascended to the Father in heaven in his glorified and risen body to be seated at the Father’s right hand, and he is there now, God and man, having prepared a place for us to join him in our resurrected humanity.

Jesus did not choose the moment of his death. Rather, as man he accepted the will of his Father to be sacrificed for our salvation, even though he baulked at it, saying: ‘Let this cup pass from me, not as I will but as you will’ (Mt 26:39).

He knew the hour of his death but this was not a type of suicide. Updated from 2014