Let’s discuss the beauty of God’s creation and the need for us to see the Creator in this beautiful creation – the need to see God in all things. 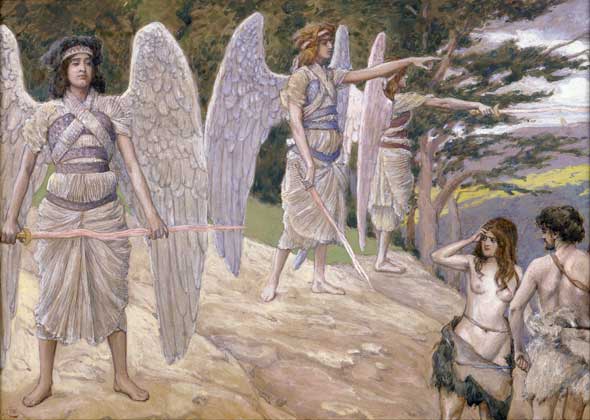 The main scripture here is of course Romans 1:19 ‘For what can be known about God is plain to them, because God has shown it to them’

Furthermore, there was also order, with everything having its proper place in the universe.

According to that narrative, God took six days to create everything in the universe, whether visible or invisible.

These six days were not necessarily equivalent to half a dozen periods of 24 hours per day. They could have been millions and trillions of years. As Peter says: With the Lord a day is like a thousand years, and a thousand years are like a day (2 Peter 3:8). So the six days can be referred to as cycles of creation.

God was not only satisfied that he had brought something into being; he marvelled at his own creation. Whenever he completed a cycle of creation, he looked at what he had created and saw that it was good.

It is significant that in the first cycle God created light: And God said, Let there be light, and there was light. God saw that the light was good

Light is associated with good things, with bad things being done in darkness. God went on to create everything else: the sky, the seas, land, vegetation, the sun, the moon, stars, birds, sea creatures, animals and so on. When he created all these things, he saw that they were good. At the very end of all this creation God decided to create the best of all created things.

Then God said, Let us make man in our image, in our likeness, and let them rule over the fish of the sea and the birds of the air, over the livestock, over all the earth, and over all the creatures that move along the ground (Gen 1:26).

Human beings were the pinnacle of all that God had created. They were not only good in the sense that all the other created things were good and beautiful. Human beings were made to resemble God, to have some of the attributes of God such, perhaps, as possessing a soul, intelligence, the quality of moral goodness, and the capacity to create as evidenced by the ability to build civilisations and to invent technology.

Not only this, God also gave human beings the power to manage all the other creatures on his behalf. This implies that human beings were to maintain order on earth.

But with all these privileges came responsibilities: Adam and Eve were to obey God’s command not to eat from the tree of the knowledge of good and evil. By disobeying God and eating from this tree, our first parents upset the perfect order that the Creator had established. They brought sin into the world, and with sin came suffering, illness and death.

There are perhaps many lessons for aspiring Christian leaders in this story, but I would like to focus on this aspect: The leader is called upon to strive to reflect the goodness and values of God.

All leaders are therefore accountable to both God and their followers. Updated from 2014