Like the Pharisees of old, Christians can fall into the temptation of following a “cosmetic religion” that seeks to keep up appearances rather than sincerely doing good, Pope Francis said. 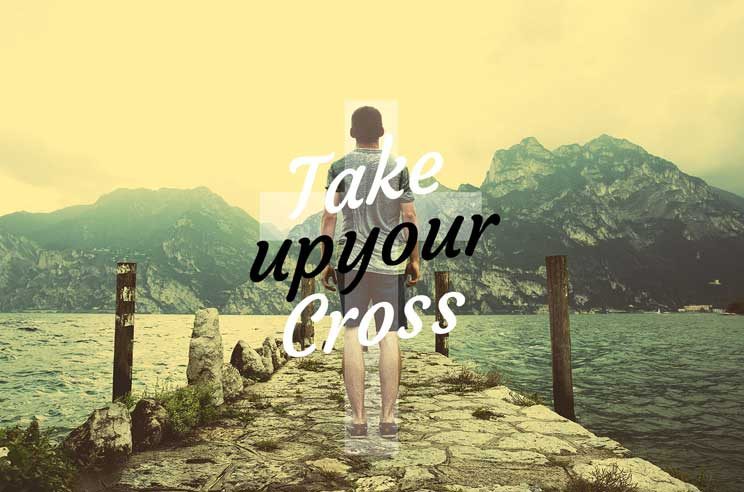 True freedom and redemption come from following Jesus’ example of humility rather than from appearing to do good to glorify one’s own ego, the pope said Oct. 11 during an early morning Mass in the chapel of the Domus Sanctae Marthae.

“What matters – Jesus says – is the freedom that redemption has given us, that love has given us,” he said. “That interior freedom, that freedom that does good in secret without playing the trumpet because the path of true religion is the same path of Jesus: humility and humiliation.”

The pope reflected on the day’s Gospel reading (Lk. 11: 37-41) in which Jesus reproaches a Pharisee who criticised him for not performing the prescribed washing before a meal.

“Oh you Pharisees! Although you cleanse the outside of the cup and the dish, inside you are filled with plunder and evil. You fools!” Jesus said to the Pharisee. Jesus’ blunt rebuke, the pope said, is a call for all Christians to be sincere in their faith rather than to pray and give alms in a search for praise and admiration.

Humility is “the only path that takes us away from selfishness, greed, arrogance, vanity and worldliness,” he said.

“Jesus calls us, he invited us to do good with humility,” the pope said. “You can do all the good that you want, but if you do not do it humbly – as Jesus teaches us – this good serves no purpose because it is a good deed that comes from yourself, from your own securities and not from the redemption that Jesus has given us.”

Redemption and freedom, the pope added, can be found only by following the example of Jesus, who humbled himself and was humiliated on the cross.

“Let us ask the Lord that we may never tire of going on this path, to never tire of rejecting this religion of appearances and of pretending; to do good silently, freely, just as we have freely received our interior freedom,” Pope Francis said. By Junno Arocho Esteves Catholic News Service