Voting the Right Way for the World

When American voters go to the polls on Tuesday, November 8, to elect their new president, their choice will have a profound effect not only on the future of their country but also on that of the rest of the world. 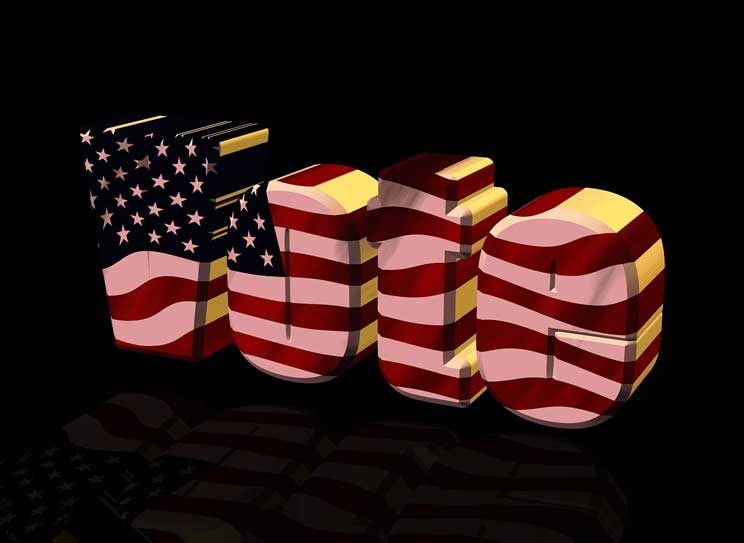 The margins can be small, but the effect can be significant. In 2000, George W Bush secured the presidency by a margin of 537 votes in Florida, which that year turned out to be the decisive state.

Three years later President Bush led the indefensible invasion of Iraq, setting off a chain reaction which created the tumult that is currently tearing the Middle East apart and has complicated international diplomacy beyond that region.

This in turn set in motion the refugee crisis which has fed into the rise of nationalistic movements in many Western countries and might even cause the break-up of the European Union.

Had those votes in Florida gone candidate Al Gore’s way, an invasion of Iraq would have been unlikely, and the history of the past 14 years might have progressed on a different path. Such is the burden of responsibility the US voter bears to the rest of the world on November 8.

But most of them will not concern themselves with the consequences of their vote for people far away. Understandably, their primary concerns reside closer to home, on issues such as the economy, employment, education, corruption, health care, immigration and so on.

For a large proportion, ideology — including a candidate’s position on life and social issues — and party loyalty will be the determining factor in the polling booth. Many others will use their vote to reward a candidate for ostensibly speaking for them, or punish them for their personality defects.

As it is in elections and plebiscites around the world, many voters will not have studied the candidates’ respective policy platforms nor have contemplated the consequences of their decision. Such people will cast their vote in some state of ignorance.

The Catholic Church encourages voters to be informed when they enter polling stations — that is as true for Americans next Tuesday as it is for South Africans when they return to the polls in 2019.

The Church urges voters to be aware of the policy platforms of candidates and parties standing for election, and to choose those that have the capacity to effect the greater good. In their evaluations, Catholic voters are asked to do so through the lens of Catholic teachings. Doing so can be a frustrating task, for no party and no candidate will comply with all the teachings of the Church.

For example, while Democratic candidate Hillary Clinton is a strong proponent for social justice and her decisions are influenced by her devout Methodist faith, she is also emphatically pro-choice and has, of late, endorsed same-sex marriage.

Republican candidate Donald Trump proposes vague pro-life policies (his solution to “punish” women who have abortions does not suggest that he has a firm grasp of the issues involved). But in his campaign Mr Trump has exhibited counter-Christian traits such as racism, xenophobia and misogyny, as well as a singular lack of the essential Christian characteristics of charity or mercy.

So on Tuesday, Catholic voters will have the choice mainly between two flawed candidates.

On the one side there is Mrs Clinton, an intensely political animal who has a relationship with the truth that is governed by expediency, who favours access to abortion, and who has an uncomfortably close relationship with Wall Street.

On the other side is Mr Trump, a bully with an aggressive contempt for the truth whose campaign is predicated on policies, personality traits and objectionable behaviour that are inimical to many Catholic teachings and Christian philosophy.

Whichever way they choose, voters — in the US on Tuesday and everywhere in the world where people participate in the democratic process — must give serious thought about how their vote will serve the greater good.