Getting to Know Jesus

Tom Drake, Johannesburg – Many readers of scripture will find their own interpretation of any particular passage, and I am told that this is God’s way of giving his message to us: we receive what he knows we need. 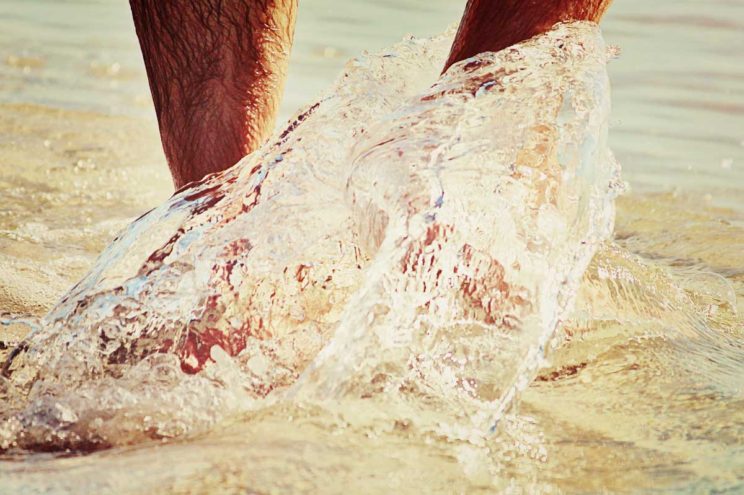 So I’m not very surprised at some of the offbeat ideas that come to me in these circumstances. And I don’t always like the message God is sending; he can make me very uncomfortable!

Matthew 13’s first story concerns the parable of the sower and the seed, but that’s not what came to mind for me.

The opening sentence is: “That same day Jesus went out of the house and sat beside the sea”, and this brought to mind the image of a bone-weary man, having sat for hours while he interpreted scripture for his followers, while he taught them, while he debated with them as Jewish people are wont to do, all the while being the focus of their attention, their enquiry.

How thirsty they were for his message! And now he wanted a break, a little time for himself, perhaps a pause for communication with his Father.

So he went and sat down by the sea; perhaps on a rock, perhaps just dropping to the sand.

But they wouldn’t leave him — they followed him, to the point where he was forced to get into a boat so that he could address them without being mobbed. And so he went on and told them the story of the sower and his seed.

What if I found Jesus while he was alone, before the crowds got there? What an opportunity that would be! But would I have the courage to approach him? What would I say?

More importantly, what would he say to me? The best I could hope for would be treatment similar to that he gave Mary Magdalene!. But what a unique opportunity!

And then I realise that I needn’t become a time-traveller, that Jesus is to be found today on any park bench near me, beside the sea, by a lake, in my back garden. He is available anywhere, and all I need to do is to look for him. And that’s the nub of the problem: I need to invite him into my life. He doesn’t force anyone—his offer is on the table, but it has to be accepted.

In other words, I must invite him in: “I stand at the door and knock; if any one hears my voice and opens the door I will come in to him and eat with him, and he with me.”

He even makes house-calls.