Lessons from Joseph and Pharaoh

In last month’s column, we observed how God often tests his chosen servants or allows them to be tested. This week we shall examine one of the most popular characters in the Old Testament, Joseph, one of the sons of Jacob (Gen 37-50). 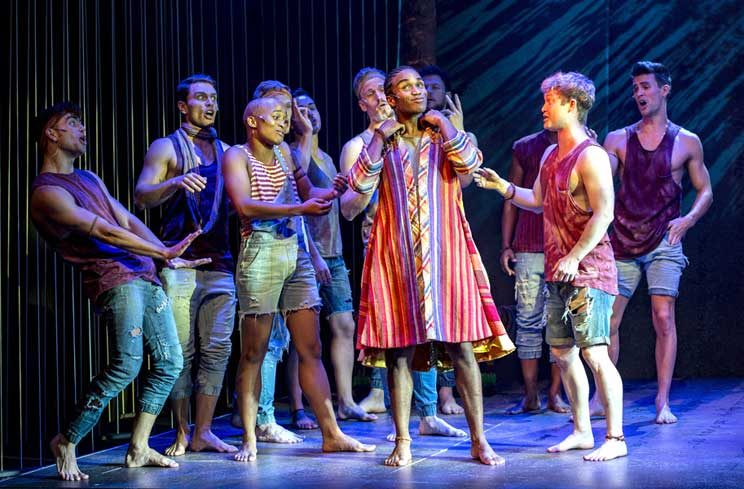 Potiphar was so impressed by this young man that he put him in charge of his house. Because Joseph was a handsome and well-built young man, Pharaoh’s wife wanted to have sex with him, but Joseph would not succumb to her persistent temptations. One day she grabbed him by his gown and when Joseph ran away and left the gown in her hands, she then accused him of having attempted to rape her. Potiphar was so enraged that he put Joseph in prison.

While in prison Joseph got to be known for his ability to interpret dreams — including Pharaoh’s own two sets of dreams.

In the first set Pharaoh was standing by the Nile and saw seven sleek and fat cows grazing among the reeds. He then saw another seven cows, these ones gaunt and ugly, eating the seven beautiful and healthy ones.

This food would then be used to save Egypt during the seven years of famine. Pharaoh saw no better person than Joseph himself to do this, and so Joseph was put in charge of all Egypt to manage the process.

But the famine affected the whole region, including Canaan, the land of Joseph’s family. This is how Jacob sent Joseph’s brothers to Egypt to buy grain, and this is how, when Joseph revealed himself, the whole family, including Jacob himself, migrated to Egypt at the invitation of Joseph.

The story of Joseph teaches us some important leadership lessons.

When God calls leaders he gives them gifts to serve both the Creator and humanity. However, these gifts must be accompanied by a righteous character.

Joseph had two major gifts: He had the gift of interpreting dreams and was an excellent manager. So good were his management skills that Potiphar put him in charge of his whole household, and Pharaoh gave him the whole of Egypt to manage.

But Joseph was also a virtuous and wise man. He would not sleep with his master’s wife, and he forgave his brothers who had sold him into slavery, and he recognised that it was God who had sent him to Egypt to save humanity and his own family.

If you are called to a leadership position, recognise your gifts and use them to serve God, the Church and humanity.