Bigotry: Be the Cure

The year has seen the triumph of fear-based politics: the success of Donald Trump’s hate-based campaign, the Brexit vote, and Turkey’s surrender of civil liberties in the wake of a staged coup attempt. 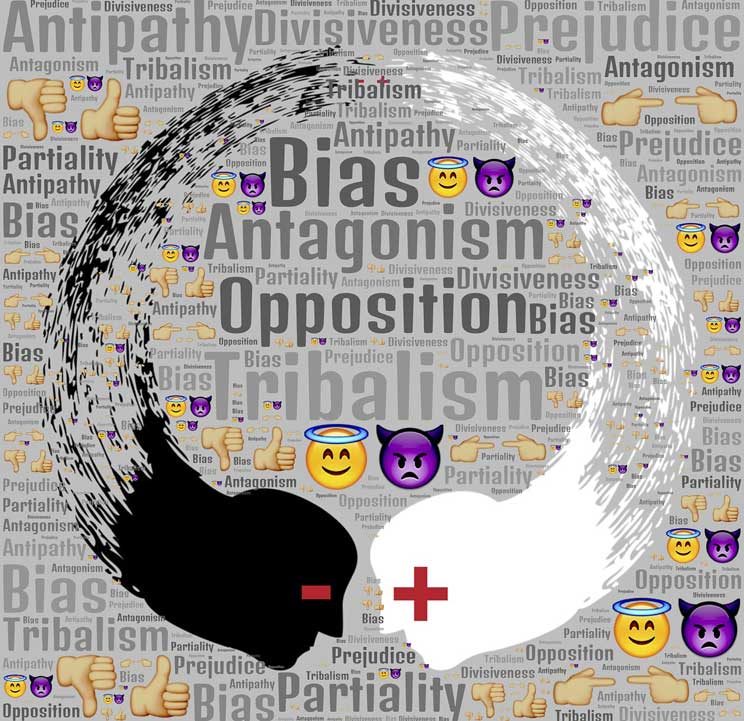 Democratic politics in the West are changing as far-right groupings are emerging from the margins to enter the mainstream.

In France, National Front leader Marine Le Pen is currently leading polls for next year’s presidential election, benefiting in particular from a wave of Islamophobia. This is a win for the ISIS terrorists who have inflicted such trauma on France over the past couple of years, because the objectives of terrorism are to strike fear and division among those it victimises.

Countries often believed to be liberal, such as the Netherlands and Denmark, have seen far-right parties recording big political gains. Even Germany, a nation with a troubled history of hate-based politics, is witnessing overtly racist demonstrations and electoral gains for far-right parties. There are signs of political incorrectness gone mad. The bigots are feeling liberated from the restrictions imposed on them by those who say you may not be racist, xenophobic, homophobic or sexist.

In his campaign for the US presidency, Mr Trump appealed to the fears of mainly white Americans who perceive a threat to their particular way of life and values. His narrow election victory served as a repudiation of the basic tenets of values which are often summed up in the terminology of “political correctness”. Mr Trump’s election campaign, the Brexit vote in Britain, and the rise of the far-right in Western Europe are a reaction to secular values, even those that have their roots in Judeo-Christian ethics.

There are signs of political incorrectness gone mad. The bigots are feeling liberated from the restrictions imposed on them by those who say you may not be racist, xenophobic, homophobic or sexist.

Immediately after the Brexit referendum, there were many incidents of physical or verbal assaults on minorities and vandalism of their properties. The same took place after Mr Trump’s election win, with even black and Hispanic churches and Jewish graves being vandalised with white supremacist graffiti, some referring approvingly to Mr Trump.

Mr Trump fought an astonishingly hateful campaign. He made clear his disposition towards racism, xenophobia, misogyny and homophobia, he trivialised sexual assault, mocked the disabled and the poor, asserted the primacy of greed, threatened his political opponents, vilified journalists, joked about gun violence, engaged in extravagant lies, acted with callous cruelty towards others, and exercised an excruciating level of bullying.

Whatever the obvious shortcomings of the opposition candidate and whether intended or not, every vote for Donald Trump helped to legitimise the racism, xenophobia, misogyny, homophobia and so on that defined his candidacy.

Some South Africans cheered Mr Trump’s election victory. They surely have now yielded the moral high ground from which to criticise the similarly populist demagoguery of leaders such as Julius Malema. 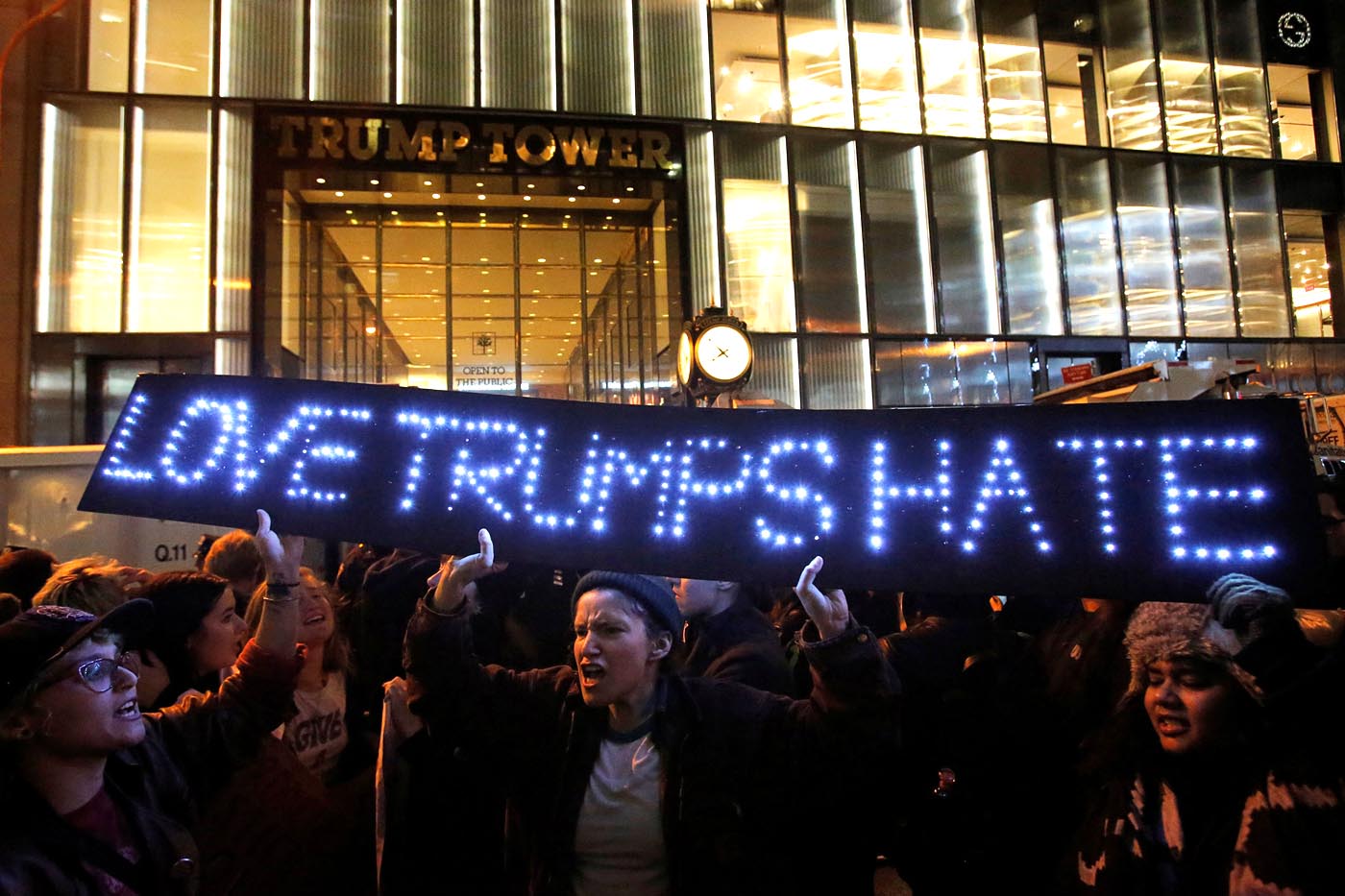 Disturbingly, 60% of white Catholics voted for Mr Trump’s programme of hatred, though some might have done so on the single issue of abortion. What effect can the Year of Mercy have had on Catholics who voted for a platform that was so deliberately lacking in Gospel values?

The followers of Christ now have an enormous obligation to stand up to everything that contradicts Gospel values. Taking our cue from Pope Francis, we must give counterwitness to those who preach the false Gospel of hatred, those who seek to exclude and marginalise, those who place greed above the common good, those who are aggressively indifferent to the suffering of others.

Pope Francis has called the polarisation of people — the “us versus them” worldview — a “contagious virus”. Every Catholic now has the responsibility to be part of the cure, by witnessing with authentic compassion to the values that advocate for the common good and the dignity of all people.